Throughout the year, court reporters sit down with veterans and interviewers to take down the veterans' stories, preserving them in the Library of Congress. 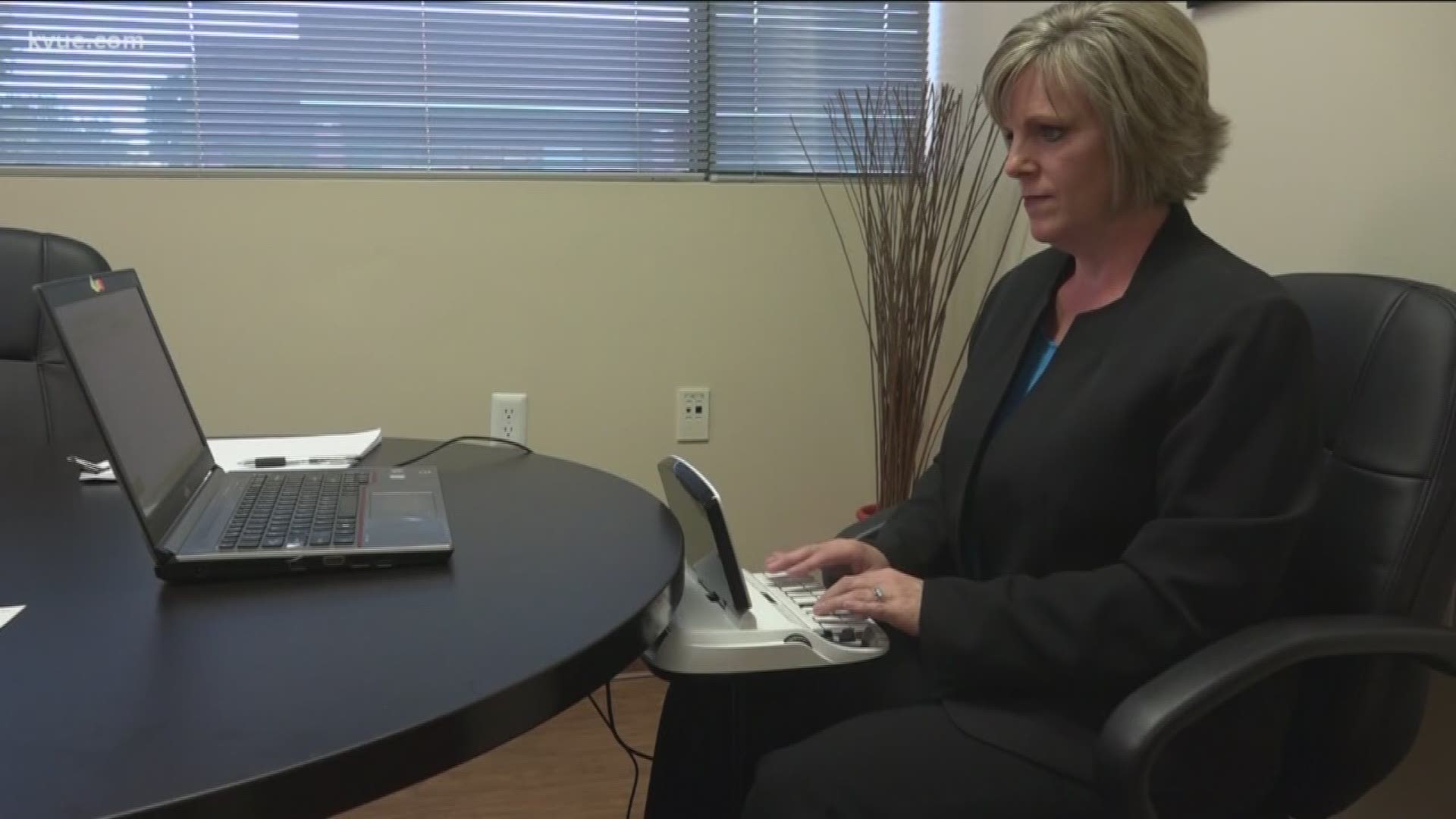 AUSTIN, Texas — The Texas Court Reporters Association (TCRA) is hoping to find more veterans and preserve their stories in the Library of Congress.

TCRA members have been recording veterans' stories for a few years, but over the last four or five, they have seen fewer veterans stepping forward to share their experiences.

Congress created the Veterans History Project to preserve veterans' stories back in 2000. According to the Library of Congress website, anybody who served in the armed forces from World War I to the Iraq War (2003-2011) can share their story and have it saved in the library.

The TCRA organizes the interviews after finding a veteran who is willing to share their story. A court reporter will get in touch with an interviewer and the three of them will find a place for the sit-down interview to take place. Interviews need to be at least 30 minutes long to be submitted to the Library of Congress, according to TCRA President Lorrie Schnoor.

“Nationwide ... over 4,000, I guess, transcripts have been done by court reporters," Schnoor said.

Schnoor admitted it's hard to get the word out about the project. She said the TCRA has put up flyers in businesses and places that veterans frequent, but getting veterans to come forward is the hardest part.

"We don’t want to track them down and, you know, ‘Please do this for us,’ you know?" Schnoor said. "It’s got to be on their own free will.”

She added many veterans they come in contact with don't want to relive the experience they had while in the Armed Forces. Schnoor emphasized that with a shortage of court reporters, organizing an interview with a veteran may take some time. There are currently 2,200 active court reporters in Texas, which Schnoor said is about 500 or more court reporters below where the state should be. Plus, court reporters and interviewers volunteer to talk to veterans.

If you are a veteran who wants to share your story, contact the TCRA on their website or reach out to Executive Director Brooke Ingram at (903) 675-1806.