A federal judge ordered him continue to be held without bond until his trial. 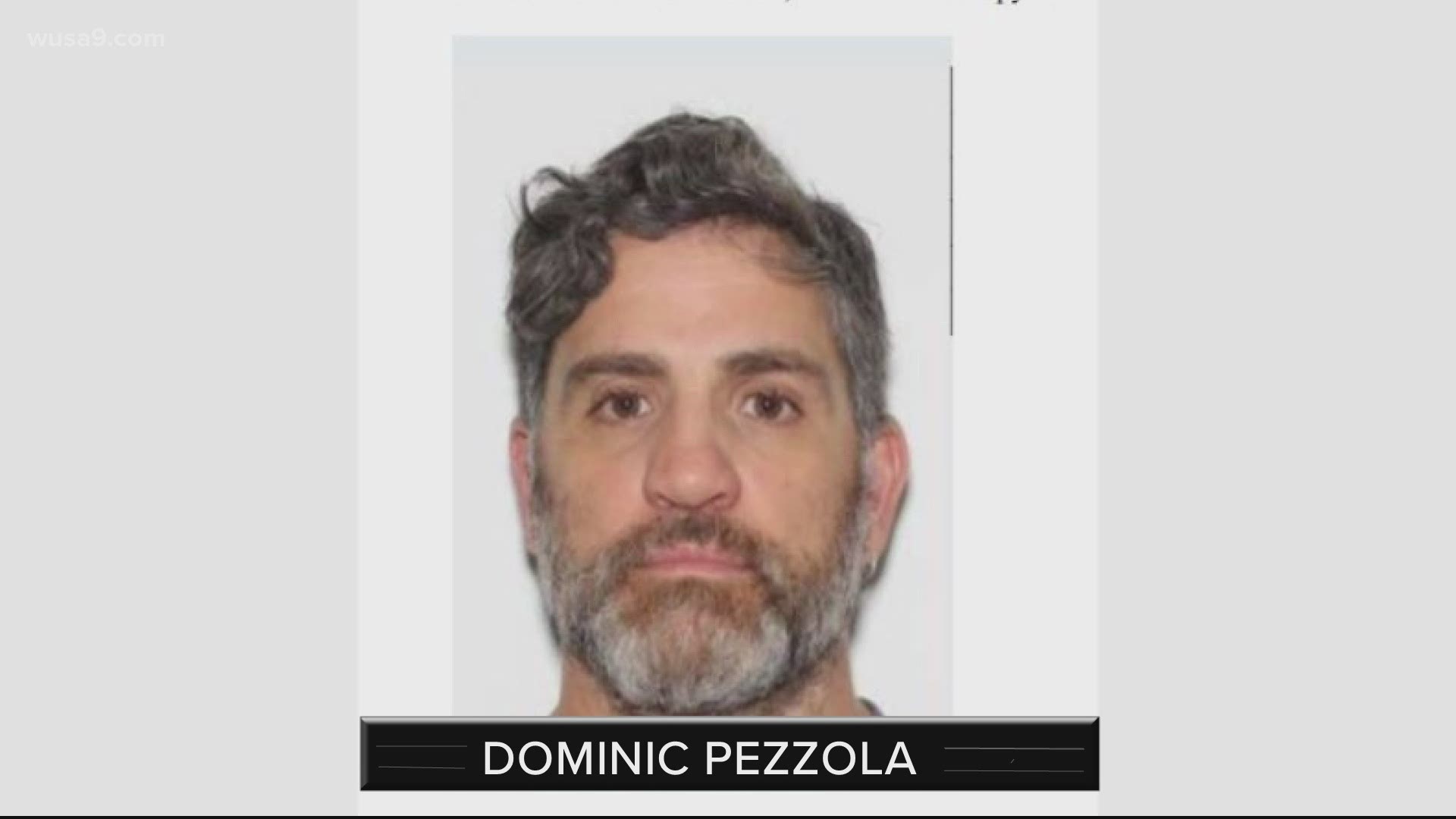 WASHINGTON — A federal magistrate judge ordered a member of the Proud Boys accused of smashing windows at the Capitol held without bond Wednesday, finding that he posed a risk to the community if released.

Dominic Pezzola is accused of conspiring with another Proud Boy, William Pepe, as well as with civil disorder, unlawfully entering a restricted building, disorderly and disruptive conduct, robbery, assault and destruction of property in connection with the January 6 Capitol riot.

The DOJ says videos captured during the riot show Pezzola working to remove barricades and stealing Capitol Police property during the riot. He’s accused of ripping away an officer’s riot shield as the officer was confronting the mob and then using that shield to smash a window at the Capitol.

Justice Department lawyers told Judge Robin Meriweather that Pezzola was one of the first people at nearly every checkpoint that was overrun on the west side of the Capitol. In fact, impeachment prosecutors referenced Pezzola by name multiple times on Wednesday during the Senate trial of President Donald Trump – who, they said, cultivated people like Pezzola and other Proud Boys and then unleashed them on the Capitol on January 6.

Investigators also said Wednesday a search of Pezzola’s home in New York reportedly turned up a thumb drive containing instructions on how to make explosives and poison.

Prosecutors allege Dominic Pezzola stole a police shield, broke through a Capitol window and tried taking over the #Capitol. DC judge rules Pezzola will stay in jail while he waits for his trial @wusa9 @ericflackTV @JordanOnRecord @arianedatil https://t.co/qB2RdpPSHN pic.twitter.com/gzLdGNo5VQ

Sign up for the Capitol Breach Newsletter. Don't miss an update about arrests, charges or investigations into the assault on the Capitol.

Pezzola’s attorney, Jonathan Zucker, pushed back on the notion that his client was a danger, saying he is a Marine with no prior criminal history and that he had only been a member of the Proud Boys for a short time. He also denied that Pezzola was leading the charge.

“Being in the front of a line doesn’t make you a leader,” he said.

In a bond modification motion to the court, Zucker also said the prosecution was overhyping the importance of the thumb drive.

Zucker had asked the judge to release Pezzola to the custody of his wife, who he said was a former pretrial release supervisor in New York, and to place him on GPS monitoring if needed. The judge ultimately sided with the Justice Department, however, and ordered him continue to be held without bond until trial.

Zucker indicated he would likely be appealing the ruling in the D.C. District Court.

We're tracking all of the arrests, charges and investigations into the January 6 assault on the Capitol. Sign up for our Capitol Breach Newsletter here so that you never miss an update.