Her insurance company is now reportedly investigating the bill to see if there were excessive charges. 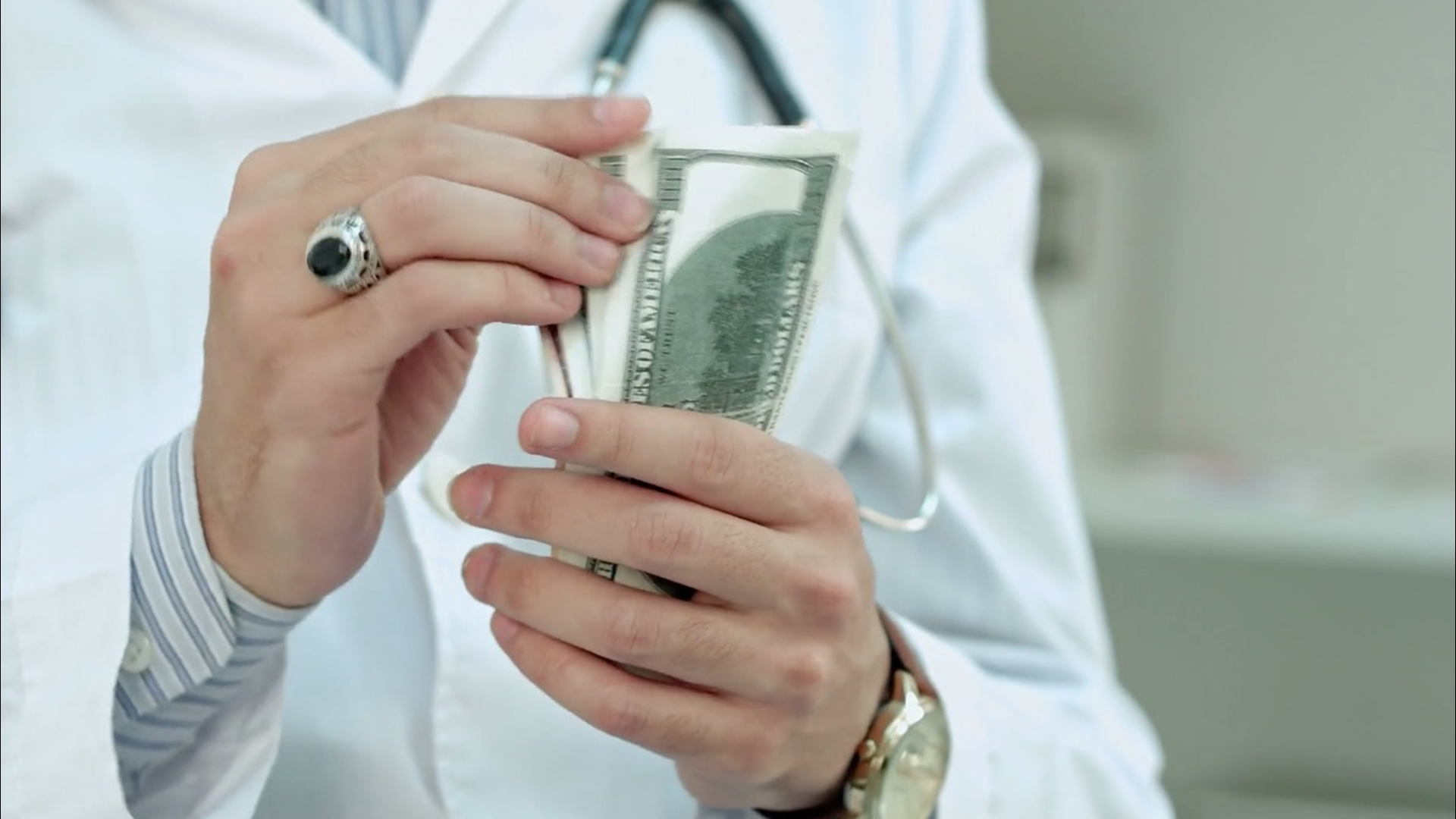 A Brooklyn woman said she was charged more than $28,000 to be checked out by a doctor for what she suspected was strep throat. And while she didn't end up having to pay the bill, the episode has raised flags about why health care costs can explode.

NPR Morning Edition reports Alexa Kasdan, 40, visited her primary care physician because she thought she had strep throat. She got a throat swab, some blood taken and was sent on her way with a prescription for antibiotics.

"I thought it was a mistake," Kasdan told NPR. "I thought maybe they meant $250. I couldn't fathom in what universe I would go to a doctor for a strep throat culture and some antibiotics and I would end up with a $25,000 bill."

RELATED: What to do if you get a surprise medical bill

So how did what appeared to be a simple visit turn out to be so expensive?

For one, the throat swab was sent to the lab for a battery of DNA tests. One professor of family medicine told NPR he doesn't know why such tests were necessary for an outpatient visit.

The results, by the way, reportedly came back negative.

Although she didn't have to pay anything other than a $25 copay and a $9.61 lab fee, Kasdan was not happy with the shocking bill and said she planned to report the doctor to the New York Office of Professional Medical Conduct,

NPR also says that when its reporter started asking questions, Kasdan's insurance company -- Blue Cross and Blue Shield of Minnesota -- stopped payment on its portion of the bill and said it would begin investigating whether the charges were excessive.

Patients are reminded to ask about details of their bills while at a doctor's appointment, and to not be afraid to speak up if they get a bill that seems much higher than it should be.