Woman, 61, gives birth to own grandchild

Cecile Eledge was a surrogate, carrying a baby girl for her son and his husband. 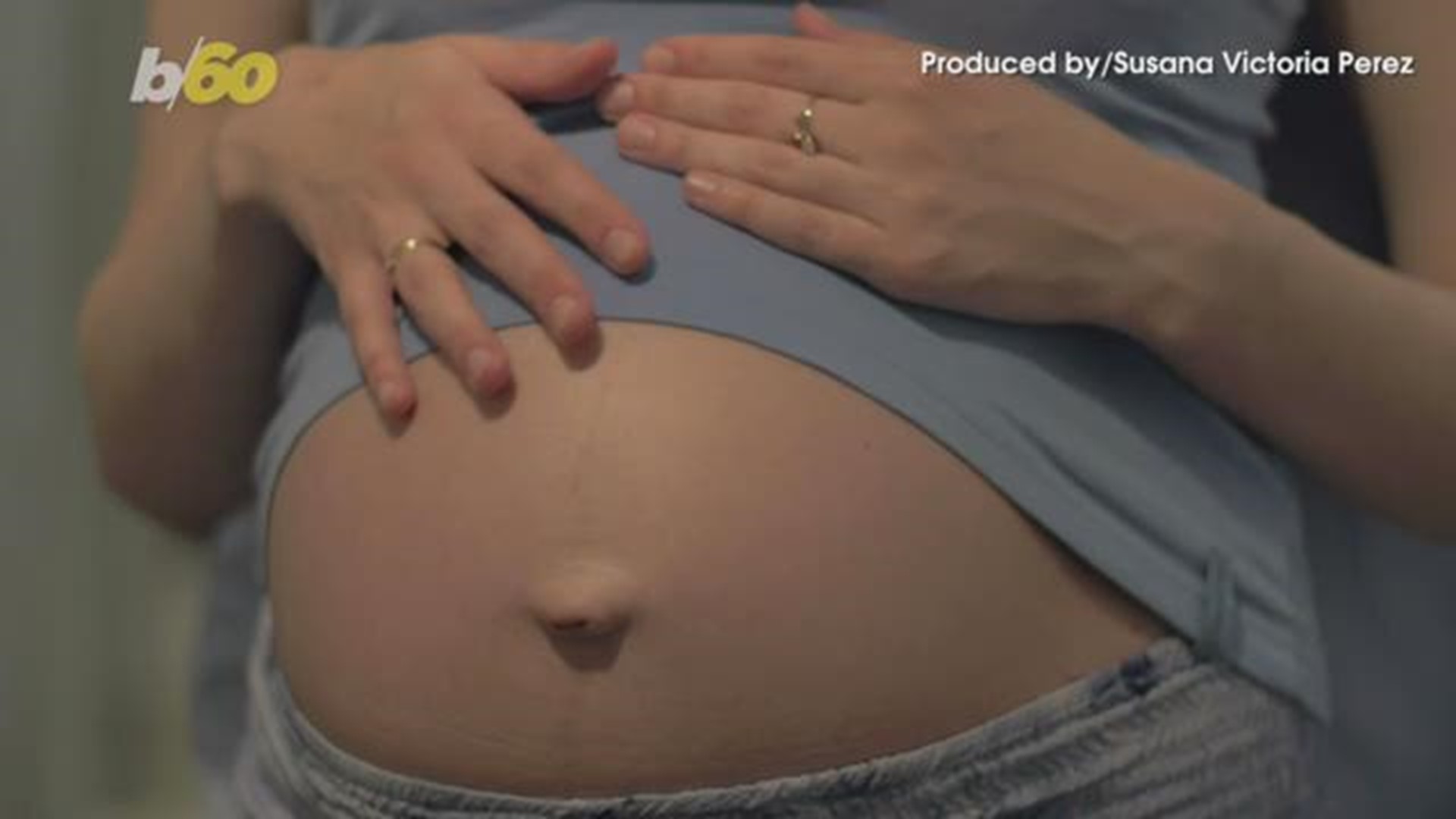 OMAHA, Nebraska — A 61-year-old Nebraska woman who served as a surrogate mother for her son and his husband has given birth to a baby girl.

Matthew Eledge and Elliot Dougherty were talking about becoming parents when Eledge's mother and Dougherty's sister offered to help.

Cecile Eledge was 60 at the time and had gone through menopause, but she was approved as a surrogate after extensive screening. Dougherty's sister was the egg donor, and after doctors used Eledge's sperm to fertilize the egg, the embryo was implanted.

RELATED: Woman has twins 26 days after giving birth to son

Dr. Ramzy Nakad is a maternal-fetal medicine specialist who worked with the family. Nakad tells the Omaha World-Herald that doctors keep older expectant mothers under heightened surveillance, and in this case, "everything was aligned for a good outcome."