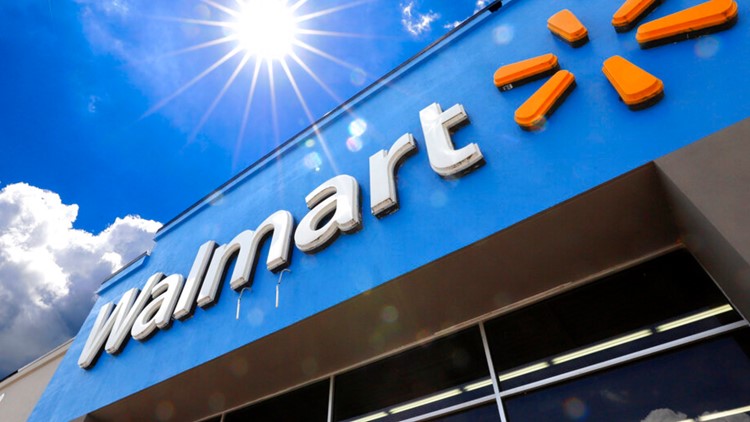 Walmart CEO: It's time to consider ban on assault weapons

The chief executive officer of Walmart is calling for a debate on banning assault weapons amid pressure for the retailer to stop selling firearms.

Doug McMillon made the comments Thursday in the retailer's quarterly earnings report, according to CBS.

"In the national conversation around gun safety, we're encouraged that broad support is emerging to strengthen background checks and to remove weapons from those who have been determined to pose an imminent danger," the prepared statement said. "The reauthorization of the assault weapons ban should be debated to determine its effectiveness in keeping weapons made for war out of the hands of mass murderers."

In 1994, the Public Safety and Recreational Firearms Use Protection Act banned the manufacture or sale for civilian use of certain semi-automatic weapons that could be converted to fire automatically and magazines that could accommodate 10 rounds or more of ammunition.

The law was allowed to expire 10 years later.

Calls for Walmart to stop selling guns have grown after two recent mass shootings, including one at a Walmart in El Paso, Texas.

The retailer, however, has said it won't stop selling firearms.