The fictional home of "Black Panther" appeared on an agricultural tariff tracker maintained by the USDA, NBC News reports. 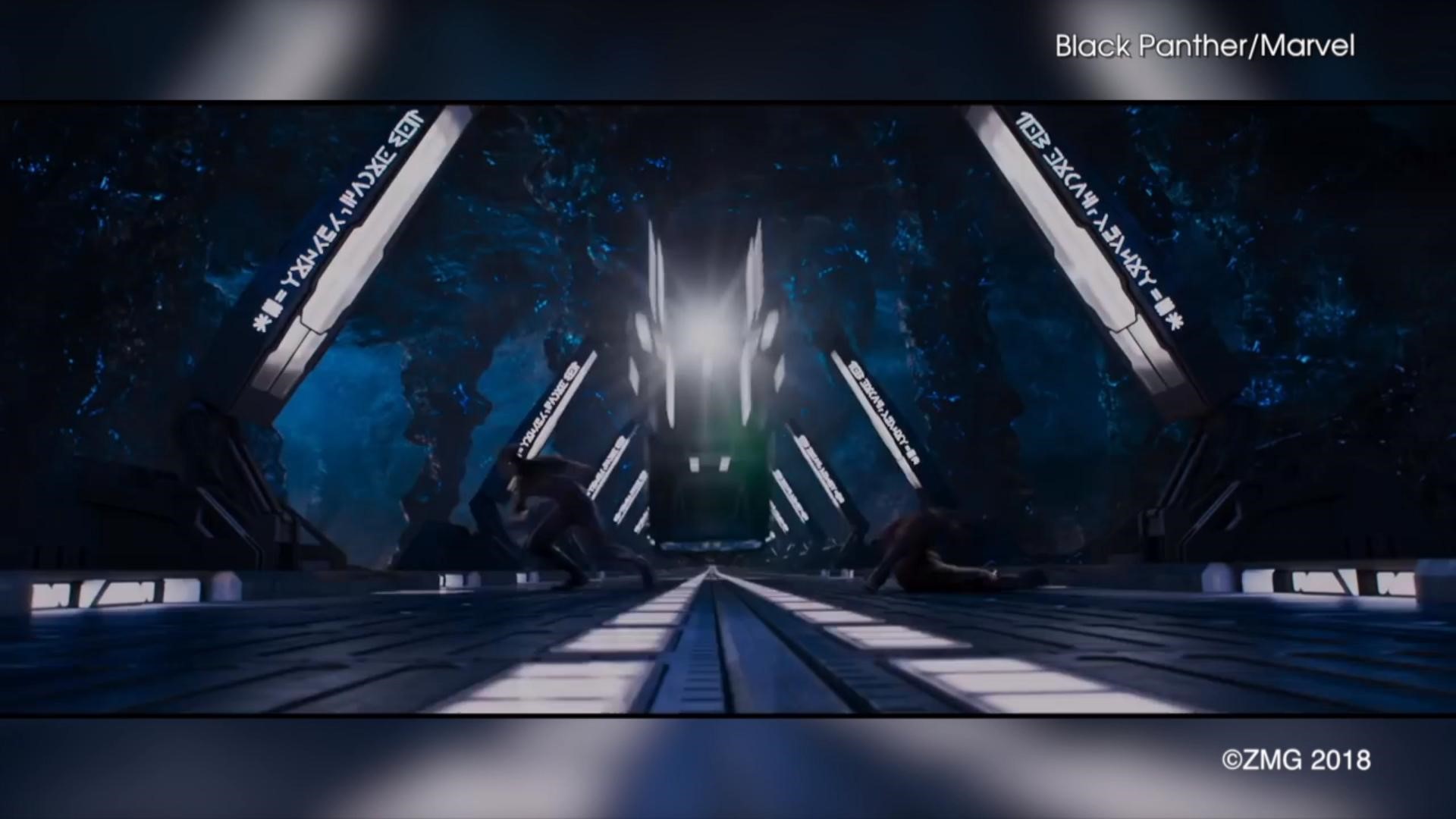 The fictional nation, home of the fictional "Black Panther" from the Marvel Universe, was included on a Agricultural Tariff Tracker maintained by the U.S. Department of Agriculture, NBC News reported Wednesday.

The website lists free trade agreement partners of the U.S. The USDA reportedly said it used Wakanda when testing the system but had forgotten to remove it.

In the Marvel Universe, Wakanda is an African nation that is reclusive, but secretly masters technology that is far beyond the rest of the world thanks to a mineral called Vibranium (the stuff Captain America's shield is made from).

RELATED: 'Avengers: Endgame' beats 'Get Out' as best movie of the decade

Francis Tseng of the Jain Family Institute reportedly first spotted it Wednesday morning. He was researching how trade deal tariffs affect food distribution and hunger in those countries.

“I Googled Wakanda to make sure it was actually fiction, and I wasn’t misremembering. I mean, I couldn’t believe it," Tseng told NBC News.