Verizon outages reported across US

There were more than 4,200 separate reports of outages at one point Monday night. 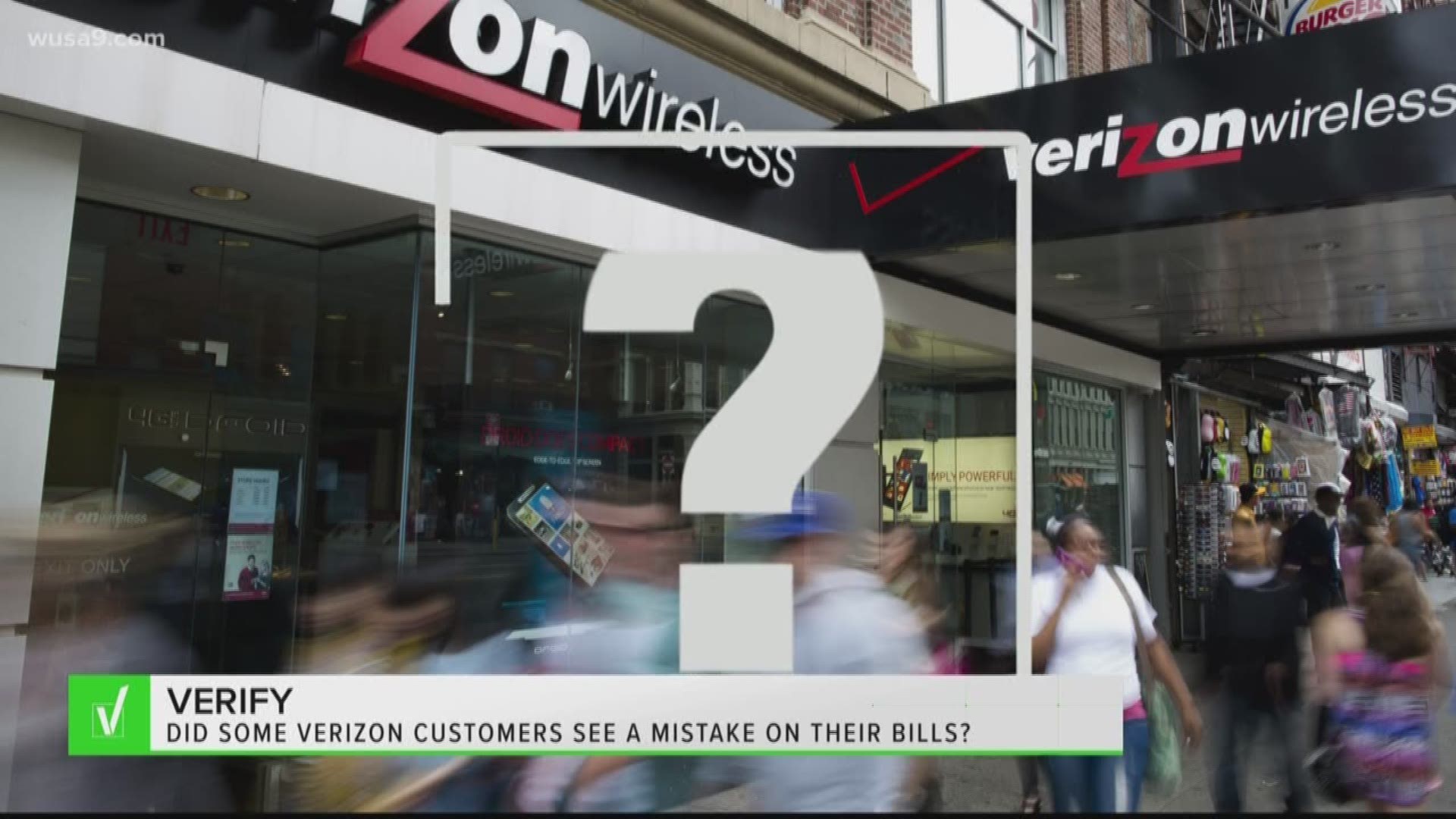 A fiber optic problem in Eastern Washington state led to thousands of reported outages for Verizon customers. Service was restored by Tuesday morning.

A Verizon spokesperson said the company was having a fiber issue in the Spokane, Wash., area that was causing a service interruption.

"Our engineers are aware of this issue and are working with the fiber provider, Zayor, to resove this issue quickly," said Heidi Flato, Verizon spokesperson.

Flato said the problem was resolved and service was restored just before 2 a.m. EST.

RELATED: Save Money on Your Cell Phone Bill by Switching to a Smaller Carrier

The website Downdetector.com tracked more than 4,200 reports of outages at one point. Those were just how many reports there were. It's not clear how many customers were affected.

A map on Downdetector.com indicated Washington state was the hardest hit. Other outages were reported in southern California, Kansas, and major east coast cities including New York, Philadelphia and Washington, DC.

Flato did not immediately if the Spokane issue was directly related to the other outages.