The US Space Force defended its uniform decision on Twitter, saying it was saving money by using current Army and Air Force uniforms. 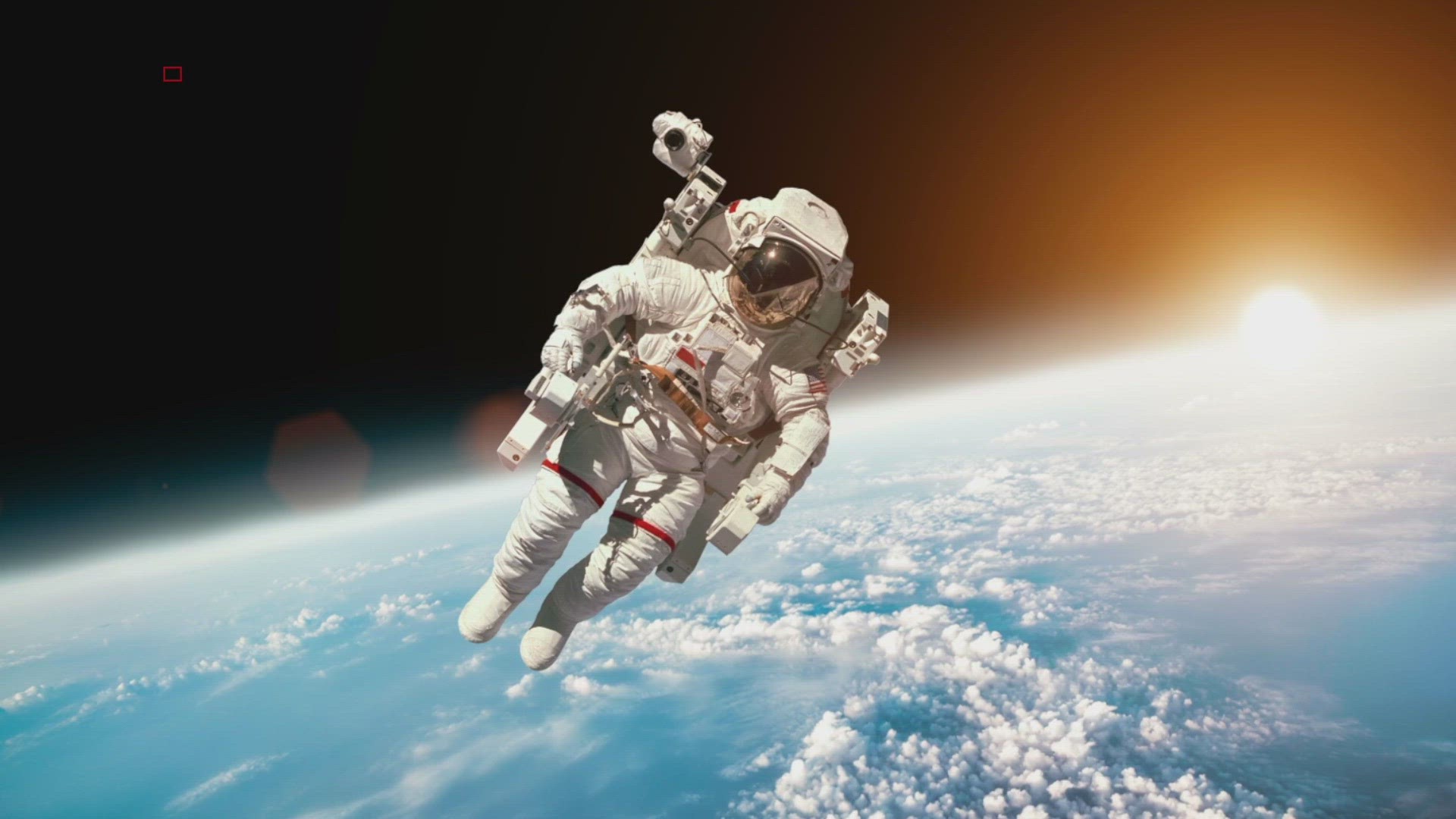 The U.S. Space Force showed off its utility camouflage uniform on Friday, earning high praise from some and prompting jokes from others.

The newest branch of the U.S. military posted a photo of the uniform and declared on Twitter that the first Space Force "nametapes have touched down in the Pentagon."

The official Twitter account for the U.S. Navy chimed in and called the look "out of this world."

But it had some online asking the simple question...why does a space force need camouflage uniforms?

"Camouflage? I didn't know there were forests in space," one Twitter user joked.

"Shouldn't space force camo be black with little stars on it?," another person asked.

Many used the opportunity to joke that the uniforms were clearly made with the "Star Wars" planet of Endor in mind.

"People are mocking the Pentagon's new camo Space Force uniforms as if the Battle of Endor never happened," another Twitter user wrote.

Even the upcoming Netflix show "Space Force" got in on the jokes, sharing their lunar-look uniforms.

For its part, the official Space Force account did reply to a couple tweets to explain that it's using current Army and Air Force uniforms instead of paying to design and produce a new look.

RELATED: First chief of US Space Force sworn in

"Members will look like their joint counterparts they’ll be working with, on the ground," Space Force tweeted. And the military branch told another person that they don't need camo in space, because its members will be on Earth.

The Space Force officially launched last month. It's tasked with carrying out space operations and is the first new military service created in the U.S. since 1947.

Credit: U.S. Space Force
The Space Force debuted the first nametapes for its members on Friday, which led many to ask why a military branch focused on space needed camouflage uniforms.