The team will open training camp in Florida amid increasing tensions with Iran in the Middle East, where Qatar's the first in the region to host a World Cup. 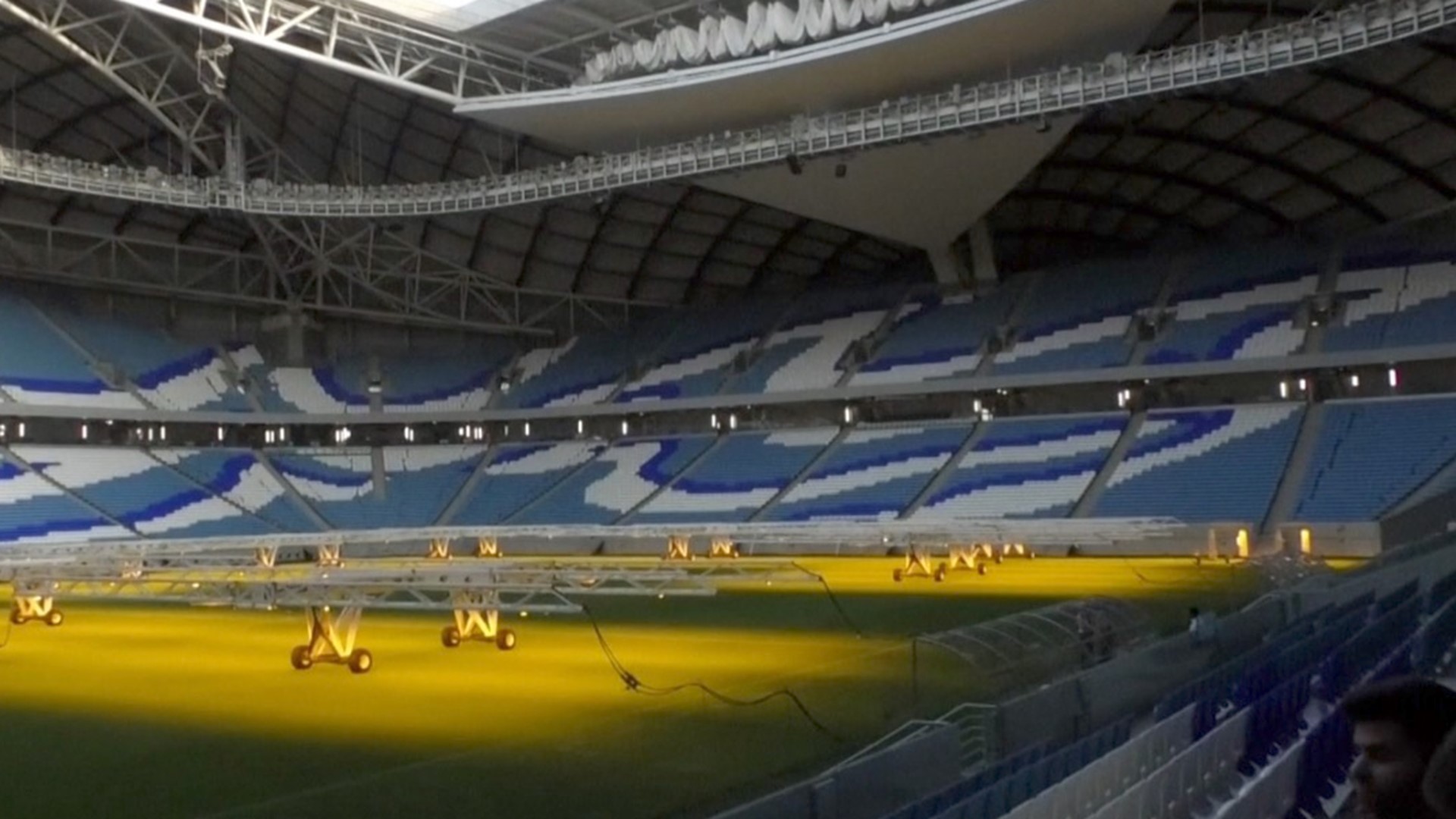 CHICAGO — The U.S. men’s soccer team has canceled its plan to train in Doha, Qatar, from Jan. 5-25 “due to the developing situation in the region.”

The U.S. Men's National Team twitter account says the Americans will open their training camp on Monday at the IMG Academy in Bradenton, Florida.

They will use a roster of players mostly from Major League Soccer ahead of an exhibition against Costa Rica on Feb. 1 in Carson, California.

Qatar won the rights to host the 2022 FIFA World Cup in 2010 to become the first country in the Middle East to be selected to host the soccer tournament.

RELATED: Iranian general steps out after Soleimani's death to lead

RELATED: Rally held in Cleveland to protest US military actions in Middle East