As thousands die awaiting kidney transplants, thousands of donated kidneys are thrown away

A new study says 28,000 kidneys were discarded over 10 years in the U.S. Kidney quality concerns and medical costs were reportedly factors. 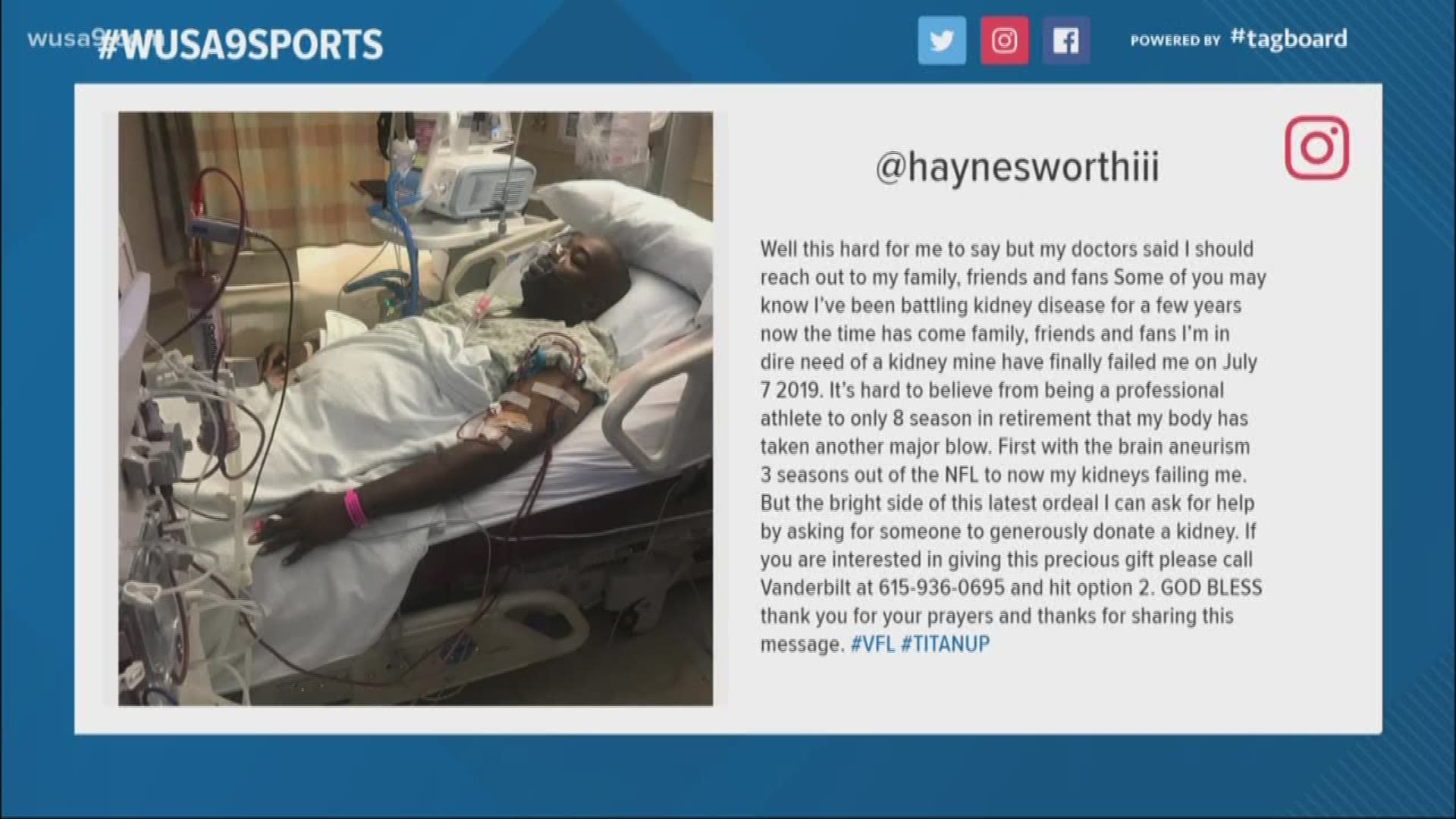 Thousands of kidneys are discarded every year in the United States as thousands of people die each year hoping to get a transplant, new research has found. Concerns about the quality of the kidneys plus the costs to hospitals appear to be two reasons why.

So why were they tossed out? The study reportedly found the U.S. is more likely to discard the kidneys when the donor had a heart attack, Hepatitis C, hypertension or diabetes. France was less likely to throw those kidneys away.

“They should definitely be used and are definitely viable,” Sumit Mohan, associate professor of medicine and epidemiology at Columbia University, reportedly said.

RELATED: Veteran gets new kidney after years of denial

RELATED: He will die without a new kidney, but the State Department won't let his organ donors into the country

The JAMA study found that if the U.S. adopted the French acceptance measures, 17,500 kidneys that were discarded could have been used over those 10 years, according to USA TODAY.

In the U.S. the age, height, weight, ethnicity and cause of death of the donor are also taken into consideration for whether a kidney is viable.

National Kidney Foundation CEO Kevin Longino told USA TODAY that some hospital administrators put the pressure on to accept higher quality kidneys so they can keep costs down. While Medicare reportedly covers almost all kidney transplants, the amount of time the recipient remains in recovery can vary if they don't receive a higher quality kidney. That can cost hospitals money.

Medicare also reportedly has a level of patient outcomes it wants doctors to meet, so doctors may be wary of taking just any kidney.

The other factor is time. The federal Health Resources & Services Administration says a kidney can survive 36 to 48 hours outside the body after it is recovered from a donor. That's all the time there is to find a transplant center to accept it, get it there and perform the procedure.

A National Kidney Foundation report published in October 2018 said approximately 12 people die each day waiting for a kidney transplant while 10 kidneys are discarded daily. It said nearly 100,000 Americans are on a waiting list for a kidney. 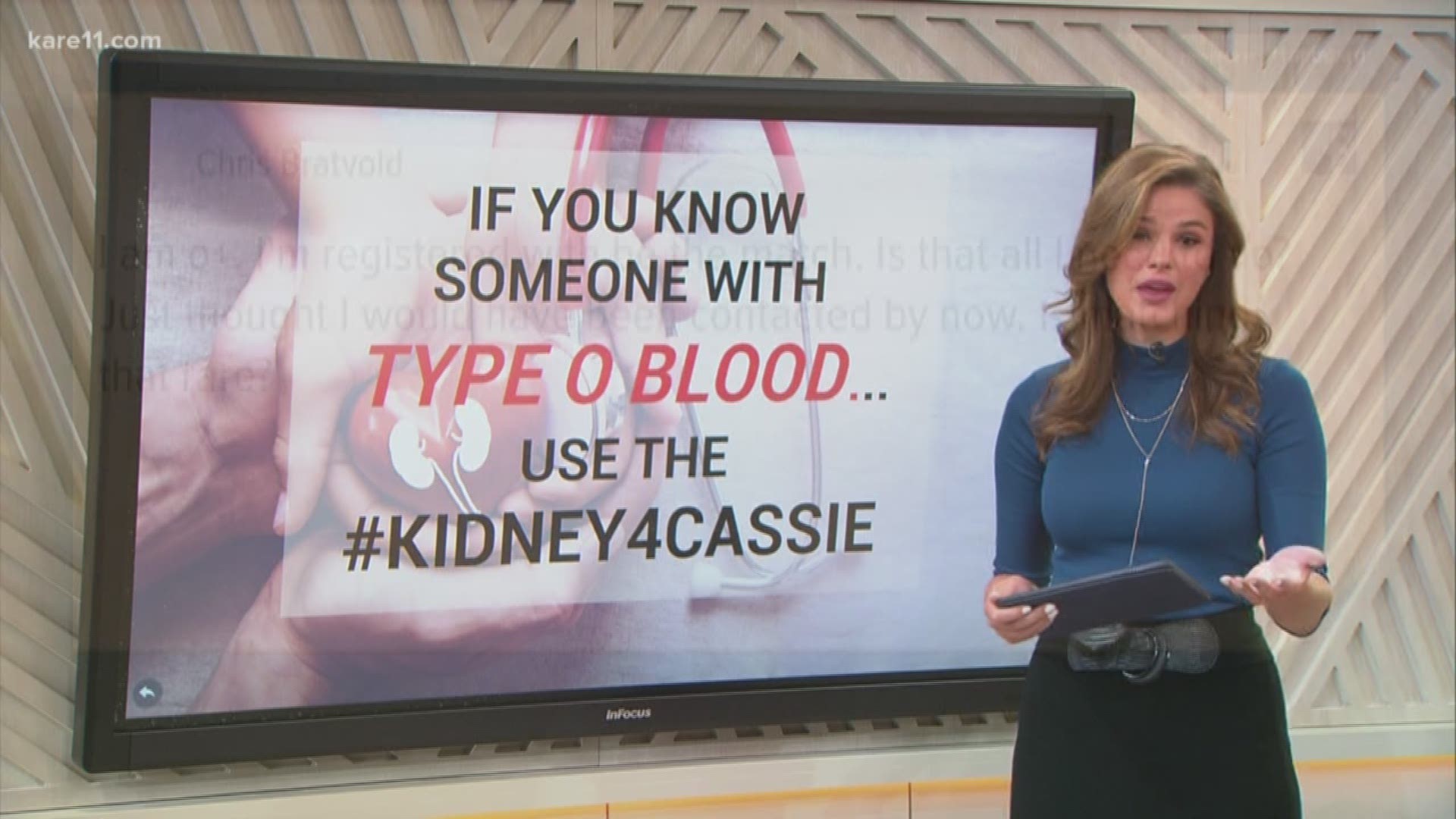