The U.S. Air Force is not joking around when it comes to a Facebook event suggesting people storm Area 51. 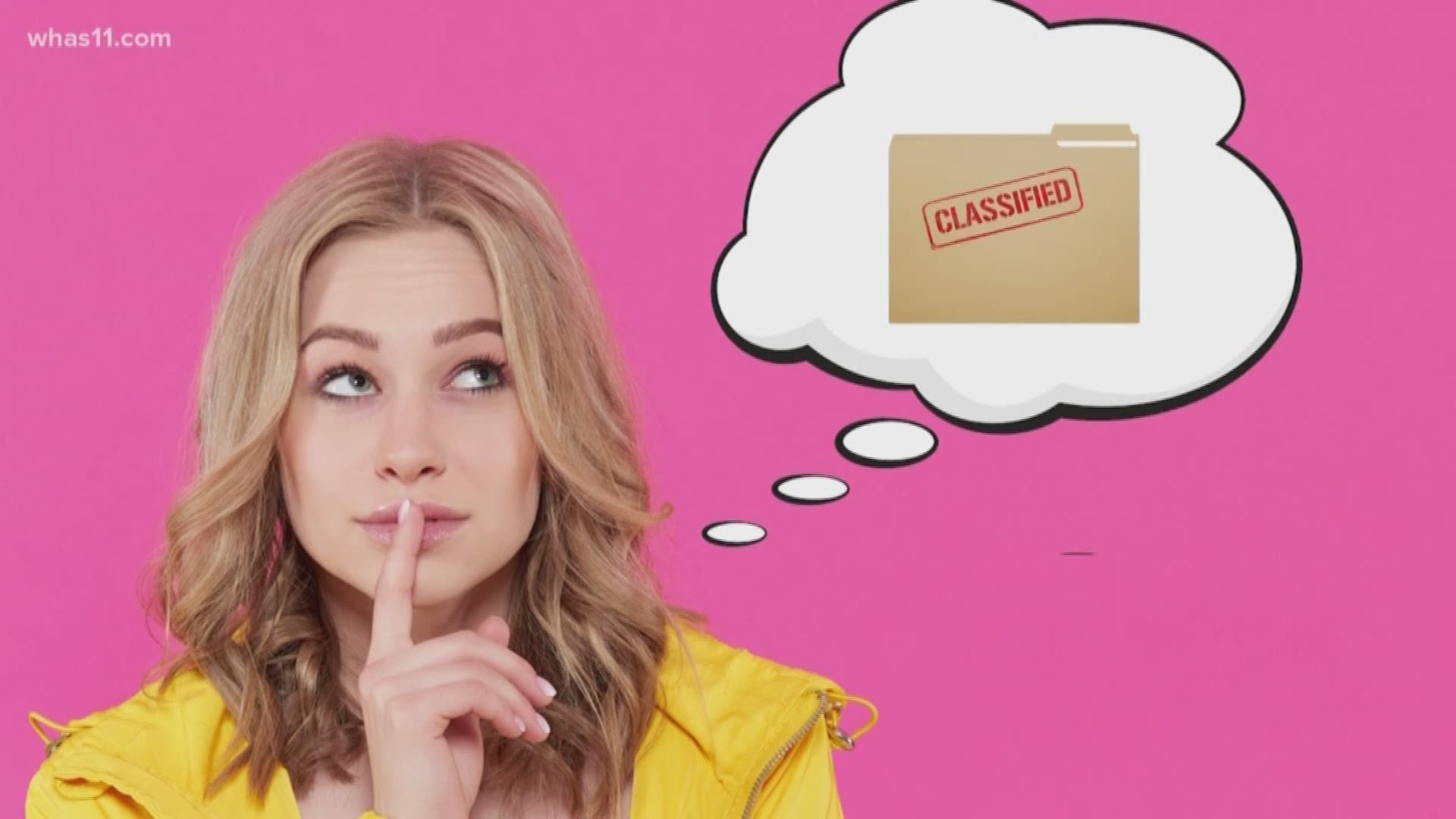 A Facebook event that jokingly suggests trying to get a big group of people to storm Area 51 now has the attention of the U.S. military.

More than 1.2 million people have signed up for the Facebook event, which says to "meet up at the Area 51 Center tourist attraction" and coordinate their entry to "see them aliens."

A pinned post on the page acknowledges it's all a joke, reading "Hello US government, this is a joke, and I do not actually intend to go ahead with this plan."

But with so many people signed up, U.S. military officials aren't joking around.

An Air Force spokesperson told multiple media outlets that "The U.S. Air Force is aware of the Facebook event."

"The Nevada Test and Training Range provides flexible, realistic and multidimensional battlespace to test and develop tactics as well as conduct advanced training in support of U.S. national interests," the official added in a statement to NPR "Any attempt to illegally access the area is highly discouraged."

A spokeswoman told The Washington Post that "The U.S. Air Force always stands ready to protect America and its assets."

While the Facebook event admits it's all a joke, a report from the New York Times notes an inn close to Area 51 said it's gotten an unusually high number of reservations for that date. The inn's co-owner said many people had been mentioning the Facebook post when calling to reserve rooms.

Credit: AP
A car moves along the Extraterrestrial Highway near Rachel, Nevada, Wednesday, April 10, 2002. The ET highway was established by the Nevada Legislature in 1996 and runs along the eastern border of Area 51.