The video game was still in its original packaging and in a bag with a $38.45 receipt from three decades ago. 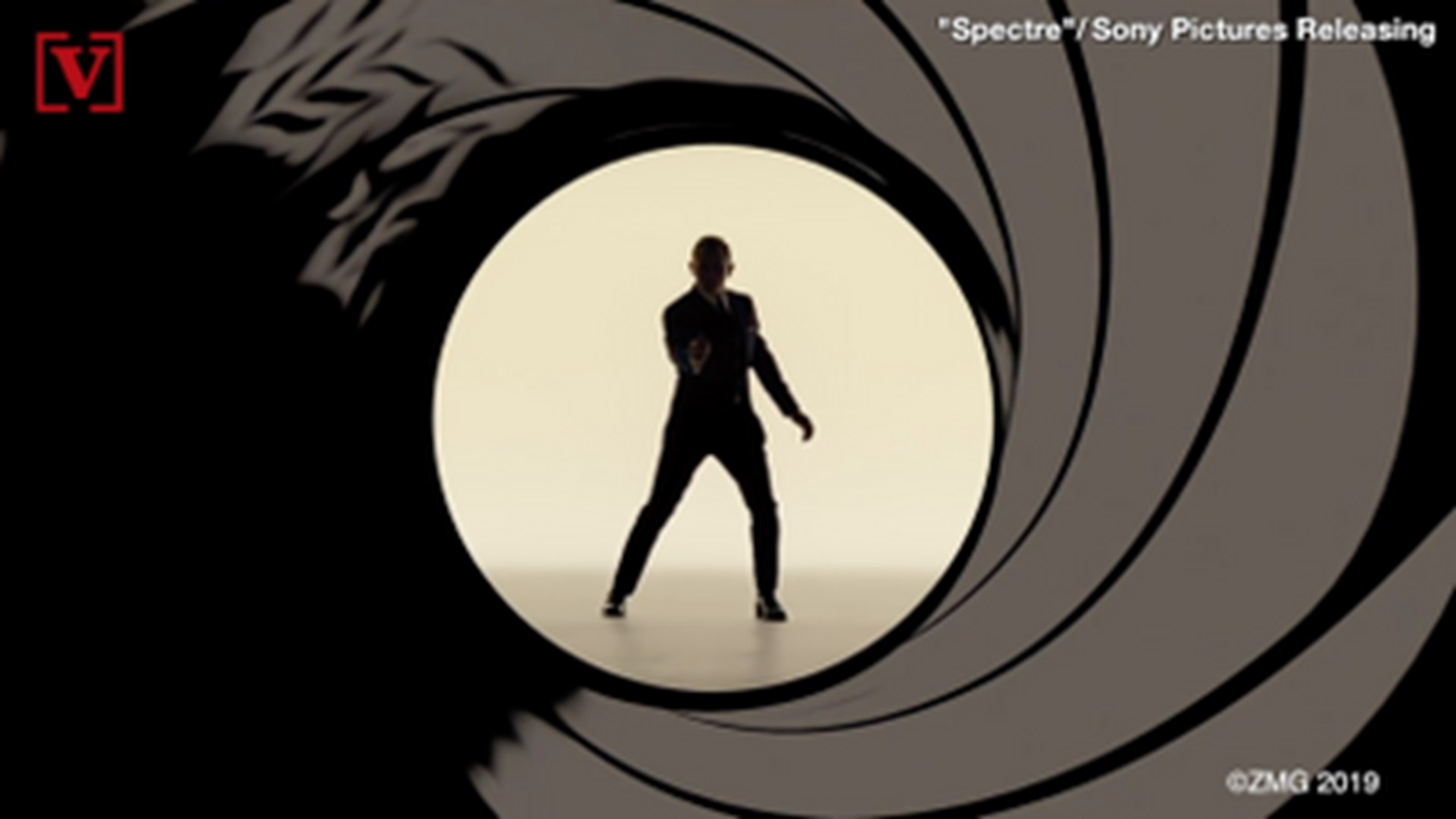 RENO, Nev. — An unopened copy of a 1987 cult-classic video game that a Nevada man found in the attic of his childhood home is expected to sell for up to $10,000 at an online auction.

The boxed game cartridge of Nintendo's "Kid Icarus" was still in the bag with the receipt for $38.45 from J.C. Penney's catalog department three decades earlier.

Scott Amos of Reno told the Reno Gazette Journal he initially thought it might be worth a couple hundred dollars.

But Valarie McLeckie, video game consignment director at Heritage Auctions, says it's one of the hardest Nintendo titles to find in sealed condition. She says there are fewer than 10 in the hands of vintage game collectors.

"To find a sealed copy 'in the wild,' so to speak, not to mention one in such a nice condition and one with such transparent provenance, is both an unusual and rather historic occurrence," she said. "We feel that the provenance will add a significant premium for serious collectors."

Amos said no one in the family has a recollection of purchasing the game, but the Dec. 8, 1988, purchase date hints it may have been intended as a Christmas present.

RELATED: 2 ways esports are taking over the DMV

"I can remember the game. My neighbor down the street had it. I remember it being hard, and I was never that good of a gamer guy," he said. "All the family has been trying to come up with a hypothesis ... (My mom) thinks she put it there and never got it back out, and then it ended up in the attic."

Credit: AP
In this June 15, 2019 photo provided by Heritage Auctions, Scott Amos, along with his wife, Kristy, and daughters Grace, left, and Katie, pose in Reno, Nev., with an unopened copy of a 1987 cult-classic video game "Kid Icarus."

The game, based loosely on Greek mythology, follows a cupid-like protagonist named Pit attempting to rescue Palutena, the goddess of light, who is imprisoned by the evil Medusa.

"Get ready for the action and adventure of Greek Mythology translated to the Video Age," the game's packaging says. "Will you survive to restore Palutena's light and return it to 'Angel Land'? Only you know."

If the sale goes as expected, it could net Amos and his family $10,000. They're planning to have some fun with it.

"I have an older sister, too. We're splitting (the proceeds) 50-50," Amos said. "We're going to do a Disney World vacation next month."