At least 35 people suffered minor injuries on the flight bound for Sydney, Australia. 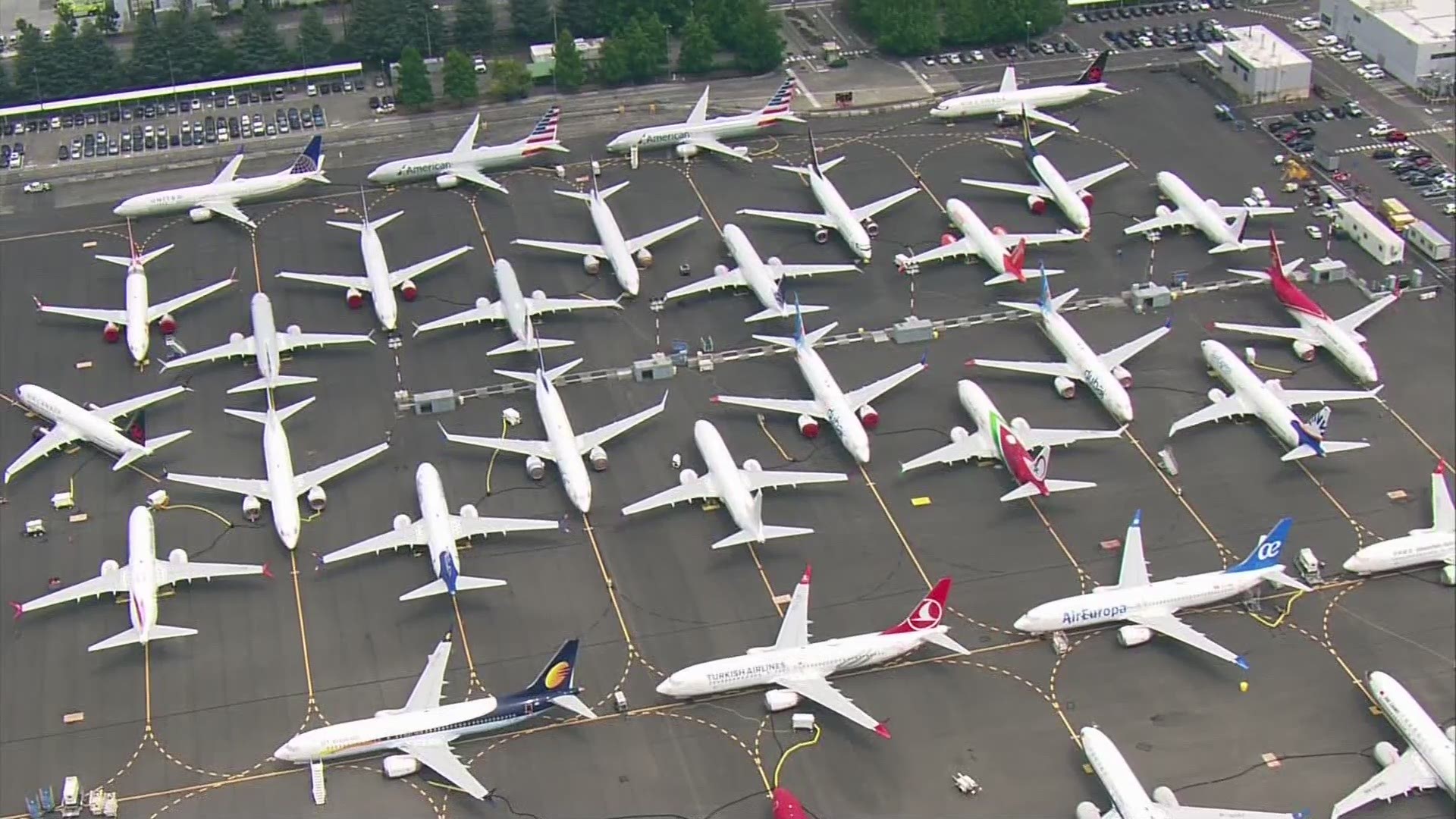 HONOLULU — Sudden turbulence forced an Air Canada flight flying to Australia to land in Hawaii on Thursday with dozens of injured people.

The flight from Vancouver to Sydney encountered "un-forecasted and sudden turbulence," about two hours past Hawaii when the plane diverted to Honolulu, Air Canada spokeswoman Angela Mah said in a statement.

"Current information indicates there are approximately 35 people who appear to have sustained minor injuries," Mah said.

Emergency responders met the plane at the gate. Honolulu Emergency Services Department spokeswoman wasn't able to immediately provide details about what kinds of injuries were involved.

Gregor says crewmembers asked for medical personnel to meet the plane at the gate.

Passengers told Hawaii News Now the turbulence tossed people into the air, some hitting the ceiling.

Air Canada was making arrangements for 269 passengers, including hotel accommodations and meals in Honolulu and options for resuming the flight, Mah said.