The president's retweet marks the first time he has directly sent the alleged name into the Twitter feed of his 68 million followers, AP reports. 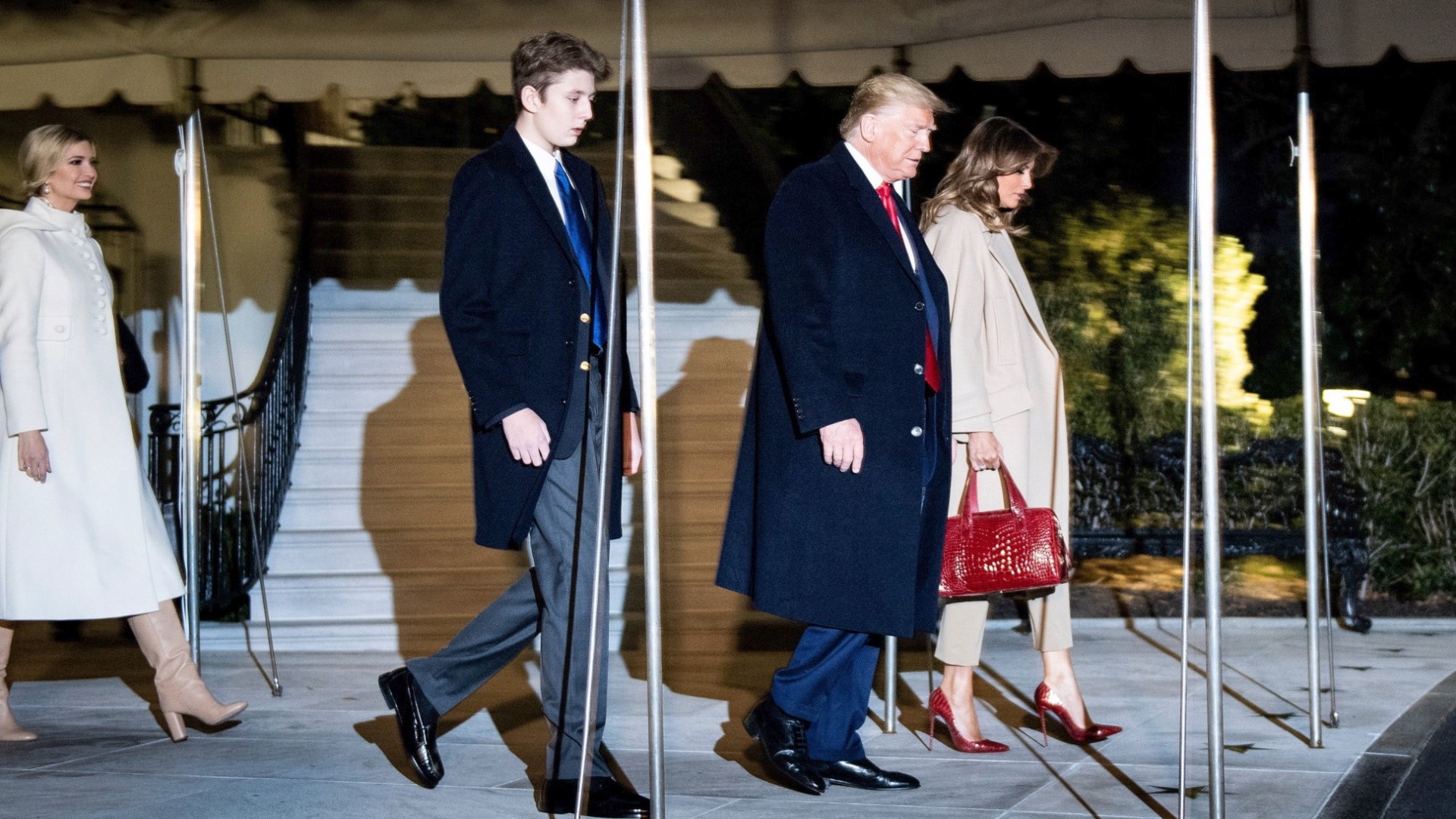 WEST PALM BEACH, Fla. — President Donald Trump retweeted, then deleted, a post that included the alleged name of the anonymous whistleblower whose complaint led to his impeachment by the House.

The Associated Press reports that Trump retweeted a message from Twitter user @Surfermom77, an account that claims to be a woman named Sophia who lives in California. The account shows some indications of automation, including an unusually high amount of activity and profile pictures featuring stock images from the internet.

By Saturday morning, the post had been removed from Trump’s feed, though it could still be found in other ways, including on a website that logs every presidential tweet.

The White House offered no comment Saturday on the retweet or why it was removed.

Trump says he did nothing wrong and claims the whistleblower made up the details. But White House and other administration officials have corroborated many of the details in the complaint.

His retweet marks the first time he has directly sent the alleged name into the Twitter feed of his 68 million followers.