The president has used his Twitter account to criticize Rep. Elijah Cummings and the city of Baltimore several times over the past week. 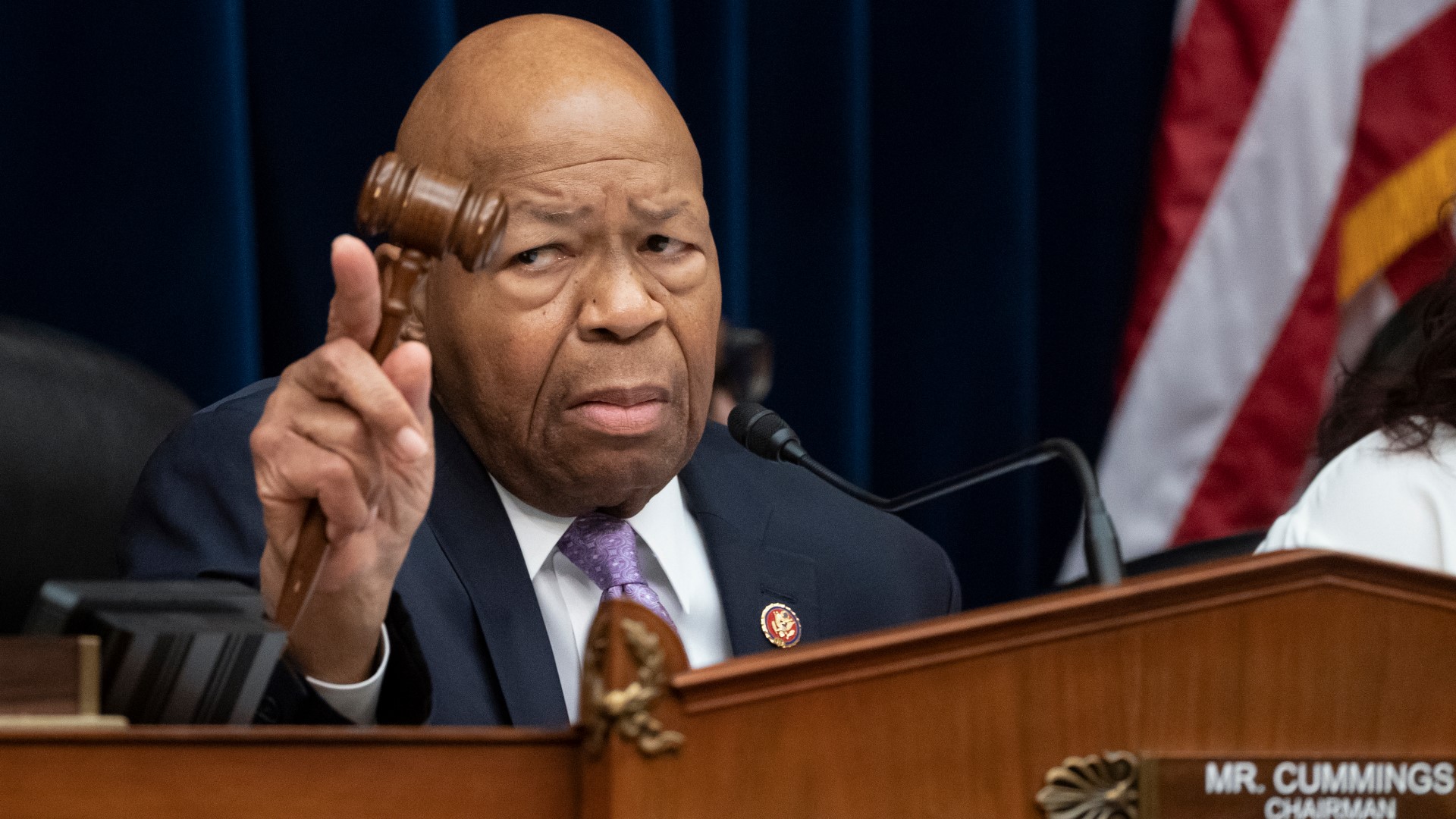 President Donald Trump said Friday it's "too bad" someone broke into the Baltimore home of Congressman Elijah Cummings over the weekend.

Over the past several days, the president has repeatedly criticized Cummings and Baltimore, going as far as calling the congressman's district a "disgusting, rat and rodent infested mess."

On Thursday, reports surfaced that police were investigating a burglary that happened early Saturday morning at a Baltimore rowhouse owned by the congressman and his wife, the Baltimore Sun reported.

The burglary happened several hours before Trump tweeted criticism of Cummings and his district, including Baltimore.

WJZ in Baltimore said as of Thursday, police don't know if any property was taken from Cummings' home.

Cummings issued a statement on Friday that he had been home at the time of the burglary and made aware of it from his security system.

"I scared the intruder away by yelling before the person gained entry into the residential portion of the house," he said in the statement.