While Trump thanked Denmark's Prime Minister for 'being so direct,' the president said he's now postponing their planned meeting. 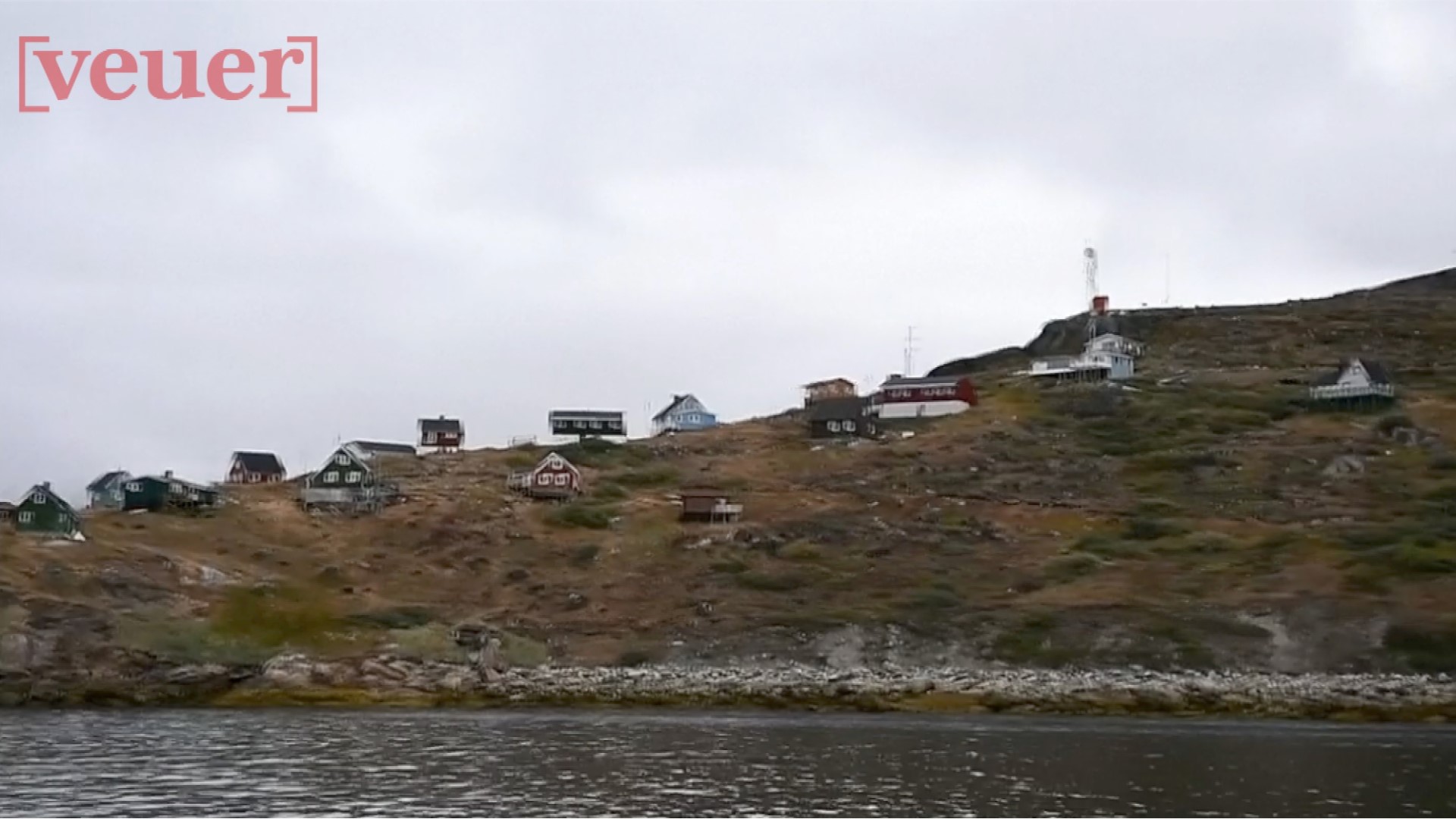 President Donald Trump said Tuesday night that he'll be postponing a planned meeting with Denmark's Prime Minister, in response to her comments that Greenland isn't for sale and that the idea is an "absurd discussion."

"Denmark is a very special country with incredible people, but based on Prime Minister Mette Frederiksen’s comments, that she would have no interest in discussing the purchase of Greenland, I will be postponing our meeting scheduled in two weeks for another time....," Trump tweeted.

"Greenland is not Danish. Greenland is Greenlandic. I persistently hope that this is not something that is seriously meant," she told reporters.

RELATED: Greenland to Trump: Thanks, but we're not for sale

Trump was expected to visit Denmark Sept. 2-3 as part of his trip to Europe. The president thanked Frederiksen for saving "a great deal of expense and effort for both the United States and Denmark by being so direct."

It wouldn't be the first time an American leader has tried to buy the world's largest island. In 1946, the U.S. proposed to pay Denmark $100 million to buy Greenland after flirting with the idea of swapping land in Alaska for strategic parts of the Arctic island.

Under a 1951 deal, Denmark allowed the U.S. to build bases and radar stations on Greenland.

"Thankfully, the time where you buy and sell other countries and populations is over. Let's leave it there. Jokes aside, we will of course love to have an even closer strategic relationship with the United States," Frederiksen said Sunday. 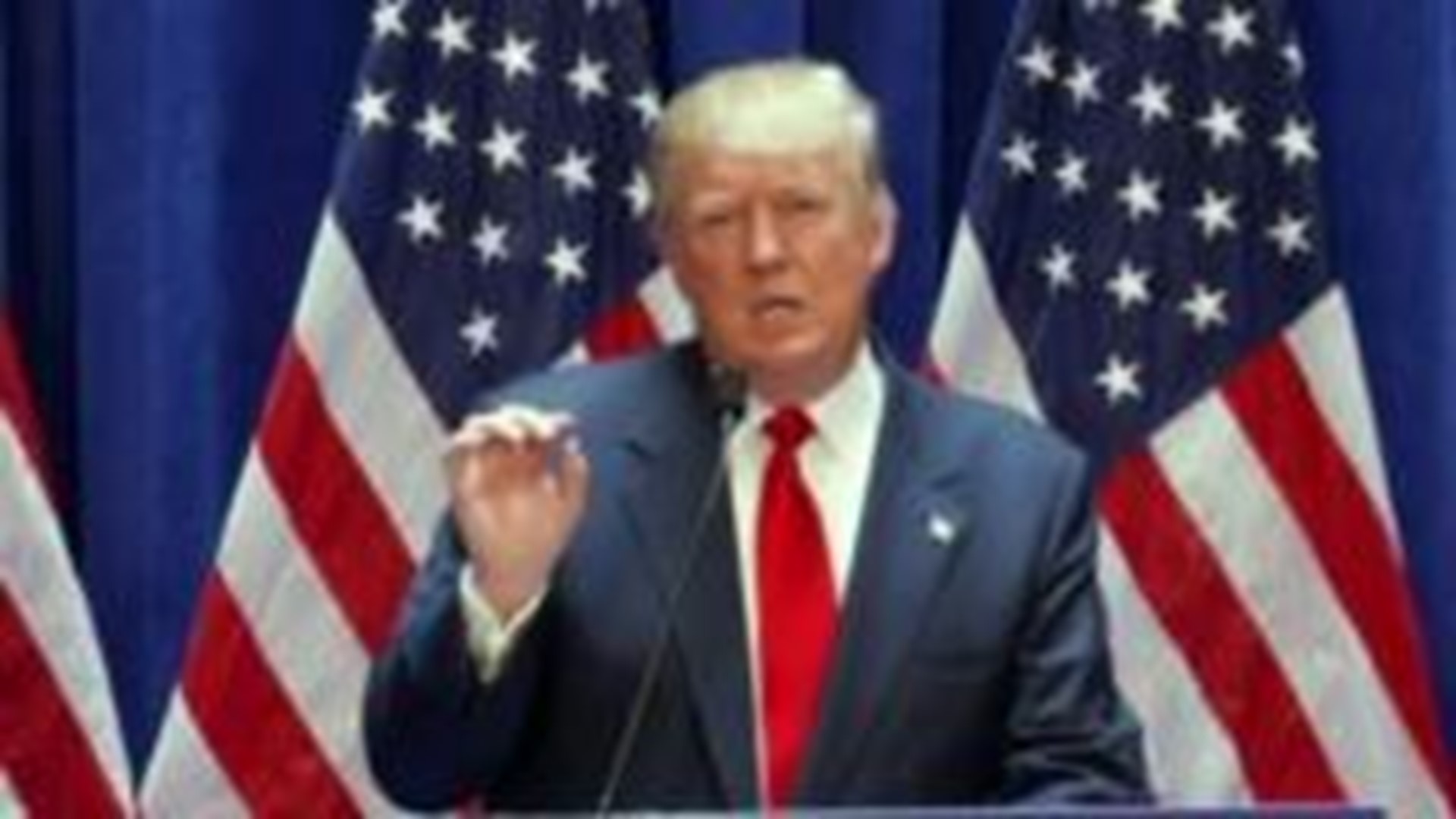 Trump said Sunday that he was interested in such a deal for strategic purposes, but said a purchase was not a priority at this time. "It's not No. 1 on the burner," he told reporters.

Trump even joked about his proposal as it came in for ridicule, tweeting a doctored photo of a glistening Trump skyscraper looming over a small village in the Arctic territory.

"I promise not to do this to Greenland," he joked Monday.

But on Tuesday, Trump abruptly canceled the visit, also by tweet.

Just a few hours earlier, the U.S. ambassador to Denmark tweeted that it was "ready for the POTUS @realDonaldTrump visit!" using an acronym for "President of the United States" along with Trump's Twitter handle.

Trump wrote: "Denmark is a very special country with incredible people, but based on Prime Minister Mette Frederiksen's comments, that she would have no interest in discussing the purchase of Greenland, I will be postponing our meeting scheduled in two weeks for another time."

He added: "The Prime Minister was able to save a great deal of expense and effort for both the United States and Denmark by being so direct. I thank her for that and look forward to rescheduling sometime in the future!"

White House spokesman Judd Deere said later that the visit to Denmark has been canceled.

The White House announced in late July that Trump had accepted an invitation to visit Denmark's Queen Margrethe and participate in a series of meetings, including with Frederiksen and business leaders.

The trip, set to begin at the end of August, includes a stop in Poland to commemorate the 80th anniversary of the start of World War II.

Trump is expected to go ahead with the Warsaw visit.