The president mentioned on Twitter other projects targeted in his budget, including the Great Lakes Restoration Initiative. 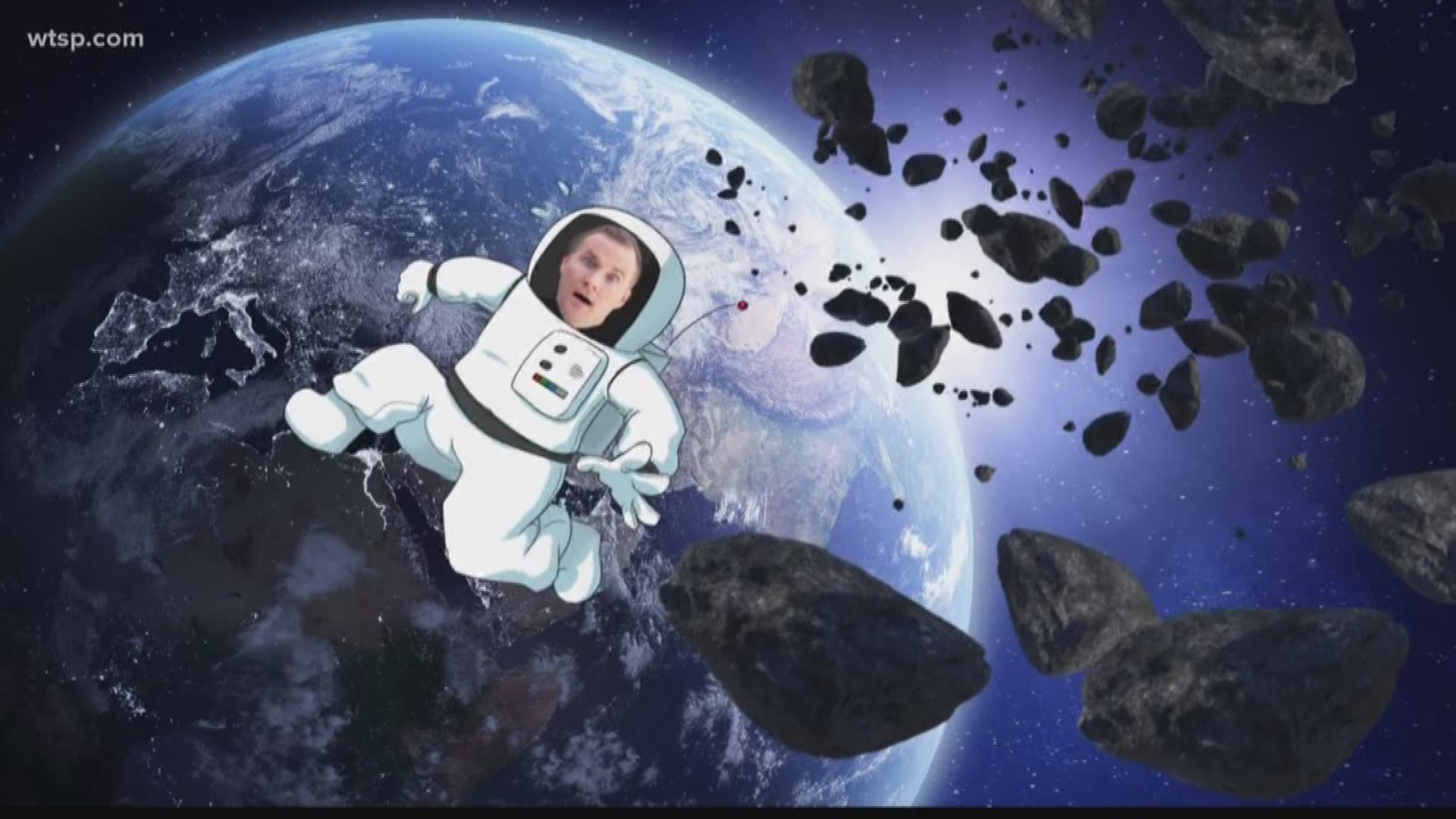 In one of his tweets, the president said that he was updating the budget to include an additional $1.6 billion to NASA.

“We are restoring NASA to greatness and we are going back to the Moon, then Mars,” Trump said in his tweet.

While $1.6 billion could make a difference in some domestic projects, it realistically wouldn’t go far in any one of NASA’s programs.

According to NASA, initial cost estimates for Project Apollo were about $20 billion, which would be about $150 billion in 1992 dollars accounting for inflation.

In his series of tweets, Trump also tweeted about allocating $18 million to the Special Olympics and $300 million to the Great Lakes Restoration Initiative.

While the president publicly pledges money to various bipartisan projects, the Pentagon has been shifting a few billion dollars of their own to fund Trump's controversial border wall.

The Pentagon shifted $1.5 billion from Afghan security forces and other projects to help pay for construction of nearly 80 miles of wall at the U.S.-Mexican border. It follows the decision in March to transfer $1 billion from Army personnel budget accounts.

The combined total of $2.5 billion is in a response to President Donald Trump’s declaration of a national emergency at the border. In all, the Pentagon is expected to shift about $6.1 billion to help build a border wall, including about $3.6 billion from military construction projects, some of which will be delayed.