U.S. military personnel stationed in Japan would be permitted to enter the country for duty or other reasons. 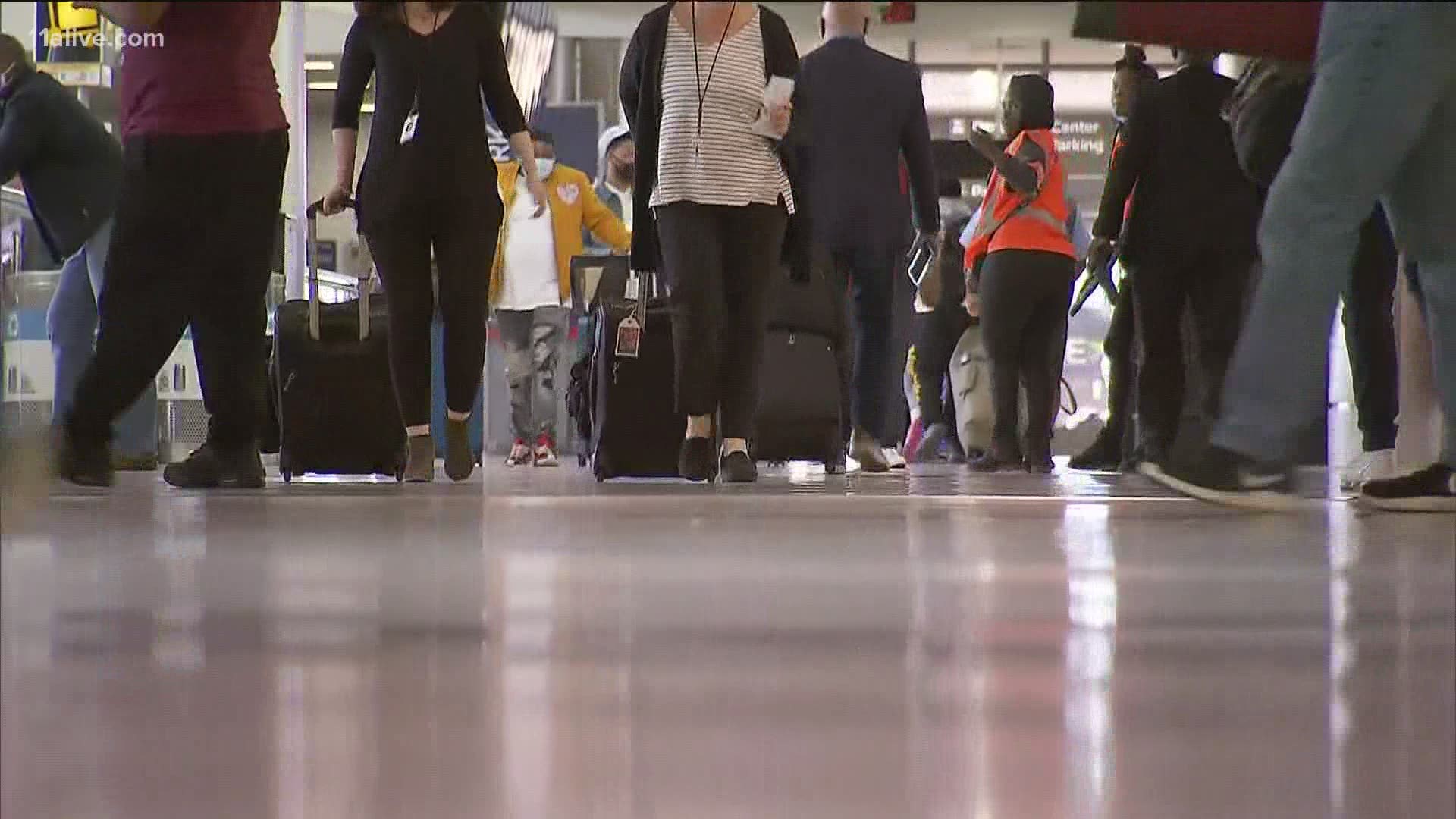 Japan is barring entry of all nonresident foreign nationals as a precaution against a new and potentially more contagious coronavirus variant after news of its spread, including in Britain.

The Foreign Ministry says the entry ban will start Monday and last through Jan. 31.

Last week, Japan banned nonresident foreigners coming from Britain and South Africa after confirming the new variant in seven people over the last two days — five from Britain who tested positive at airports and two others in Tokyo.

Japan is also suspending the exemption of a 14-day quarantine for Japanese nationals and resident foreigners in a short-track program that began in November. The entrants now must carry proof of a negative test 72 hours prior to departure for Japan and self-isolate for two weeks after arrival.

U.S. military personnel stationed in Japan – who under the Status of Forces Agreement are exempt from Japanese passport control and visa requirements — would be permitted to enter the country for duty or other reasons, although they would have to follow quarantine rules.

Japan, which has been struggling with surging cases since November, has confirmed a total of 217,312 cases, including 3,213 deaths.

Elsewhere in the Asia-Pacific region

There have been calls for raising the restrictions to the highest level, but the government is reluctant to do so because of worries about the economy. Health Minister Kwon Deok-cheol said Sunday the government will maintain the current restrictions in the Seoul area until Jan. 3. He said the third-highest level of distancing rules imposed in other regions will also remain in place until Jan 3.

Kwon said South Korea logged an average of 999 new cases per day last week, with 690 of them in the Seoul area. Under the current rules, nightclubs, karaoke rooms, fitness centers, gyms and cram schools in the Seoul area have suspended operations. As additional steps, authorities last week banned social gatherings of more than five people and ordered the shutdowns of ski resorts and other tourists spots.

The toughest restrictions would shut down hundreds of thousands of more businesses and order companies to have all nonessential employees work from home. South Korea has reported 56,872 cases overall, including 808 deaths.

As of Saturday noon, over 120,000 had been tested for the coronavirus. Authorities plan to test 800,000 people in the district. Separately, officials reported four locally transmitted cases in the northeastern port city of Dalia, where over 4.75 million people were tested following more than 20 confirmed cases this month. China reported 22 new cases in the last 24 hours, including 10 imported and 12 domestic. China has so far reported a total of 86,955 cases, with 4,634 deaths.