Greece offered citizenship to Hanks' family in recognition for their help raising funds for the victims of a deadly wildfire near Athens in 2018. 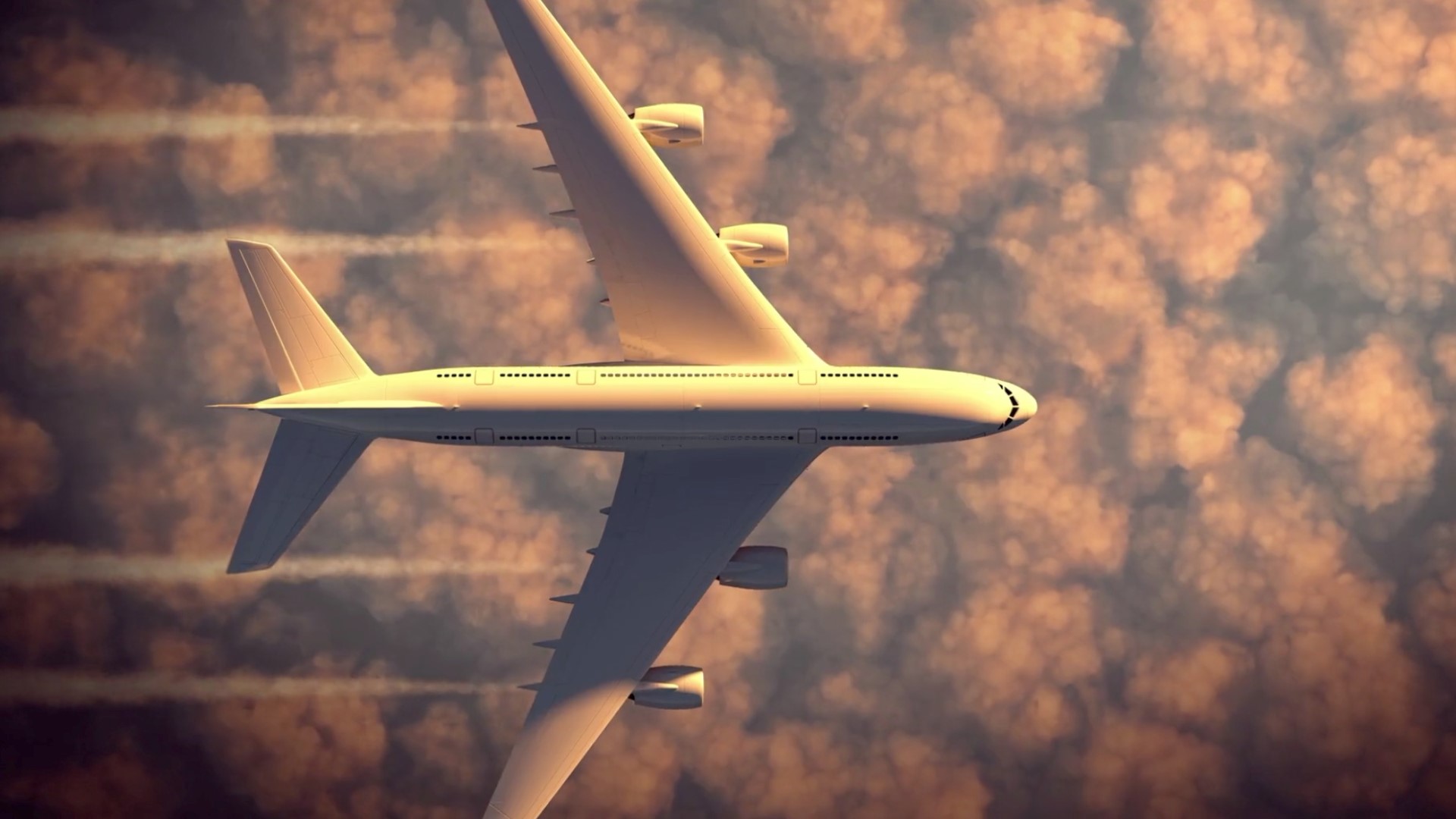 ATHENS, Greece — A point of pride for Greece was touched by controversy Monday, as the country’s prime minister was criticized by an opposition party for using a military helicopter during a trip to celebrate with Tom Hanks and his wife, Rita Wilson, on being granted Greek citizenship.

In an Instagram post on Sunday, Prime Minister Kyriakos shared a photograph of showing him and his wife Mareva Grabowski-Mitsotaki at a meeting with Hanks and Wilson, who were holding up their new Greek passports.

Greece offered citizenship to Hanks, Wilson, and their two children, in recognition of the family’s help in raising funds for the victims of a deadly wildfire near Athens in 2018.

Wilson, an actress and producer, has Greek and Bulgarian ancestry.

RELATED: Egyptian women to get 2 years in prison for TikTok dance videos

Government spokesman Stelios Petsas said Monday that the prime minister and his wife had used a commercial flight on Saturday to travel to the island of Paros, and then traveled to nearby Antiparos, where Hanks and Wilson have a holiday home. They then used a military helicopter for a trip to the ancient theater of Epidaurus on Sunday to watch a performance of an ancient tragedy.

Petsas argued that Mitsotakis was performing his duties as prime minister by attending an “important cultural event.”

Neither Petsas nor Syriza referred to Hanks by name.