Some suggested the family should just wait and give the toddler the iPad for their 52nd birthday. 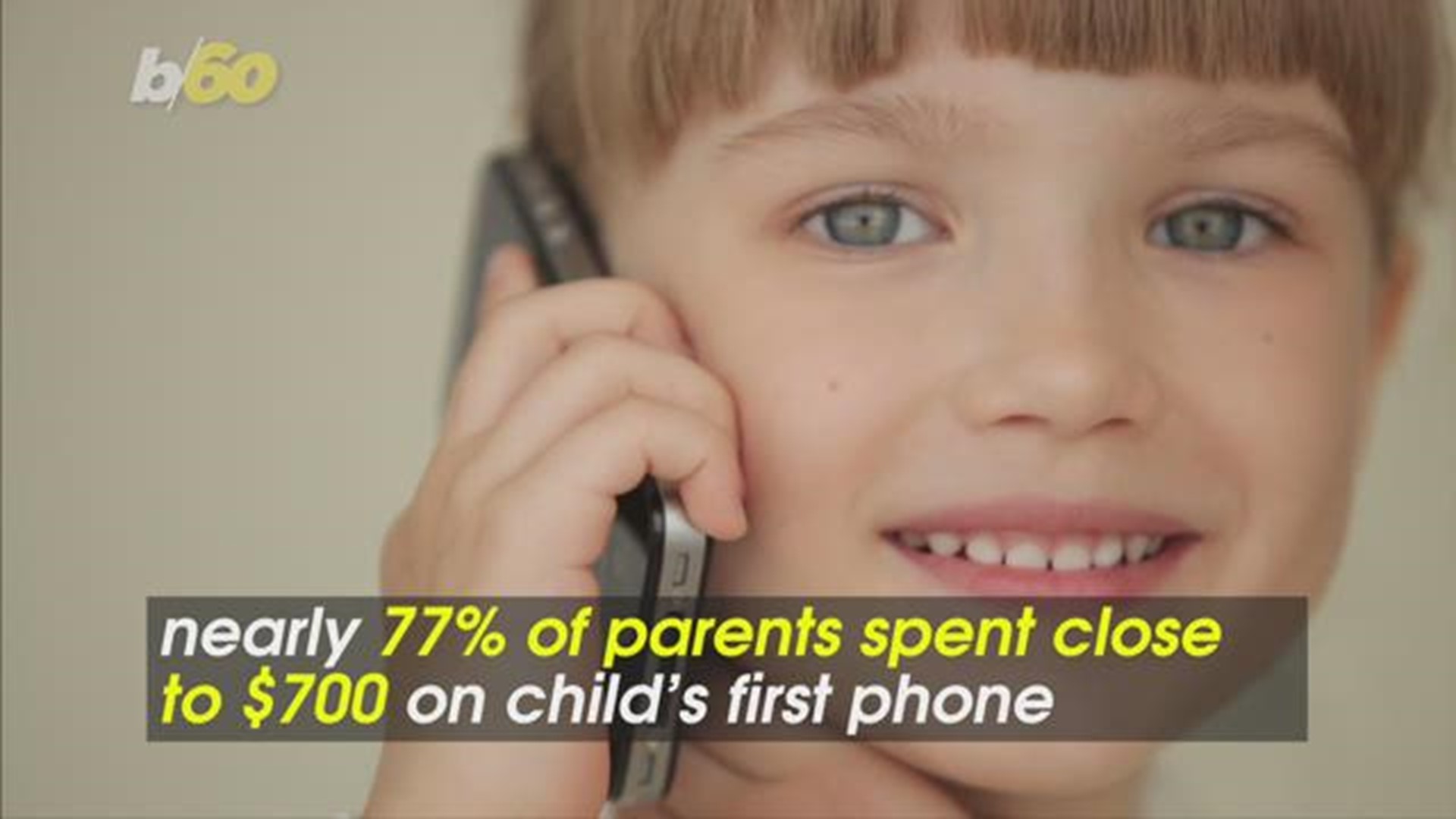 One child's attempt to unlock their family's iPad wound up putting the device in a time out for nearly half a century.

Evan Osnos, a staff writer for the New Yorker, shared a picture of his family's iPad screen after it was disabled by their toddler's repeated attempts to get it to work.

Not wanting to wait nearly half a century to get their iPad working again, Osnos asked for any ideas on Twitter.

Some suggested he should just wait and give it to his three-year-old as a present when they turn 50.

Osnos shared an update Tuesday that he was eventually able to get it into DFU (Device Firmware Upgrade) mode and was restoring the iPad.

The situation happens more often than you think and thankfully there are many online sites with solutions for disabled Apple devices.