This week in history: International Women's Day is born

The day honoring women's achievements and the struggle for equality has been around for more than a century. 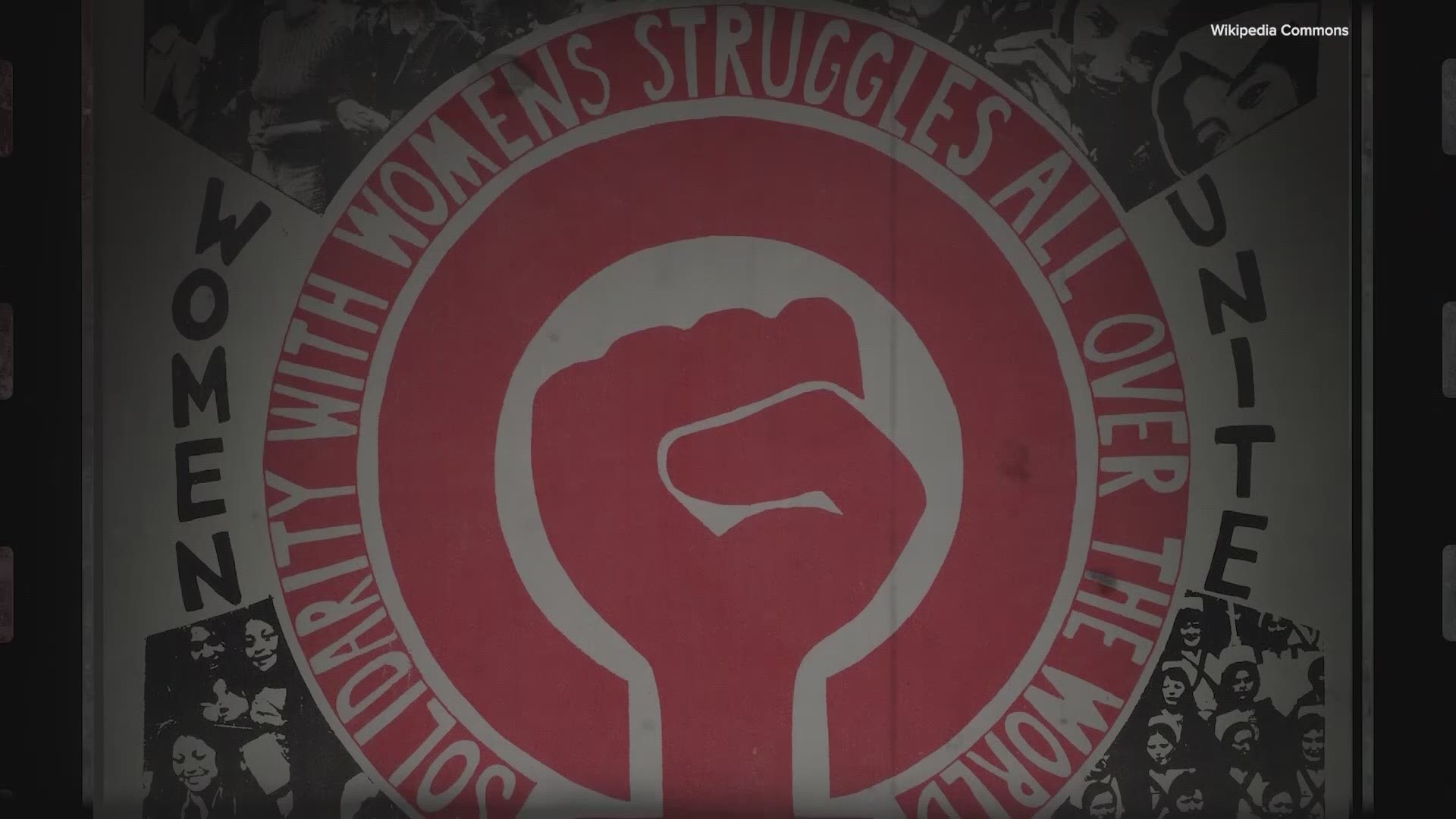 March 8 marks International Women's Day, a day to recognize the achievement of women and the struggle for equality.

A world conference on the status of women was convened in Mexico City, setting a ten-year agenda to advance women's rights worldwide, according to Harvard. It also designated that 1976 - 1985 would be the United Nations Decade for Women.

The United Nations says empowering women is a key part of its efforts to address the world's social, economic and political challenges.

There is more than one theme for International Women's Day 2020. The United Nations' theme is "I am Generation Equality: Realizing Women's Rights."

"The theme is aligned with UN Women’s new multigenerational campaign, Generation Equality, which marks the 25th anniversary of the Beijing Declaration and Platform for Action, the most progressive roadmap for the empowerment of women and girls, everywhere," the UN writes.

The UN is also celebrating other major anniversaries, such as the 10th anniversary of the establishment of UN women.

Another theme presented by the website for International Women's Day is #EachforEqual -- working for a more gender-equal world in all walks of life, business and government.

"We are all parts of a whole. Our individual actions, conversations, behaviors and mindsets can have an impact on our larger society," the organizers write.

The campaign will run all year long. As motivation, women and men are encouraged to "strike the pose" by holding their hands up like an equal sign  and then share a photo on social media using the hashtags #IWD2020 and #EachforEqual.