The Popeyes-inspired Halloween costume was perfect timing with the chicken sandwich's return set for this weekend. 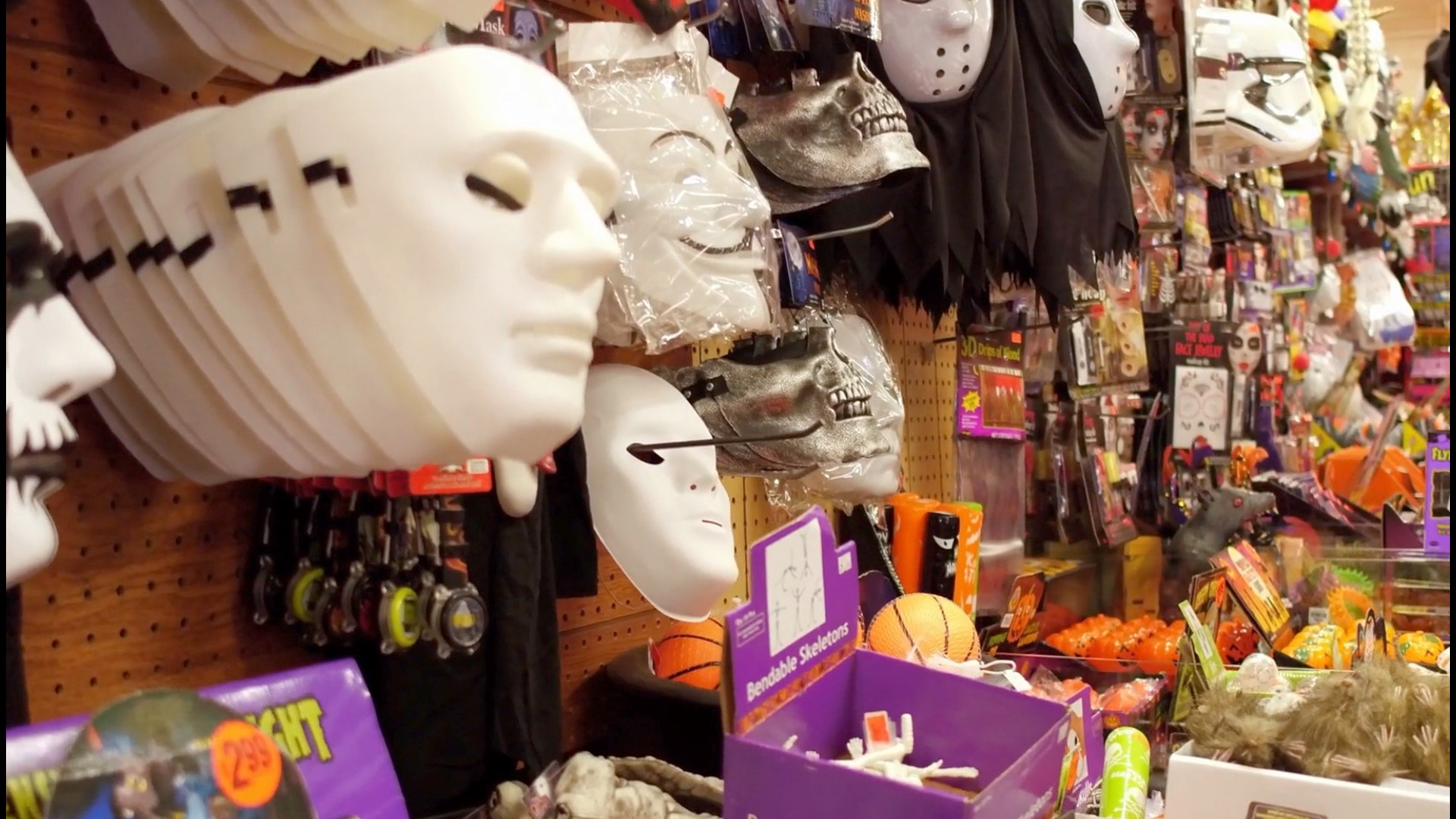 The sold out Popeyes chicken sandwich won't be back in stores until Nov. 3, but Nidra Cummings, a travel nurse and mom to a 2-year-old son, has her own chicken sandwich.

Cummings went all out this Halloween when she dressed her son Nathan up in a homemade Popeyes chicken sandwich costume. The "mommy and me" costume was matched with a homemade Ms. Annie costume.

"My son's a foodie," Cummings said of her inspiration for the costume. "He's a baby but he really enjoys different types of food and he enjoys playing around in the kitchen with me. I use it as our bonding time."

Cummings said because she moves around a lot as a travel nurse, Nathan has had to adapt to a lot of new situations. She wanted a costume that other people would love. "He has a light that pulls people towards him," she said.

The costume took her a month to make. She used felt and serving platters to make the sandwich buns, and asked the staff at a local Popeyes for some extra boxes in order to use the logos. Her best idea was using spray glue to attach cornflakes on Nathan's shirt to mimic the texture of real fried chicken.

"He didn't know what was happening when he put it on," Cummings recalled. "He was like 'There's cornflakes on here, can I eat it?"'

The costume has gotten rave reviews, and Cummings' photo with her son has received more than 2,000 likes on Instagram.

Cummings' sister was the one who suggested that she dress as Ms. Annie, the Popeyes' spokesperson in order to match her son. That part of their costume came together easily with Cummings attaching the Popeyes logo to an apron.

This is the first year that Cummings made her son's costume herself. As a new mom, she said Halloween "crept up" on her last year. But with all of the rave reviews her son has been getting, she says she wants to make it a tradition.

She says her son has yet to try the Popeyes fried chicken sandwich. Cummings was able to grab one before it sold out, but the sandwich was too spicy for Nathan. He'll get a chance next time though. The sandwich returns to stores on Nov. 3.