The goal was to embarrass customers into bringing reusable bags. The well-meaning ploy has kind of backfired. 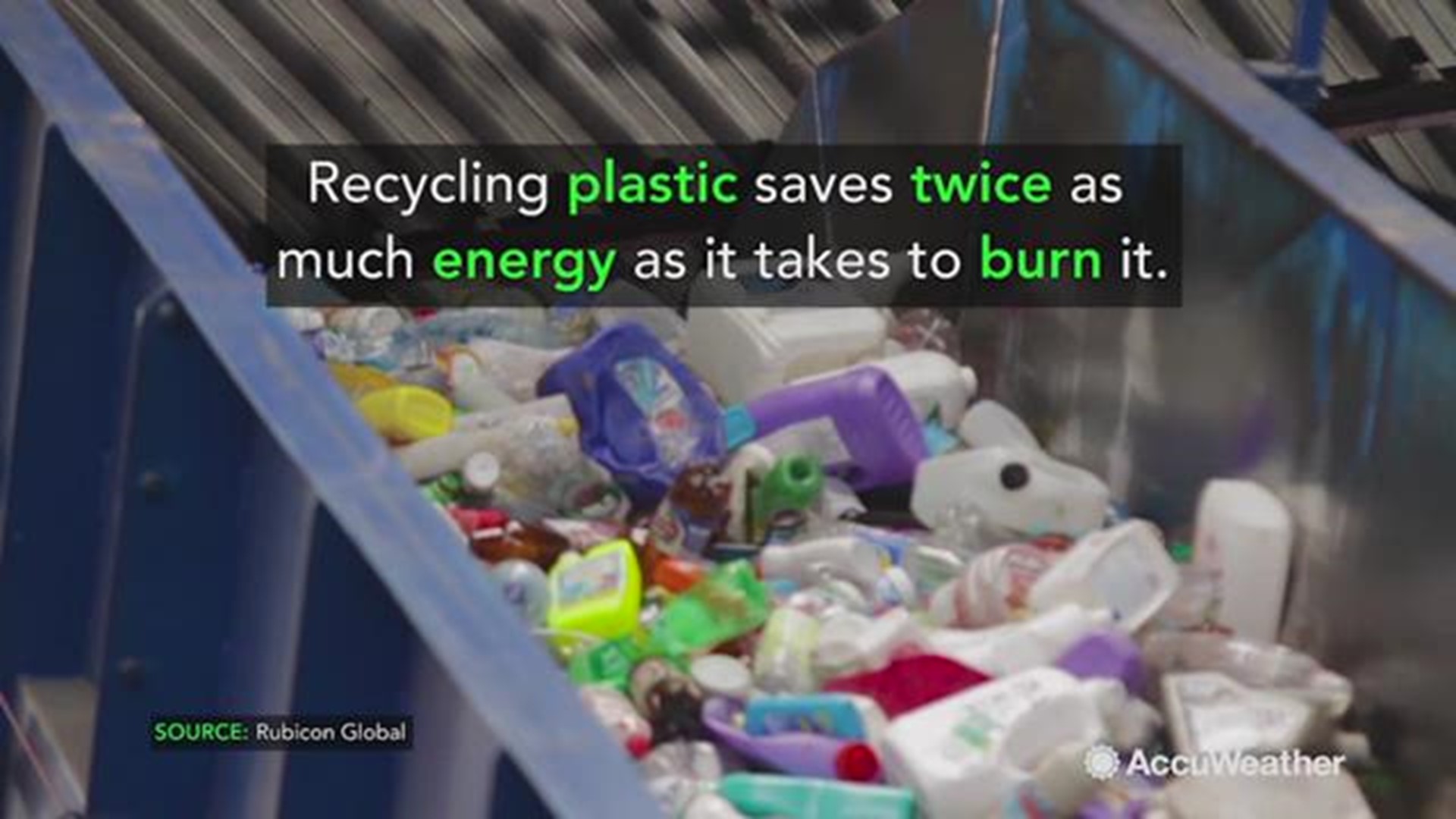 The East West Market in Vancouver, Canada, is hoping their embarrassing plastic bags will urge customers to make the switch to re-usable bags.

The three types of plastic bags are inscribed on the side in large letters, saying “Dr. Toews’ Wart Ointment Wholesale,” “The Colon Care Co-op, and “Into the Weird Adult Video Emporium.”

Market owner David Lee Kwen told the Guardian that they didn’t want to embarrass customers with this new bag.

“We wanted to give them something humorous, but also something that made them think at the same time,” Kwen said. “It’s human nature not to want to be told what to do.”

Credit: Facebook: East West Market
Plastic bag featuring 'Colon Care Co-op' on the side. Just one of the few bags East West Market in Canada is handing out to customers.

After a five-cent fee on single-use plastic bags failed to end their use, Kwen decided to order 1,000 uniquely designed bags with the hope that customers will bring reusable bags and think twice about using plastic.

RELATED: Paper or plastic? It's complicated...

A video posted on East West Market’s social media page said that over 1 million plastic bags are used every minute. Adding at the end of the 42-second video, “Avoid the shame. Bring a reusable bag.”

But instead of dissuading customers, the bags have become a novelty. Now the designs are being copied over on to canvas bags.

“It’s a double-edged sword” Kwen told the Guardian. “We wanted to address an issue, but we’ve also made something popular, so it’s turned out great.”

On Monday, Canadian Prime Minister Justin Trudeau addressed the environmentally harmful plastics by announcing that his government is looking to adopt European Union legislation and eliminate single-use plastic as early as 2021.