The wait times keep growing for pending US immigration cases

A new report shows it's taking much longer to become a legal immigrant in the United States. 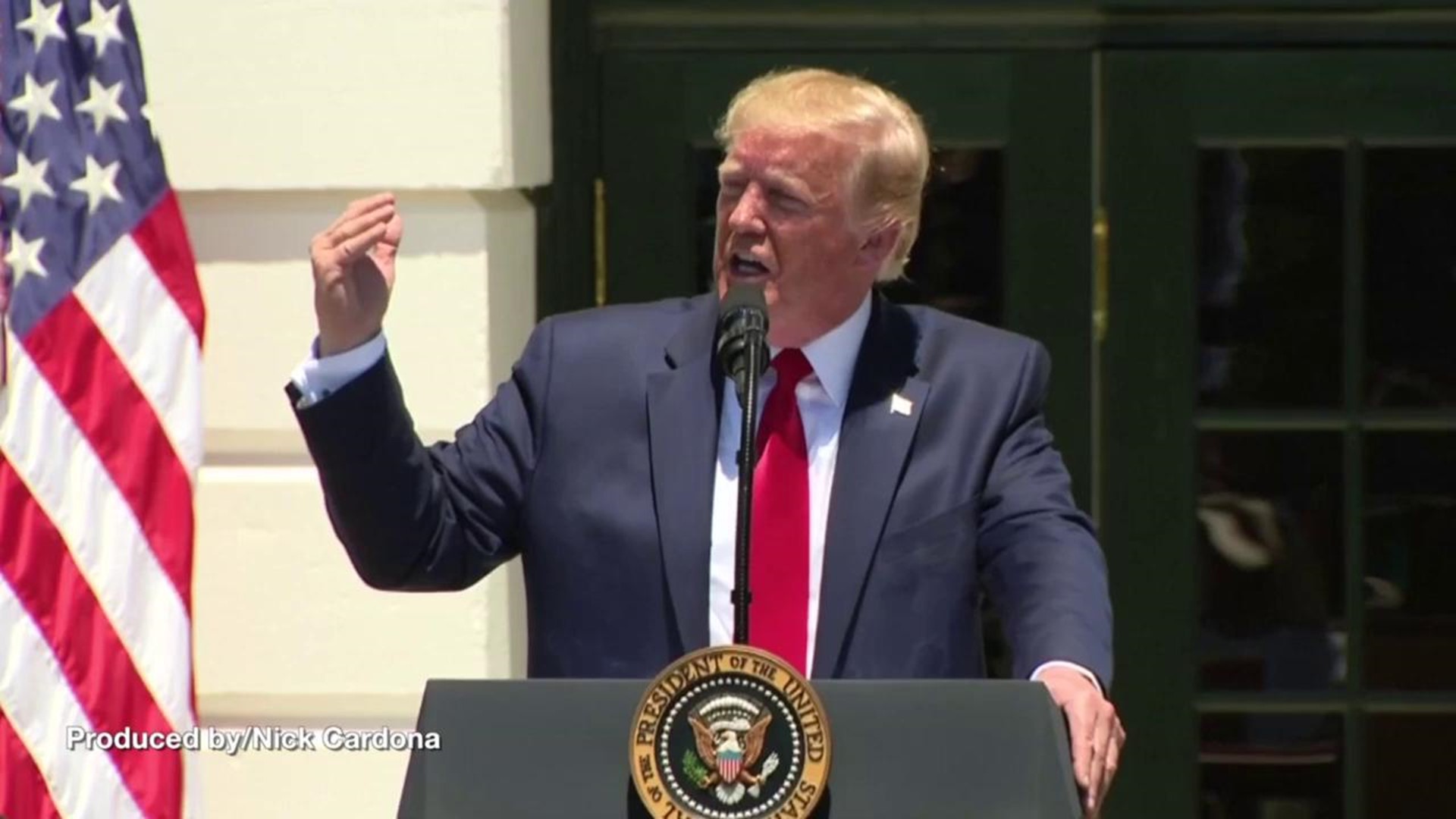 While President Trump has repeatedly said those wanting to come to America should use proper legal channels, the time it takes to become a legal immigrant keeps climbing, according to a report from AXIOS.

Using Justice Department data, AXIOS found that the number of pending U.S. immigration cases has grown to around 877,000. There were around just 200,000 pending cases in 2008.

According to Syracuse University's Transactional Records Access Clearinghouse (TRAC), immigrants are waiting 727 days on average for court case decisions. That's reportedly twice as long as they had to wait just 20 years ago.

The Syracuse data shows the average wait nowadays has even topped 900 days for some states including Virginia, Colorado, Illinois and Nebraska.

The longer waits have caused many families who have crossed illegally into the U.S. to be released from custody because their cases can't be settled within the 20 day detention limit for kids.

RELATED: VERIFY: No, US embassies aren't considered US territory

This comes as the Trump administration announced plans to end most asylum protections.

According to the plan published in the Federal Register, migrants who pass through another country — for example, Mexico — on their way to the U.S. will be ineligible for asylum. The rule also applies to children who have crossed the border alone.