Insurers are entitled to the money under a “Obamacare” provision that promised companies a financial cushion for losses they might incur, the justices ruled. 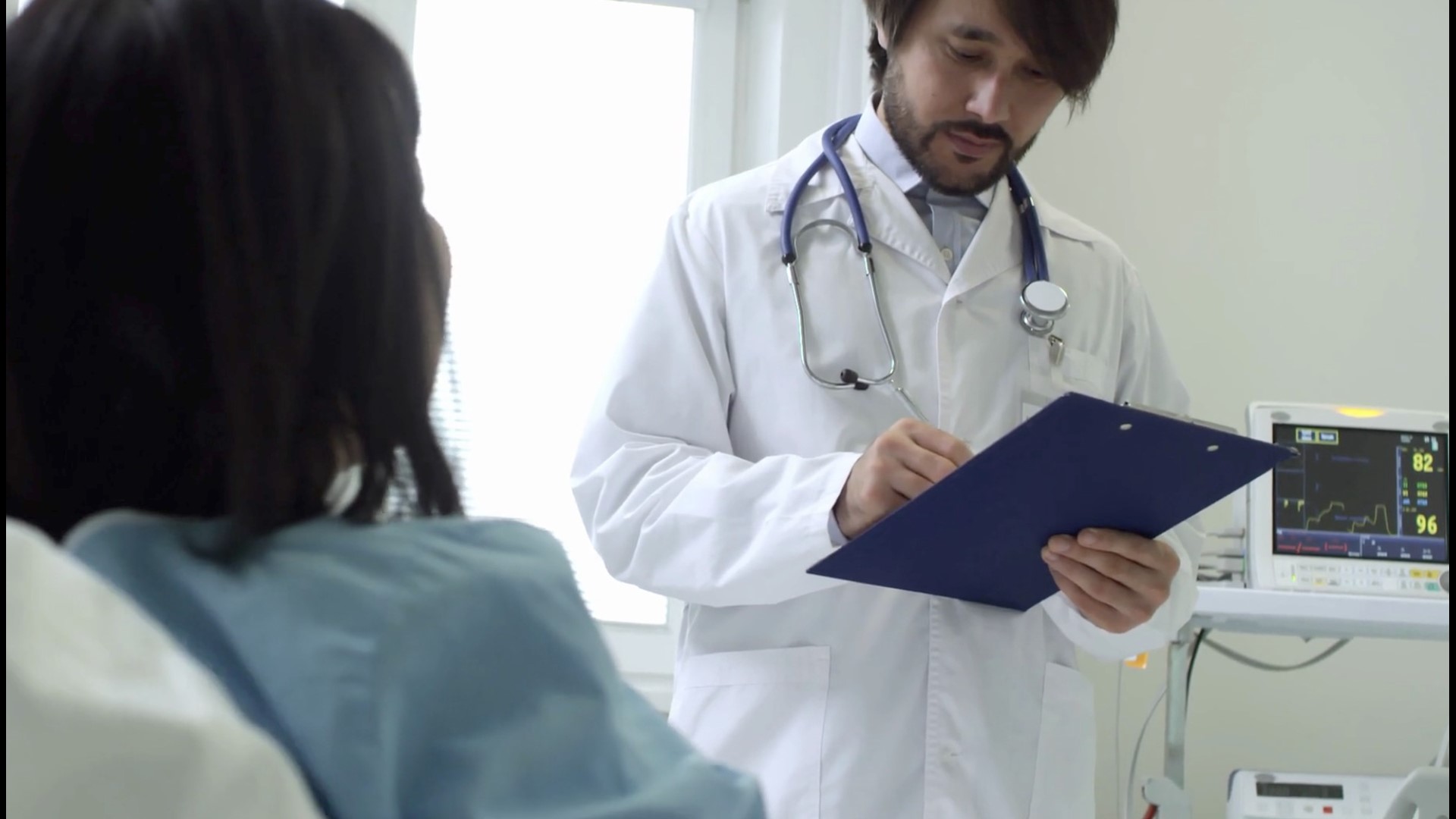 WASHINGTON — The Supreme Court ruled Monday that insurance companies can collect $12 billion from the federal government to cover their losses in the early years of the health care law championed by President Barack Obama.

Insurers are entitled to the money under a provision of the “Obamacare” health law that promised the companies a financial cushion for losses they might incur by selling coverage to people in the marketplaces created by the health care law, the justices said by an 8-1 vote.

The program only lasted three years, but Congress inserted a provision in the Health and Human Services Department’s spending bills from 2015 to 2017 to limit payments under the “risk corridors” program. Both the Obama and Trump administrations had argued that the provision means the government has no obligation to pay.

But Justice Sonia Sotomayor said in her opinion for the court that the congressional action was not sufficient to repeal the government's commitment to pay. “These holdings reflect a principle as old as the Nation itself: The Government should honor its obligations," Sotomayor wrote.

In dissent, Justice Samuel Alito wrote that the court’s decision “has the effect of providing a massive bailout for insurance companies that took a calculated risk and lost. These companies chose to participate in an Affordable Care Act program that they thought would be profitable."

The companies, which sold insurance in Alaska, Illinois, Maine, North Carolina, Oregon and Washington, cite HHS statistics to claim they are owed $12 billion.

The case is separate from a challenge to the health care law that the court has agreed to hear in its term that begins in October.

RELATED: Man gets 18 months in prison for threatening to kill President Trump