Judges are deciding whether to make it easier or not for the president to fire the head of an agency. 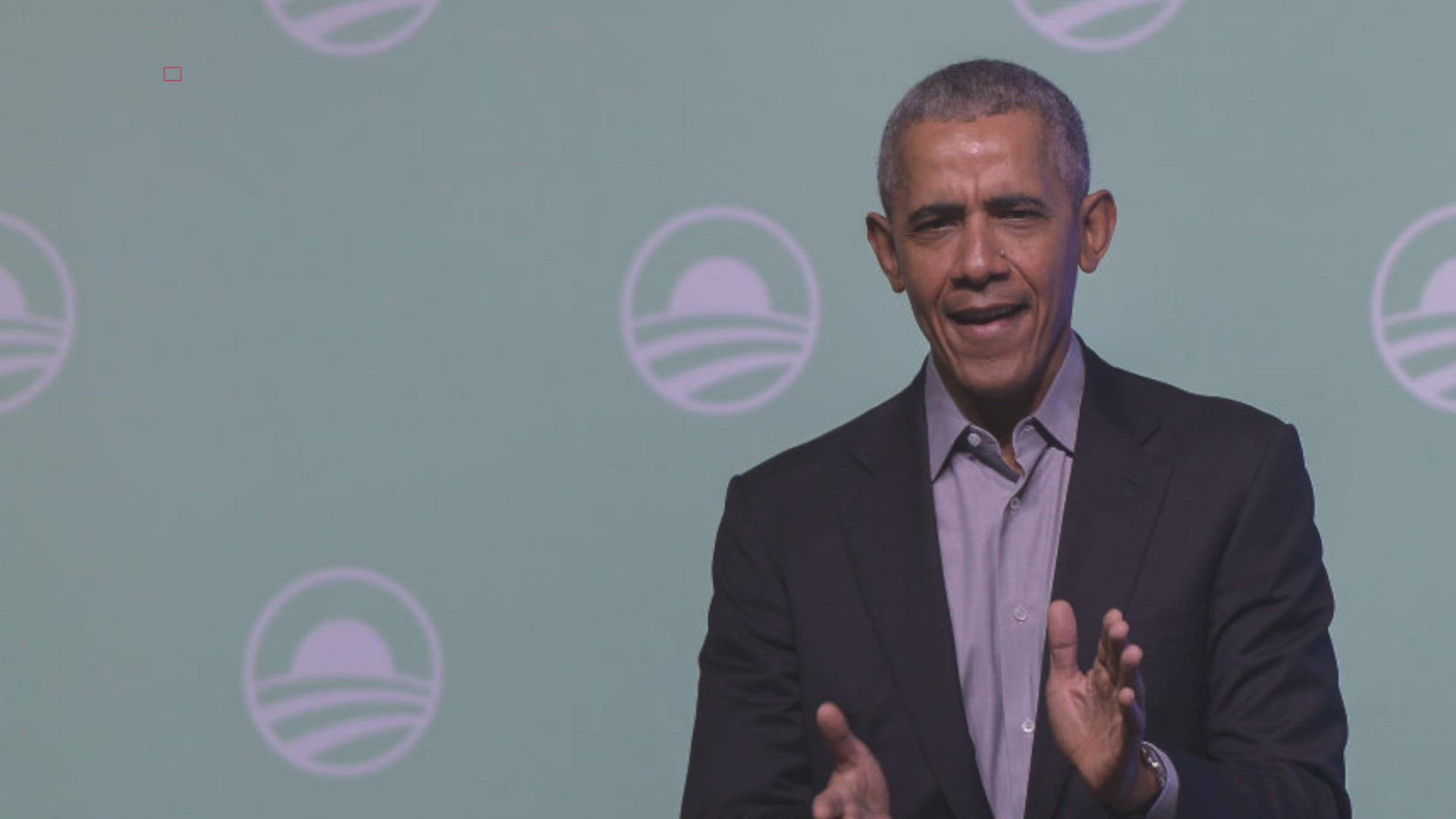 WASHINGTON — The Supreme Court is wrestling with whether to make it easier for the president to fire the head of the agency that enforces federal consumer financial laws.

The decision could ultimately affect a vast range of agencies.

The high court on Tuesday was hearing arguments in a case involving the Consumer Financial Protection Bureau, the agency Congress created in response to the 2008 financial crisis.

The agency was the brainchild of Massachusetts senator and Democratic presidential candidate Elizabeth Warren.

Arguments took place as voters in 14 states were selecting whom they want to be the Democratic party's nominee for president.

The Supreme Court has also agreed to decide a lawsuit that threatens the Obama-era health care law, but the decision is not likely until after the 2020 election.

The court said Monday it would hear an appeal by 20 mainly Democratic states of a lower-court ruling that declared part of the statute unconstitutional and cast a cloud over the rest.

The case marks the third time the Supreme Court battled over Obamacare since it was passed in 2010, according to the Associated Press. The court notably upheld the law's individual mandate in 2012 in a 5-4 vote.

RELATED: Woman charged with being topless in her own home dealt blow by judge