Legislators in Illinois, New York, California and other states have offered legislation that would ban tackle football before age 12. 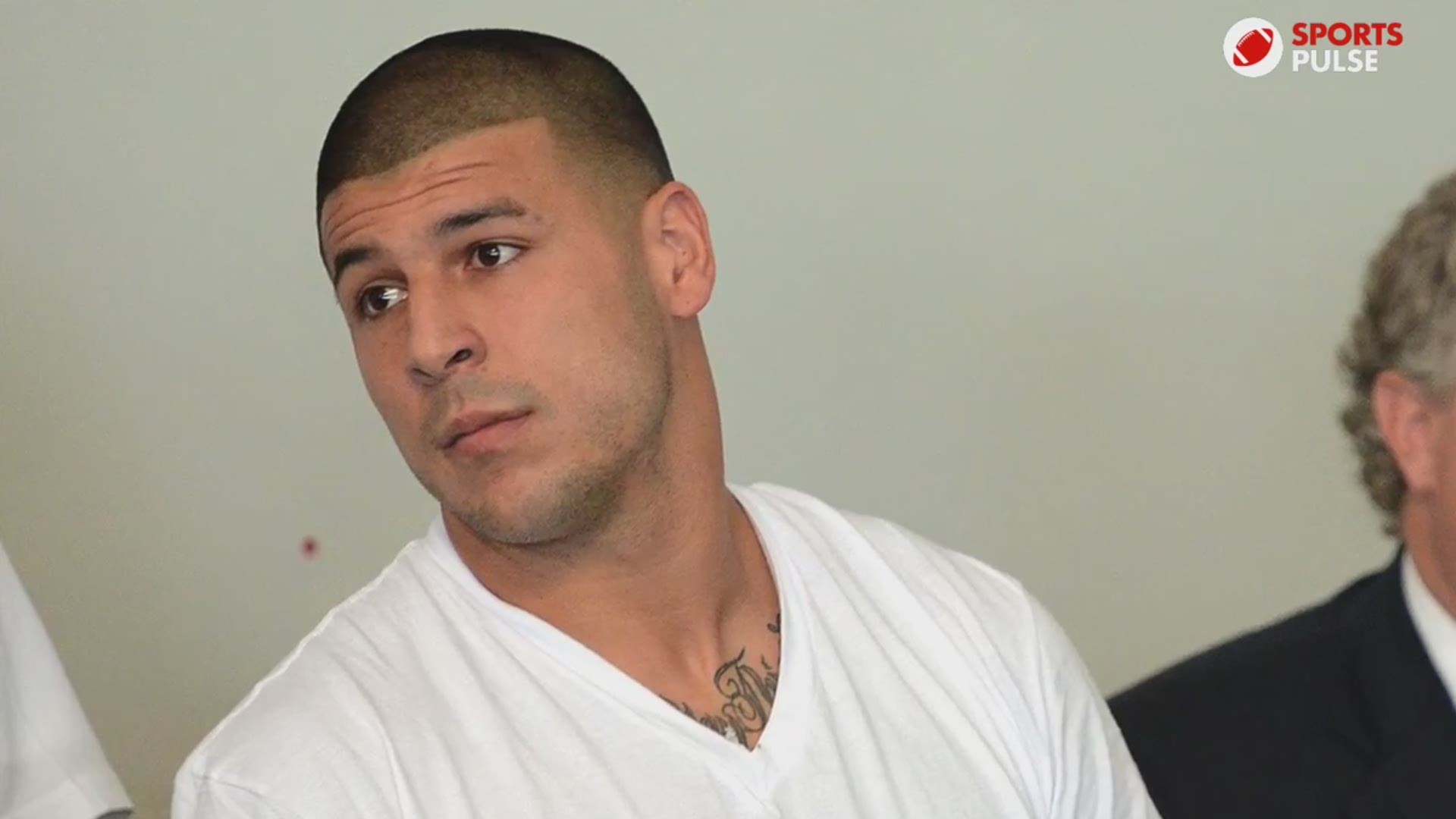 Researchers put forth more evidence that playing tackle football before age 12 could lead to long-term consequences later in life, according to a study published Monday that could give more fuel to legislators looking to ban younger children from playing the sport.

“Youth exposure to repetitive head impacts in tackle football may reduce one’s resiliency to brain diseases later in life, including, but not limited to, CTE,” Ann McKee, director of Boston University’s CTE Center and one of the study’s authors, said in a statement to USA TODAY Sports. “It makes common sense that children, whose brains are rapidly developing, should not be hitting their heads hundreds of times per season.”

Researchers from the VA Boston Healthcare System and Boston University School of Medicine led this latest study. The same researchers previously published findings on the link between playing tackle football at a young age and its implications on the brain, including the debilitating brain disease chronic traumatic encephalopathy (CTE).

Legislators in Illinois, New York, California and other states have offered legislation that would ban tackle football before age 12. The bills, however, have gained little traction, and none are close to becoming law. The push comes as youth tackle football has seen a drop in participation as more research on concussions and other brain trauma has been released.

The study looked at the backgrounds of 246 deceased football players, including 211 who were diagnosed with CTE after their deaths. Of the 211 who had CTE, 64 were college players, seven were high school players, two were semi-pro players and 138 played pro football.

Researchers conducted interviews with family and friends of the players to determine the onset of symptoms.

“Younger age of first exposure to tackle football appears to increase vulnerability to the effects of CTE and other brain diseases or conditions,” Michael Alosco, an investigator at the BU Alzheimer’s Disease Center and the BU CTE Center, said in a statement. “That is, it influences when cognitive, behavioral, and mood symptoms begin. It is comparable to research showing that children exposed to neurotoxins (like lead) during critical periods of neurodevelopment can have earlier onset and more severe long-term neurological effects.”

While the earlier a player started tackle football appears to lead to earlier onset of issues, researchers found it doesn’t affect the severity of CTE or other brain diseases.