Authorities say they are investigating reports of students putting urine and semen into crepes eaten by teachers at a Powell, Ohio school. 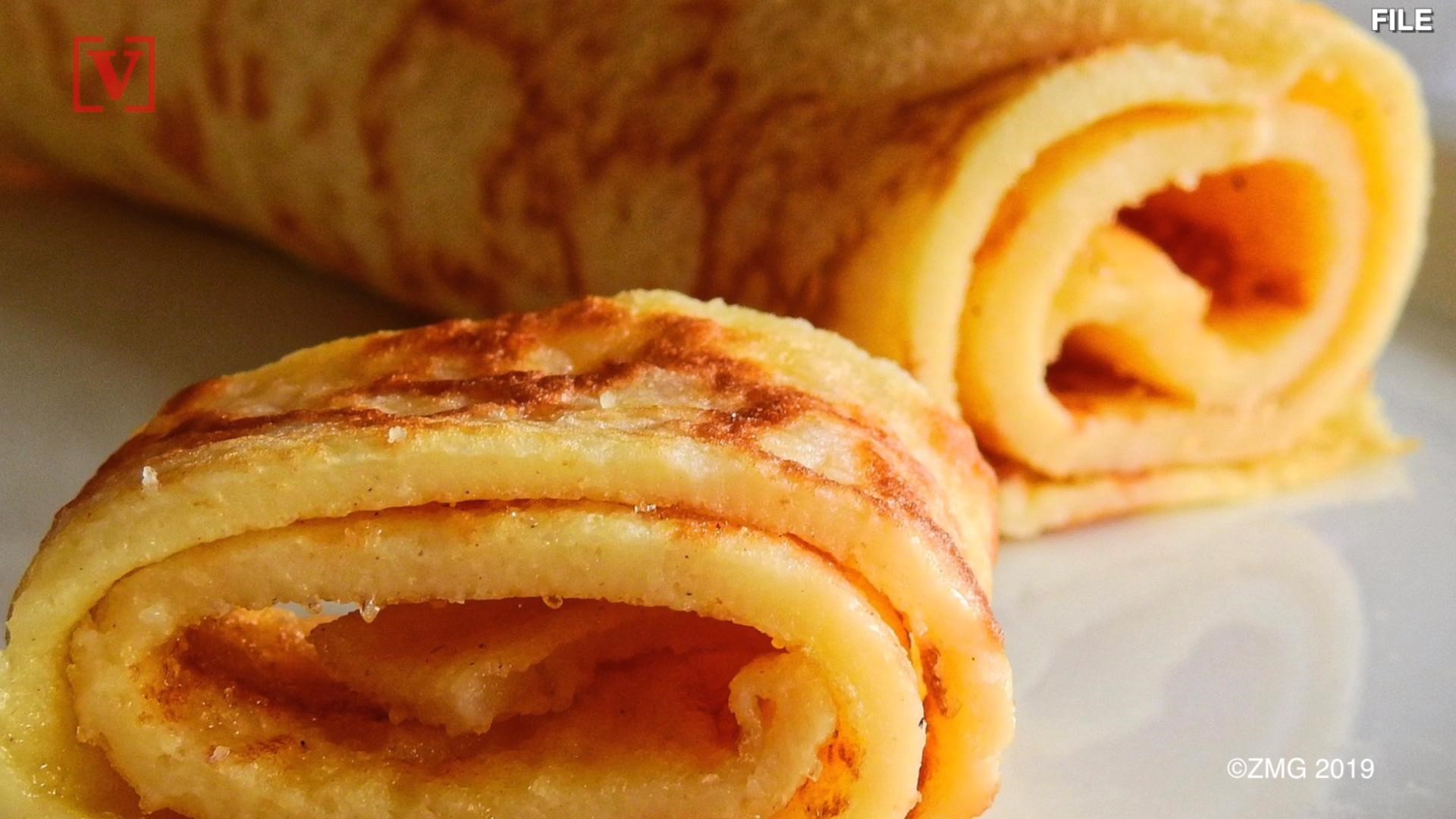 POWELL, Ohio (AP) - Authorities are investigating accusations that students at an Ohio middle school put bodily fluids into food that was then served to teachers.

Whited says any students found to have put fluids in the food could face felony assault charges.

Authorities haven't said how many students may have been involved or how many teachers ate the food.