The lawsuit named institutions such as Yale University, Georgetown University and University of Southern California. 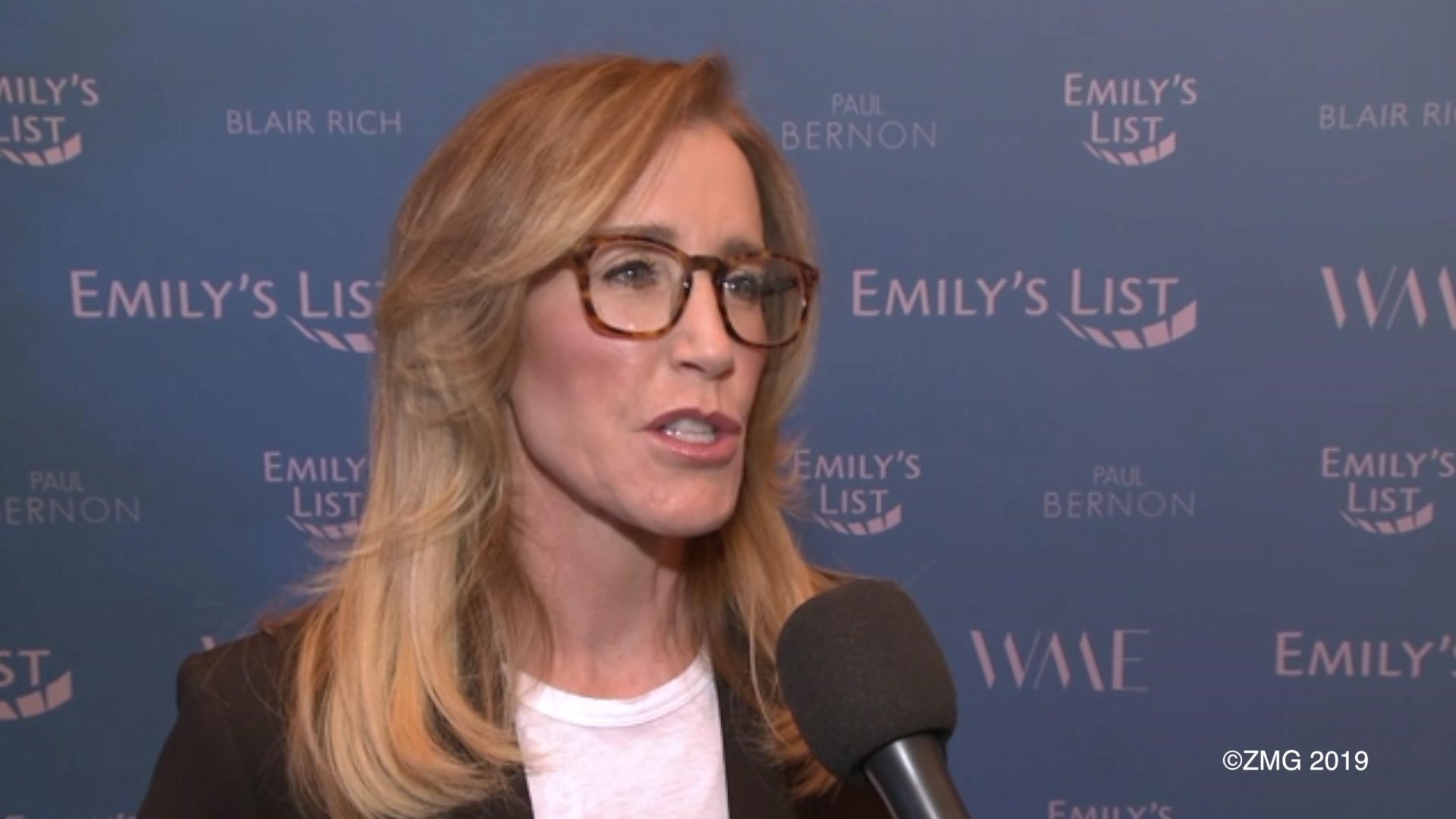 SAN FRANCISCO — Two college students have filed a lawsuit against the University of Southern California, Yale University and other colleges where prosecutors say parents paid bribes to ensure their children's admission.

The lawsuit was filed Wednesday in federal court in San Francisco and alleges the students were denied a fair opportunity for admission.

Erica Olsen and Kalea Woods say they were denied a fair opportunity to apply to Yale and USC.

They say the alleged scheme allowed "unqualified students" to be admitted to "highly selective universities."

The lawsuit also named the University of California, Los Angeles, Wake Forest, Georgetown University and others.

More than 50 people were charged earlier this week.

Prosecutors have said wealthy parents paid to rig standardized scores and bribed sports coaches to get their children into elite universities.