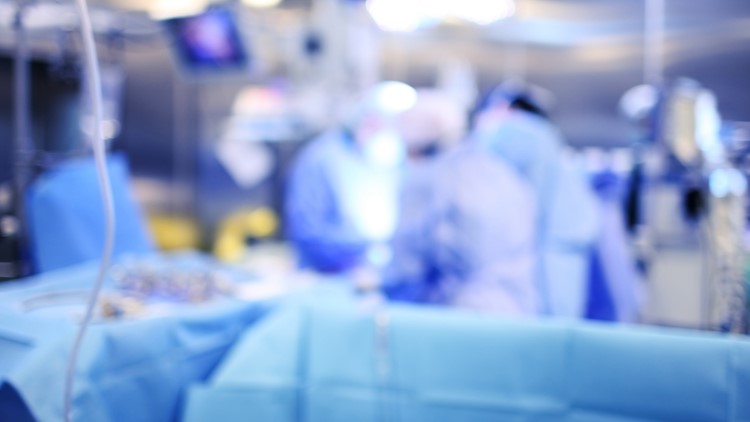 She went into surgery for a brain tumor. Instead, doctors found a tapeworm

Editor's note: The following story contains photos of a tapeworm.

When doctors at a New York hospital opened a patient's skull they thought she was suffering from a brain tumor, but instead they found something that had them scratching their heads.

They found a tapeworm.

According to the Washington Post, Rachel Palma started struggling with all sorts of symptoms in January 2018 including hallucinations, insomnia, confusion and having trouble holding things.

After several visits to her doctor and the emergency room she went to see specialists at Mount Sinai Hospital who identified a lesion on her brain, the Post reported.

But when doctors opened her skull and did a small dissection of the brain tissue during surgery in Sept. 2018, they found something that "looked like a quail egg," according to CNN.

Dr. Jonathan Rasouli, chief resident of neurosurgery at Mount Sinai Hospital in New York City, told CNN he placed the legion under a microscope and when he opened it up a "baby tapeworm" came out.

Rasouli told ABC7 they were "overjoyed" and cheering and clapping in the operating room when they found out it wasn't a brain tumor.

“She had a single parasite in her head that we were able to take out — we were very happy.... It was one of those rare situations where you see a parasite and you’re like, wow this is great,” Rasouli told TODAY.

Doctors diagnosed her with neurocysticercosis, which is an infection from a pork tapeworm.

It's still unclear how the parasite got into her brain because she never traveled outside the U.S. and said she didn't recall eating uncooked meat, but she told ABC7 she's stopped asking questions and started making the most out of life.