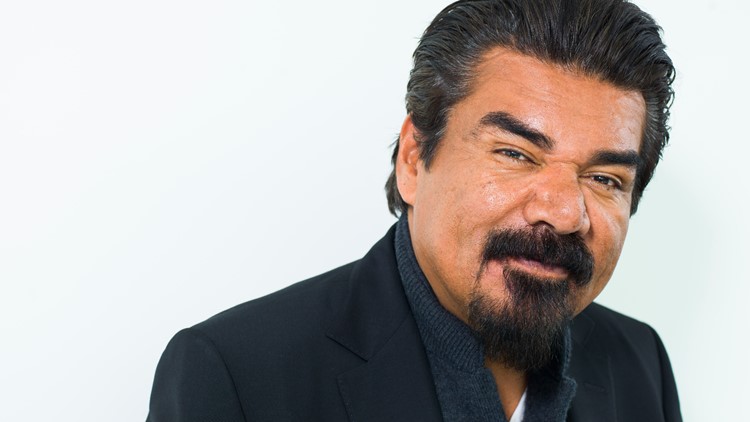 The law enforcement agency says it is "aware" of a controversial Instagram comment Lopez made about a rumored Iranian bounty on Trump's head.

“The Secret Service is aware of the Tweet made by Mr. Lopez,” the agency said in an email. "The Secret Service takes all threats against the President and or any of our protectees seriously, and as a matter of practice, we do not comment on matters involving protective intelligence.”

RELATED: Stampede kills 56 at funeral for Iranian general slain by US

The agency's comments are in reference to a comment Lopez posted on an Instagram post by Chicago World Star erroneously claiming that Iran had offered an $80 million bounty on Trump after the death of its General Qassem Soleimani. Lopez commented "We'll do it for half."

Representatives for Lopez told NBC News that the comment was "really a joke" but it sparked immediate backlash, with many calling for Lopez to be arrested.

In 2017, comedian Kathy Griffin faced similar backlash after she shared a photograph holding a fake "decapitated" head of President Trump.

Griffin later apologized for the photo and later on retracted her apology, saying the "whole outrage was B.S."