Samoa bans 'Rocketman' due to homosexuality

The movie examines Elton John's sexuality. In Samoan law sodomy is punishable by up to seven years in prison. 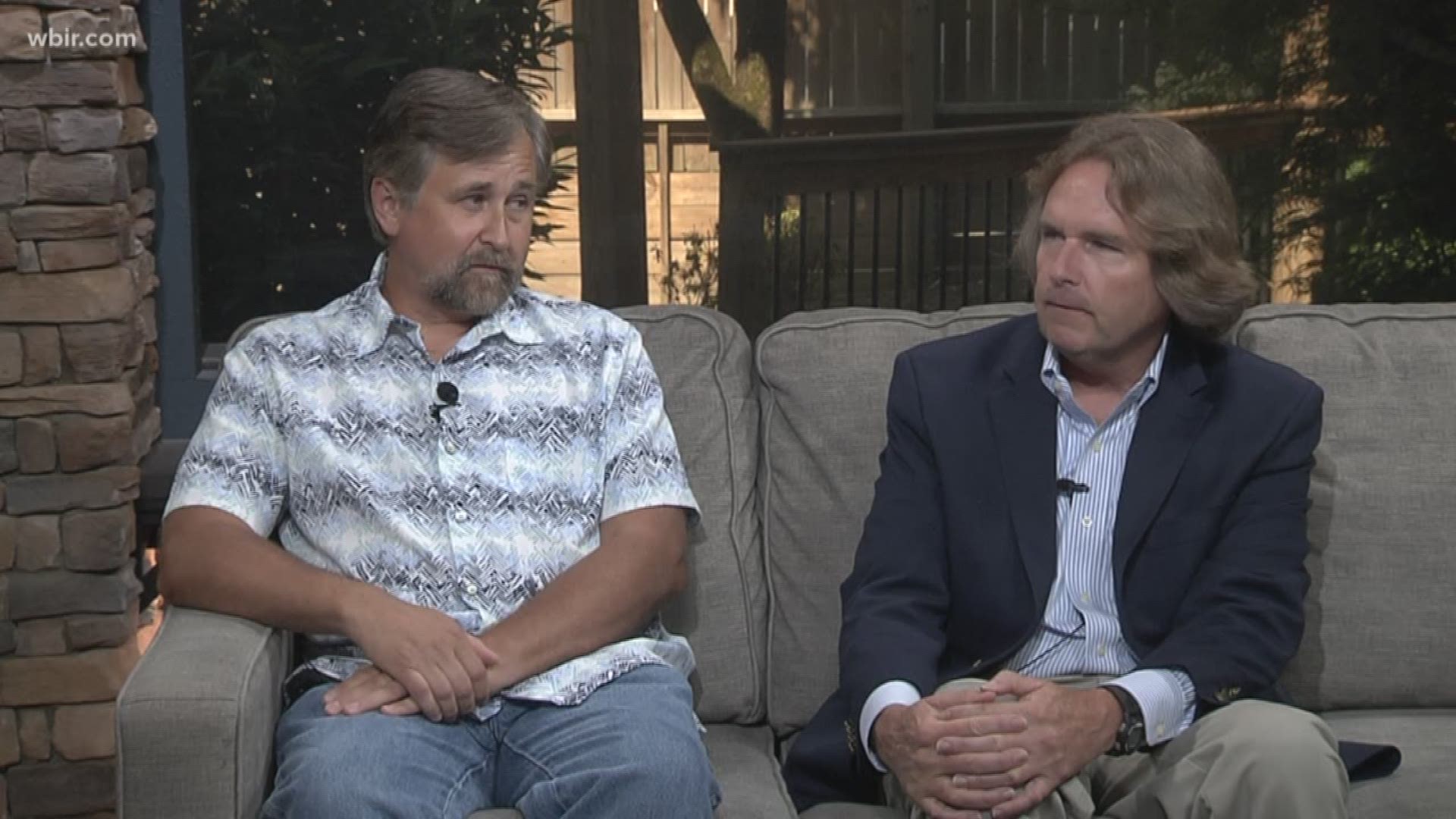 WELLINGTON, New Zealand — The Pacific nation of Samoa has banned the Elton John biopic "Rocketman" because of its depictions of homosexuality.

About 97% of people in Samoa identify as Christian, and the society is generally considered conservative and traditional. Under Samoa's 2013 Crimes Act, sodomy is deemed an offense that is punishable by up to seven years in prison, even if both parties consent.

The censor did concede to the newspaper that "It's a good story, in that it's about an individual trying to move on in life."

Apollo Cinemas Samoa wrote on Facebook that "due to censoring issues we have had to cancel Rocketman."

The movie examines John's sexuality and relationship with then-manager John Reid. It stars Taron Egerton who does his own singing as John in the musical fantasy that aims to capture the essence of the musician's life.

A Russian distributor censored scenes from "Rocketman" that featured gay sex and drug use, and John wrote in a joint statement with the filmmakers that it was a "sad reflection of the divided world we still live in and how it can still be so cruelly unaccepting of the love between two people."

Russian gay rights activists and prominent figures denounced the move. Although homosexuality is not criminalized in Russia, animosity toward gay people remains strong.

Samoa, which is home to about 200,000 people, also banned the 2008 movie "Milk," in which actor Sean Penn portrayed American gay activist Harvey Milk.

Since opening 10 days ago, Rocketman has taken in about $101 million at theaters around the world.