Ric Ocasek's wife says he died while recuperating from surgery

Ric Ocasek's wife says she went to bring him his Sunday morning coffee when she realized he had 'peacefully passed on' during the night. 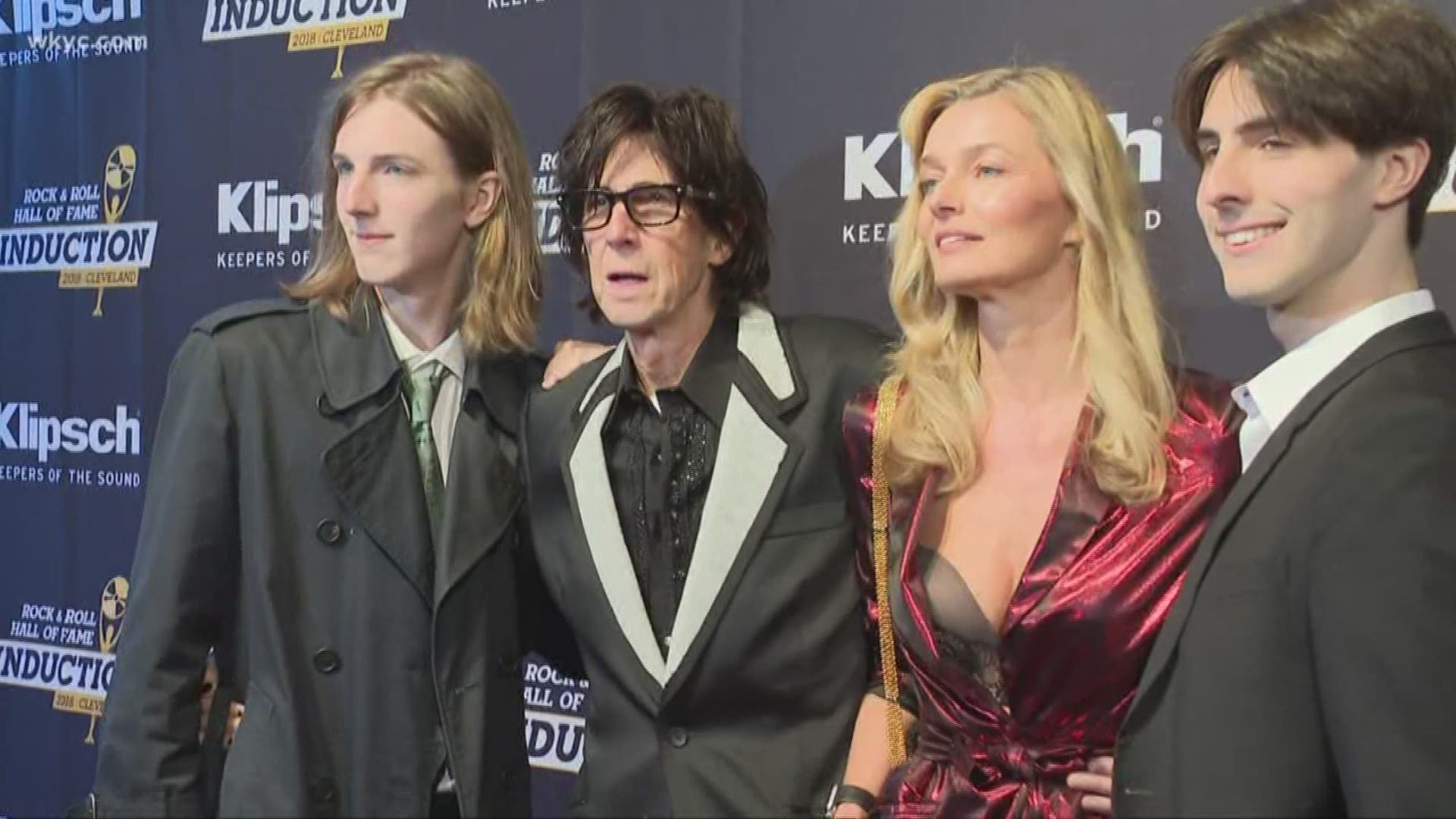 Ocasek's wife, model and actress Paulina Porizkova, posted a statement on Instagram, saying he was "recuperating very well after surgery" and that their two sons were making sure he was comfortable. Porizkova did not say what type of surgery Ocasek was recovering from.

She says she went to bring him his Sunday morning coffee and "realized that during the night he had peacefully passed on."

The Cars chart-topping hits in the late 1970s and 1980s included "Just What I Needed," ''Shake It Up" and "Drive." The band was inducted last year into the Rock and Roll Hall of Fame.

RELATED: Rocker Ric Ocasek, frontman of The Cars, dead at 75

Ocasek, who sang, played guitar and wrote most of the band's songs, and Benjamin Orr, who played bass and also sang, were ex-hippie buddies who formed The Cars in Boston in 1976. They were a decade older than many of their modern-rock compatriots but became one of the most essential American bands of the late 1970s and 1980s with their fusion of new wave, 1960s pop and 1970s glam.

The first three songs on their 1978 self-titled first album were all hit singles and remain widely known classics and oldies radio airplay: "Good Times Roll," ''My Best Friend's Girl" and "Just What I Needed."