Surprise uptick in spending by Americans as delta spread

Online sales soared 5.5% last month, while sales at restaurants and bars were flat from the month before. 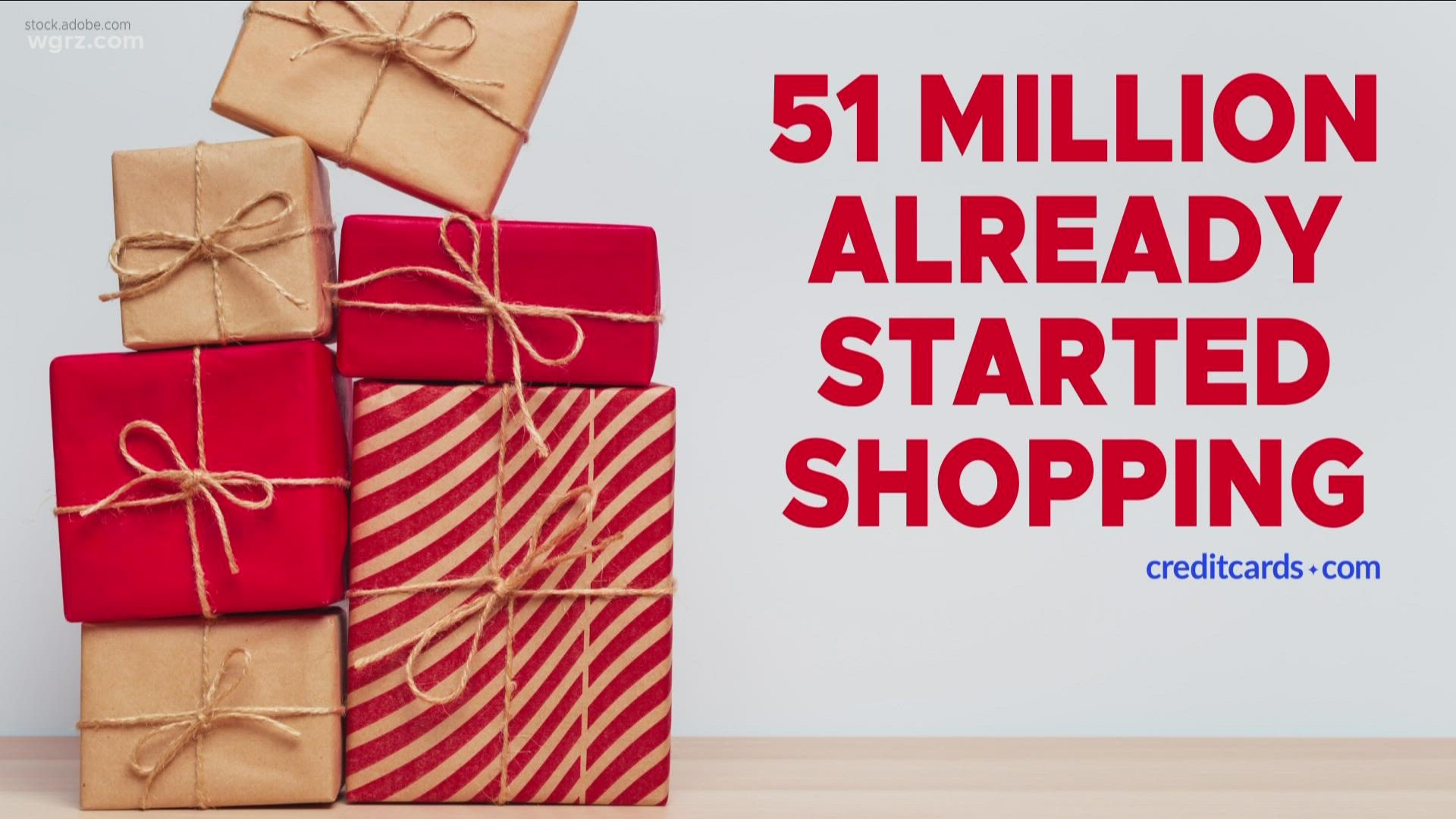 NEW YORK — Despite a rise in COVID-19 cases Americans spent at a brisk pace last month, though much of that spending was done online and not at restaurants or other industries beleaguered by the arrival of the delta variant.

Retail sales rose a seasonally adjusted 0.7% in August from the month before, the U.S. Commerce Department said Thursday. That uptick caught economists looking for a downturn by surprise. Consensus estimates were for a decrease of 0.85%, according to a survey by FactSet.

But the delta variant has changed where Americans spend their time and money. Online sales soared 5.5% last month, while sales at restaurants and bars, many of which believed they were through the worst of the pandemic until the arrival of delta, were flat from the month before.

Earlier this year as millions were vaccinated, sales at restaurants, bars and other businesses that rely on crowds soared. But in July, health officials recommended that even vaccinated people needed to wear masks in public places indoors due to the delta variant.

Vaccine hesitancy in the U.S. is being cited by economists after the Labor Department reported this month that employers added just 235,000 jobs in August, far short of the million or so jobs added in each of the previous two months.

Back-to-school shopping may have given retail sales a boost this month. Sales at department stores rose 2.4% last month, according to the Commerce Department, as children headed back to the classroom and perhaps for the first time in more than a year, bought back-to-school clothing and other supplies.

The weekly jobs report covers only about a third of overall consumer spending and doesn’t include services such as haircuts, hotel stays and plane tickets, and there is clear evidence that spending has waned in some of those industries as well. Airlines, for example, have reported a drop in bookings due to the spread of the delta variant.