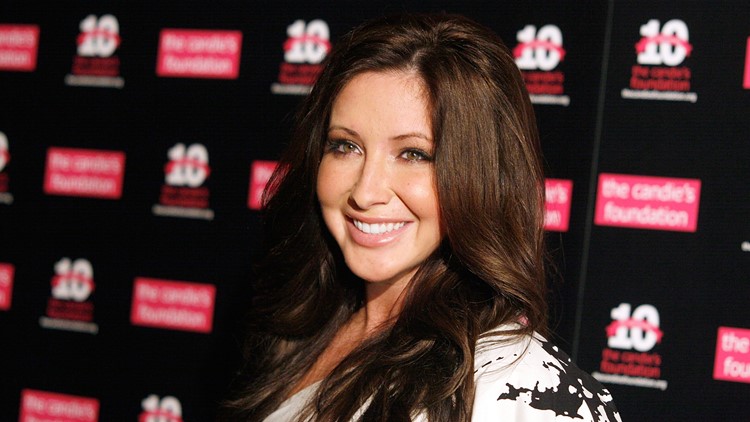 Bristol Palin's husband of less than two years has filed for divorce, according to People and TMZ.

After initially calling off their wedding, Palin and Meyer married six months after Sailor's birth, following public arguing over the collapse of their engagement in 2015, plus paternity and child-support issues.

Meyer, a former U.S. Marine and Medal of Honor recipient, is still featured in a family photo on Palin's website, and one day ago Palin appeared cheery on her Instagram account, wishing her mother, former Alaska governor Sarah Palin, a happy birthday.

On Jan. 7, Meyer posted a family photo on his Instagram with the caption, "What matters."

But in recent pictures on the couple's Instagram accounts, neither are wearing their wedding rings.

Palin, also has a son, Tripp, 9, from her previous relationship with Levi Johnston.

Since announcing her teenage pregnancy during her mother's 2008 vice presidential run, Palin fashioned herself as a voice of conservative Christian values. On her website, she describes herself as "Pro Life, Pro God, and Pro Guns."

A recent post railed against the cancellation of a father-daughter dance in New York City over a new gender-neutral policy. "Again and again, liberalism actually hurts girls," she wrote.

A rep for Bristol Palin had no comment when reached by USA TODAY.