Reality Winner, NSA contractor in leak case, out of prison

Prosecutors said at the time that the NSA contractor's sentence was the longest ever imposed for leaking government information to the news media. 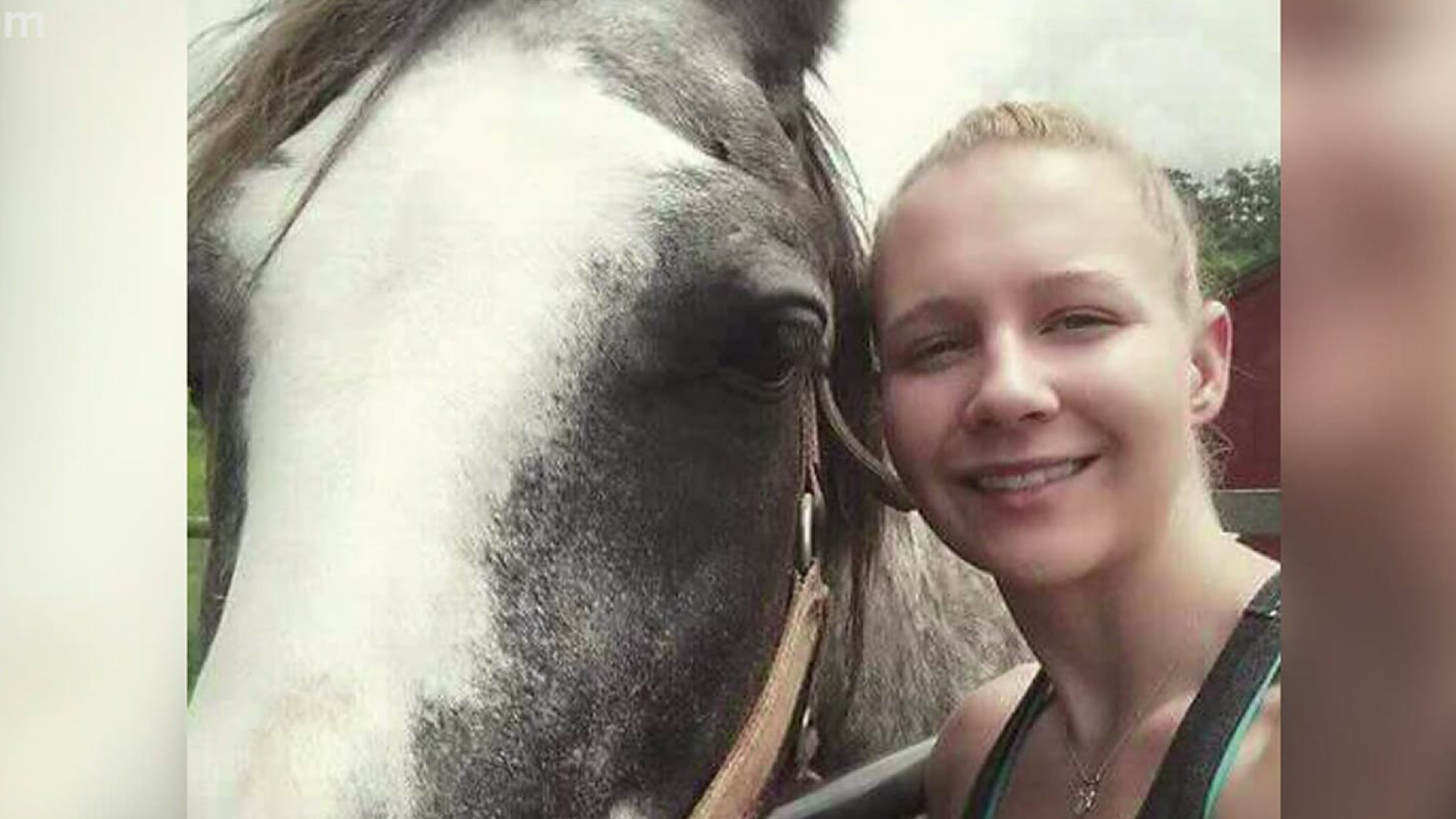 WASHINGTON — Editor's note: The attached video is from Dec. 2020 about Reality Winner seeking a pardon from then-President Trump or President Biden.

A former government contractor who was given the longest federal prison sentence imposed for leaks to the news media has been released from prison to home confinement, a person familiar with the matter told The Associated Press on Monday.

Reality Winner, 29, has been moved to home confinement and remains in the custody of the federal Bureau of Prisons, the person said. The person could not discuss the matter publicly and spoke to the AP on condition of anonymity.

She was convicted in 2018 of a single count of transmitting national security information. Prosecutors said at the time that her sentence was the longest ever imposed for leaking government information to the news media.

Her release was hailed as a cause for celebration after advocates had spent years fighting for her release or a pardon. Her lawyer, Alison Grinter Allen, said in a statement that Winner and her family are working to “heal the trauma of incarceration and build back the years lost.”

She said they are “relieved and hopeful” after her release from prison.

The former Air Force translator worked as a contractor at a National Security Agency office in Augusta, Georgia, when she printed a classified report and left the building with it tucked into her pantyhose. Winner told the FBI she mailed the document to an online news outlet.

Authorities never identified the news organization. But the Justice Department announced Winner’s June 2017 arrest the same day The Intercept reported on a secret NSA document. It detailed Russian government efforts to penetrate a Florida-based supplier of voting software and the accounts of election officials ahead of the 2016 presidential election. The NSA report was dated May 5, the same as the document Winner had leaked.