Only seven percent of U.S.-certified pilots are women. This flight had two of them. 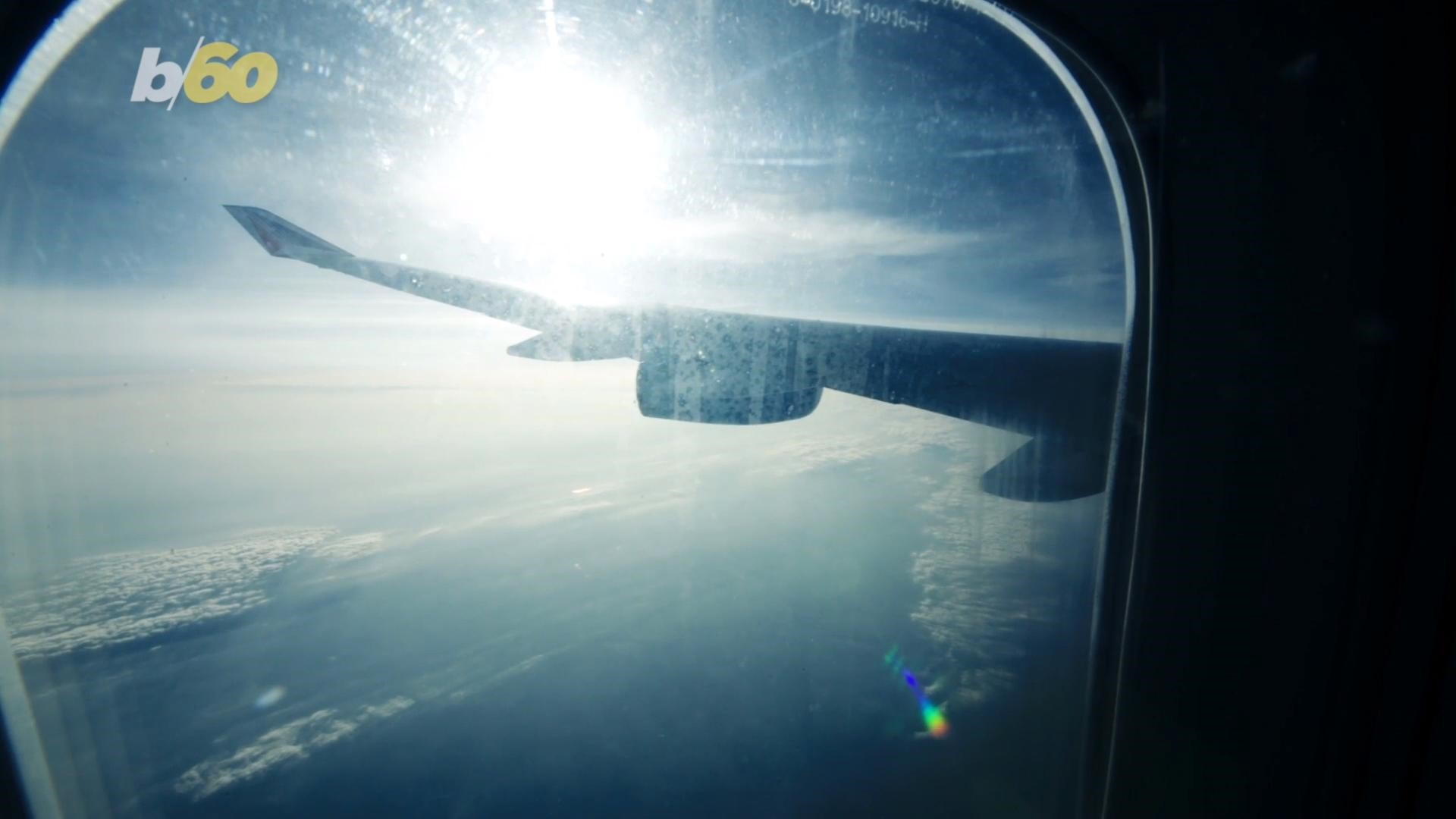 Passengers on a recent cross-country Delta Air Lines flight were taken there thanks to a rare mother-daughter flight crew.

Captain Wendy Rexon and First Officer Kelly Rexon are getting a little bit of social media fame after a passenger snapped a photo of them on the flight deck before the Los Angeles-to-Atlanta flight.

Some people responding to the tweet questioned what difference it made that it there were two women piloting the plane. One asked if the tweeter would have even bothered if it was a father-son team.

It turns out that it's quite rare to have even one woman as a pilot, let alone two.

The tweeter, Dr. John R. Watret, is a chancellor of Embry-Riddle Worldwide, an aeronautical university. The school said it has made a commitment to creating more opportunities for women in aviation. The university said as of 2017, only 7 percent of U.S.-certified pilots were women.

Delta responded to the tweet with "Family flight crew goals!"