Video showed passengers leaping out of the plane onto an inflatable evacuation slide. 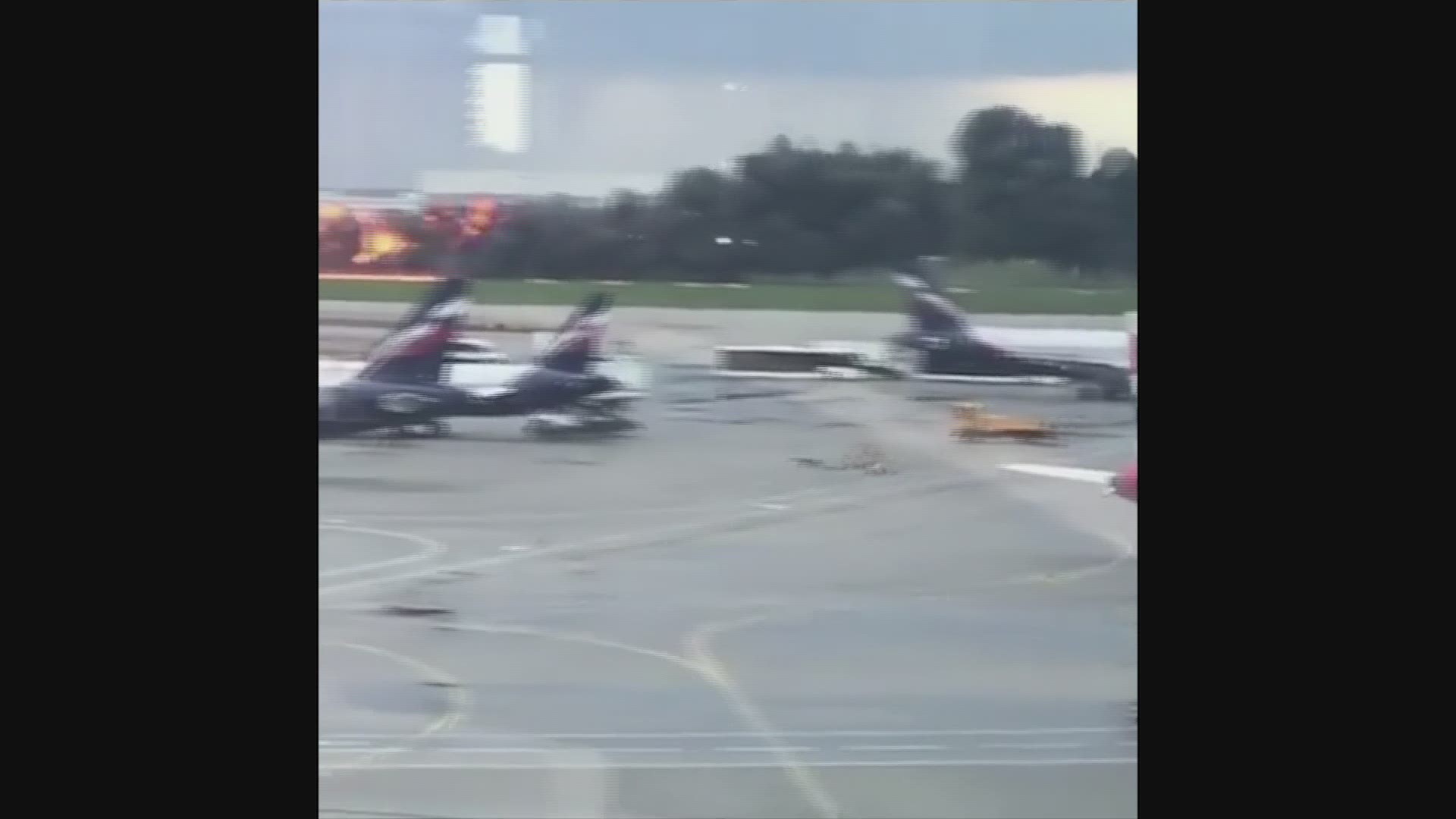 At least 41 people died Sunday in a fiery airplane accident at Moscow's Sheremetyevo Airport, a spokeswoman for the Russian Investigative Committee said.

The Sukhoi SSJ100 operated by national airline Aeroflot had 73 passengers and five crew members on board when it touched down and sped down a runway spewing huge flames and black smoke.

Video showed desperate passengers leaping out of the plane onto an inflatable evacuation slide and staggering across the airport's tarmac and grass, some holding luggage.

The airport said in a statement that the plane, which had taken off from Sheremetyevo Airport for the northern city of Murmansk, turned back for unspecified technical reasons and made a hard landing that started the fire.

Video broadcast later on Russian television showed flames bursting from the jetliner's underside as it lands and then bounces. The plane apparently did not have time to jettison fuel before the emergency landing, news reports said.

"Investigators soon will begin interviewing victims, eyewitnesses, airport staff and the airline carrier, as well as other persons responsible for the operation of the aircraft," Investigative Committee spokeswoman Svetlana Petrenko said.

The SSJ100, also known as the Superjet, is a two-engine regional jet put into service in 2011 with considerable fanfare as a signal that Russia's troubled aerospace industry was on the rise.

However, the plane's reputation was troubled after defects were found in some horizontal stabilizers.

Credit: AP
The Sukhoi SSJ-100 aircraft of Aeroflot Airlines, center, is seen after an emergency landing in Sheremetyevo airport in Moscow, Russia, Sunday, May 5, 2019.

The plane's manufacturer, Sukhoi Civil Aircraft, said the plane in Sunday's accident had received maintenance at the beginning of April. Aeroflot said the pilot had some 1,400 hours of experience flying the plane.

The plane is largely used in Russia as a replacement for outdated Soviet-era aircraft, but also has been used by airlines in other countries, including Armenia and Mexico.

This is the second fatal accident involving the plane. In 2012, a demonstration flight in Indonesia struck a mountain, killing all 45 aboard.

Credit: AP
An emergency service car is parked at the entrance of Sheremetyevo airport in Moscow, Russia, Sunday, May 5, 2019. 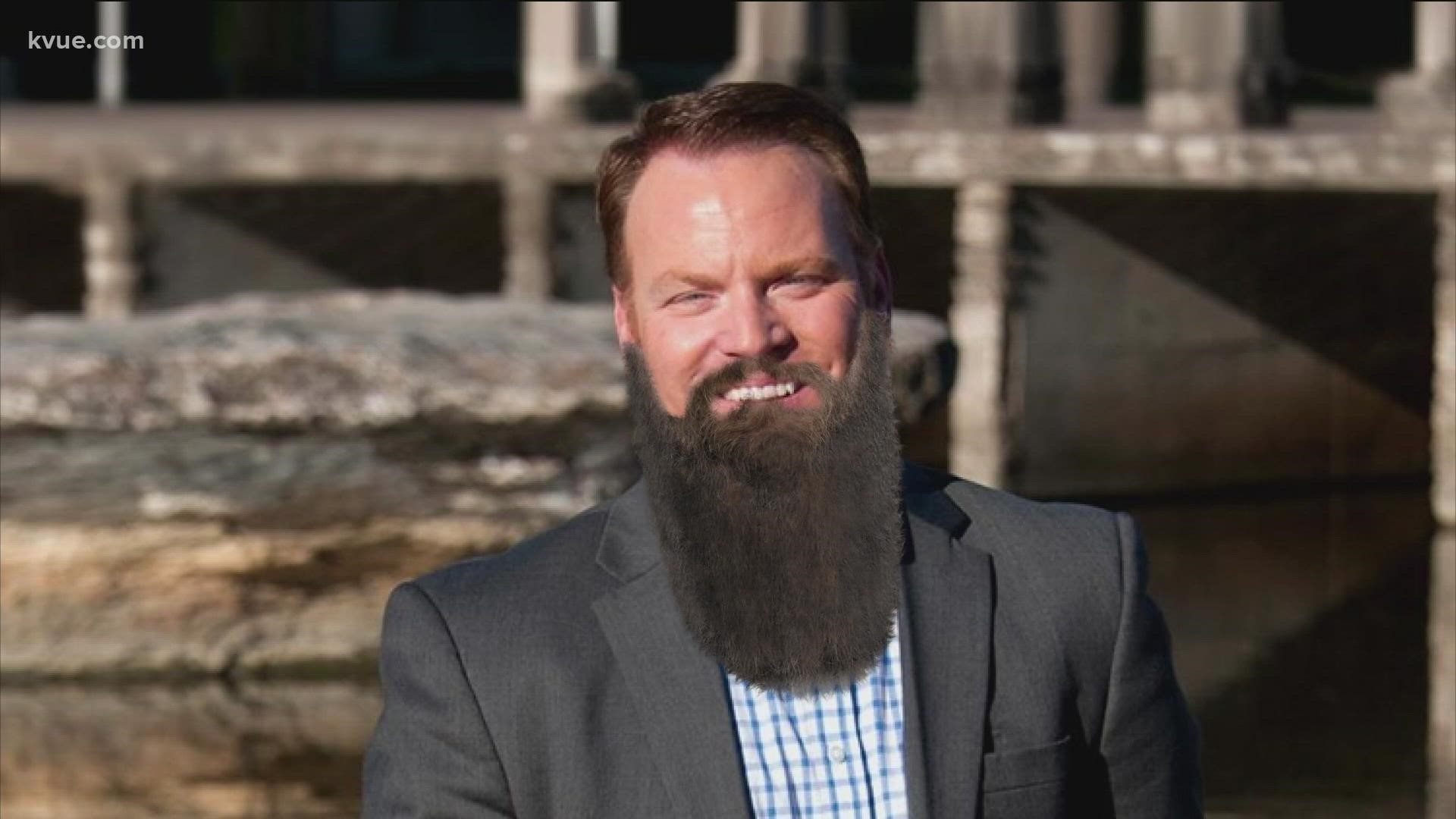