The petition has received more than 10,000 signatures since it was posted. 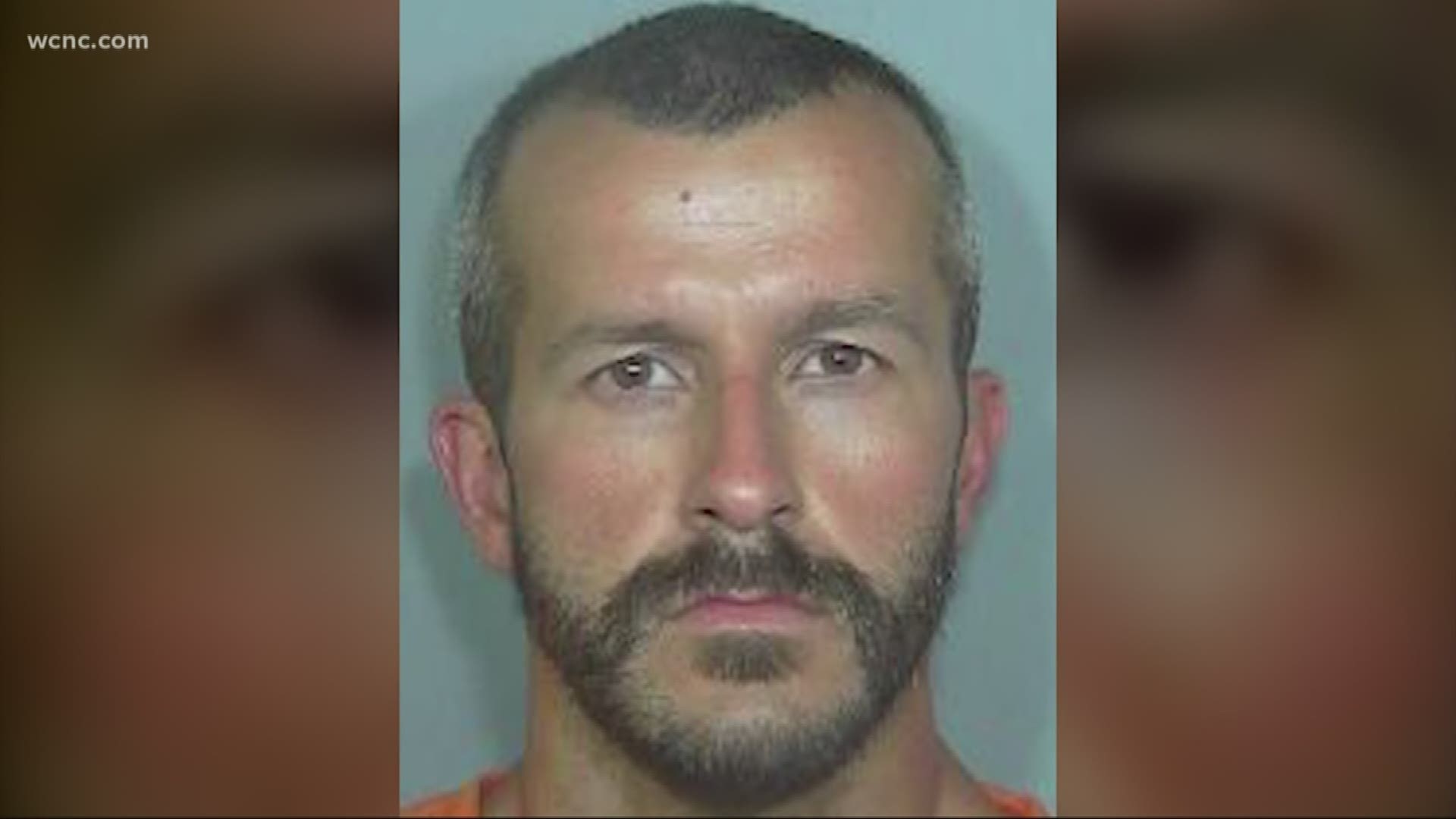 A group has made a petition demanding that Christopher Watts remove the photos of his wife and children from his prison cell walls.

Watts murdered his wife, Shanann, 34, and their two children, Bella, 4, and Celeste, 3, in August of last year. He pleaded guilty to their murders and is currently serving five life sentences at DOC Dodge Correctional Institution in Wisconsin.

The details of Watts' prison cell photos were revealed in an interview where Watts gave a detailed account of the murders.

RELATED: In his own words: Chris Watts describes murders of his family in chilling detail

"As taxpayers and members of the public, we are outraged that Chris Watts was allowed to have a photograph of the victims he was convicted of murdering, including his two minor children," the petition reads. "Allowing a murderer to keep a trophy of his victims goes against the purpose and mission statement of the Wisconsin Department of Corrections, which emphasizes public safety and victim advocacy."

The group wants the photos to be removed and returned to Shanann Watts' family.