Pete Buttigieg to VP Pence: Marriage to husband 'has moved me closer to God'

Presidential hopeful Pete Buttigieg also described his marriage to his husband as the best thing of his life. 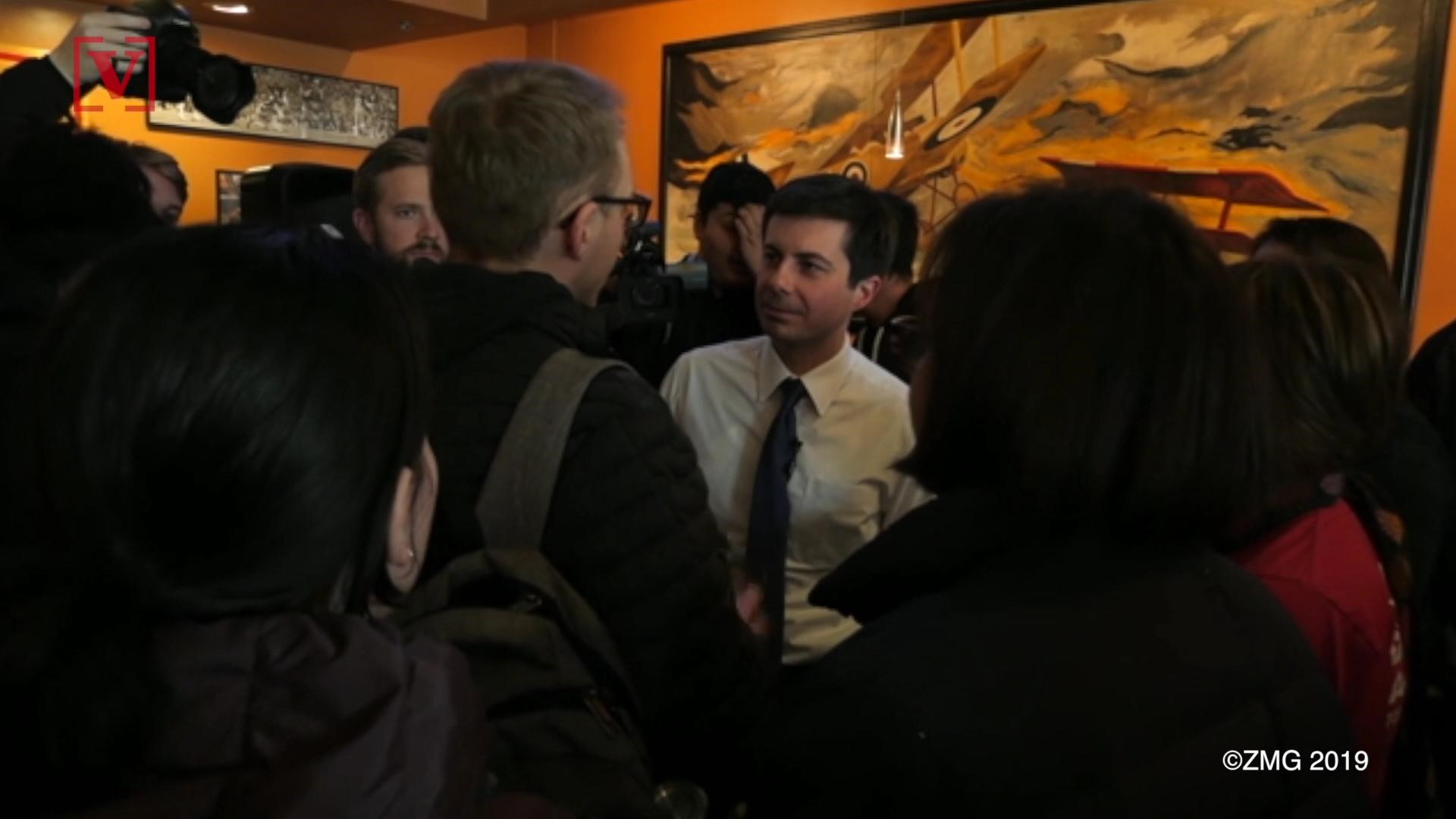 Buttigieg, the mayor of South Bend, Indiana, told the audience at the LGBTQ Victory Fund Brunch something that he's still uncomfortable admitting, that growing up he "would have done anything to not be gay."

"If you had offered me a pill to make me straight, I would’ve swallowed it before you had time to give me a sip of water," he said. “It’s hard to face the truth that there were times in my life when, if you had shown me exactly what it was inside me that made me gay, I would have cut it out with a knife."

Buttigieg said how thankful he was that there was no pill because if there was, he would have never found the "best thing" of his life, his husband Chasten.

Buttigieg discussed how deploying to Afghanistan ultimately gave him the courage to come out as gay in 2015.

RELATED: Who is Pete Buttigieg?

RELATED: 2020 Democrats weigh how to recapture voters in Midwest

"There's something that happens to you when you write a letter and put it in an envelope and write 'just in case' on the outside, leave it where your family can find it if they have to. It forces you to realize that you only get one life," Buttigieg said.

"My marriage to Chasten has made me a better man. And yes, Mr. Vice President, it has moved me closer to God," he added.

Buttigieg later proclaimed that if being gay was a choice, then it was made "far, far above my pay grade."

"And that's the thing I wish the Mike Pences of the world would understand. That if you've got a problem with who I am, your problem is not with me. Your quarrel, sir, is with my creator," Buttigieg described.

Buttigieg is expected to officially announce his campaign for president at an event next Sunday in South Bend.