Pentagon: US will respond if Russia bounty reports are true

Defense Secretary Mark Esper said the threats of Russia offering bounties for killing Americans were taken seriously, he said they have not yet been found credible. 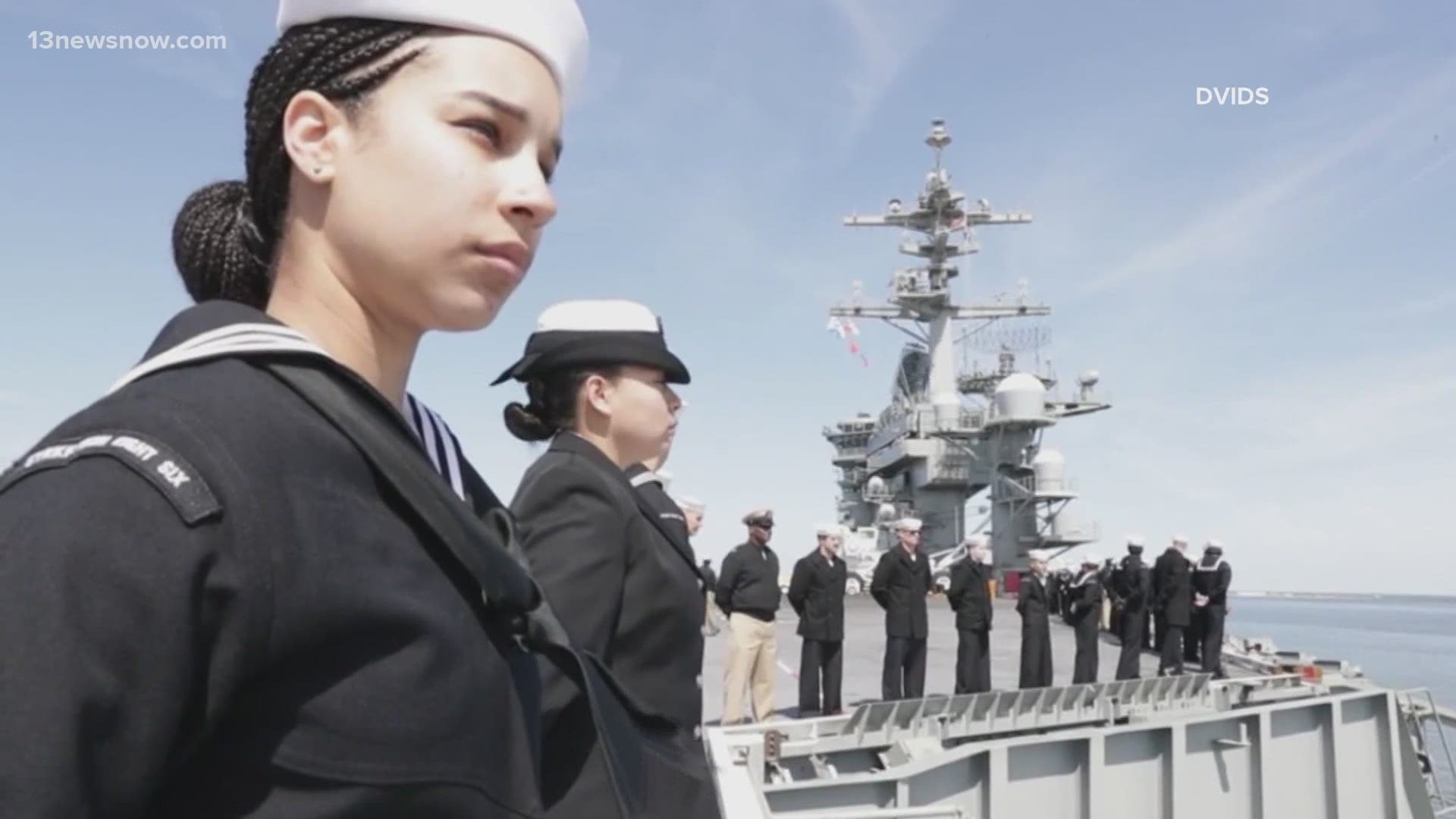 WASHINGTON — Top Pentagon leaders told Congress on Thursday that reports of Russia offering Taliban militants bounties for killing Americans were not corroborated by defense intelligence agencies, but said they are looking into it and the U.S. will respond if necessary.

Defense Secretary Mark Esper said his military commanders heard initial reports on the bounties in January and he first saw an intelligence paper about it in February. While the threats were taken seriously, he said they have not yet been found credible.

Esper and Gen. Mark Milley, chairman of the Joint Chiefs of Staff, were testifying before the House Armed Services Committee on the role of the military during recent protests triggered by the killing of George Floyd. Several House members asked about the Russian bounty reports. Milley said Russia and other nations have long worked against the U.S. in Afghanistan, but the specific notion of bounties has not been proven.

“If in fact there’s bounties directed by the government of Russia or any of their institutions to kill American soldiers, that’s a big deal,” he said. “I and the secretary and many others are taking it seriously, we’re going to get to the bottom of it, we’re going to find out if, in fact, it’s true. And if it is true we will take action.”

The bulk of the hearing focused on the role of the National Guard soldiers during the civil unrest in support of law enforcement agencies.

Esper said using the Guard was a better alternative than using active-duty forces as President Donald Trump had threatened. His stance is at odds with Trump, who had spoken of invoking the Insurrection Act in order to use active-duty forces on the streets of the nation's capital during protests in late May and early June that included limited acts of violence, such as setting a fire in St. John's Episcopal Church near the White House. Several active-duty units were put on alert but ultimately were not deployed in Washington.

“Using active-duty forces in a direct civilian law enforcement role should remain a last resort, and exercised only in the most urgent and dire of situations,” Esper said, stressing that no active-duty military units engaged protesters or took a direct part in law enforcement in the District of Columbia or other places in the country.

Esper and Milley, however, acknowledged there was confusion in the streets and it was often difficult to tell the difference between the Guard troops and the many law enforcement agencies who also had personnel in Washington.

“You want a clear visual distinction,” said Milley, between “that which is military and that which is police.” And Esper said one thing officials are discussing is that the Guard loaned shields to law enforcement officers during the unrest. In the future, he said, they might want to cover the military police designation on the shields when they are loaned out, to make it clearer they are not military.

Thursday was the first time Esper and Milley have testified before Congress since March 4, when they appeared to discuss the administration's defense policy proposal. A few of the panel members were in the room, but many participated remotely due to the c oronavirus pandemic.

Trump's push for an aggressive response to the civil unrest led to an extraordinary clash with Esper and Milley, who on June 1 accompanied the president when he walked from the White House to St. John's Church on Lafayette Square, where he held up a Bible for photographers. That day, a National Guard helicopter was flown at extremely low altitude to help disperse protesters from the capital's streets, prompting a Pentagon investigation into whether that was a proper use of military resources.

Esper told the committee the Army has completed the helicopter probe and the results are under review.

Esper drew Trump's ire for telling a Pentagon news conference on June 3 that he opposed invoking the Insurrection Act to permit the president to use the armed forces to put down domestic civil unrest. Esper said he saw no need for such an extreme measure, a clear counterpoint to Trump’s threat to use force.

Esper also had previously made known his regret at having accompanied Trump to the presidential photo opportunity in front of St. John's on the day of the Lafayette Square confrontations.

In his testimony Thursday, Esper alluded to his worry that the photo op episode could be seen as undermining his apolitical role.

“As one of the country’s most respected institutions, we work to maintain the trust of the American people through our time-honored commitment to our mission and core values, while remaining neutral and non-partisan in all matters," he said.

Milley in June expressed public regret that he also had been part of the scene with Trump. He said he had been wrong to stride in uniform with Trump after protesters had been cleared from Lafayette Square. Milley said his presence “created a perception of the military involved in domestic politics.”

“I should not have been there,” he told a National Defense University commencement ceremony.

Credit: AP
FILE - In this March 4, 2020, file photo Defense Secretary Mark Esper, left, and Chairman of the Joint Chiefs of Staff Gen. Mark Milley, listen during a Senate Armed Services Committee on budget posture on Capitol Hill in Washington. Esper and Milley are going before Congress for the first time in months to face a long list of controversies, including their differences with President Donald Trump over the handling of protests near the White House last month during unrest triggered by the killing George Floyd in police hands. (AP Photo/Jacquelyn Martin, File)

RELATED: Changes in military recruiting may endure after coronavirus pandemic