The American Academy of Pediatrics is urging all parents to stop using the Fisher-Price Rock 'n Play Sleeper. 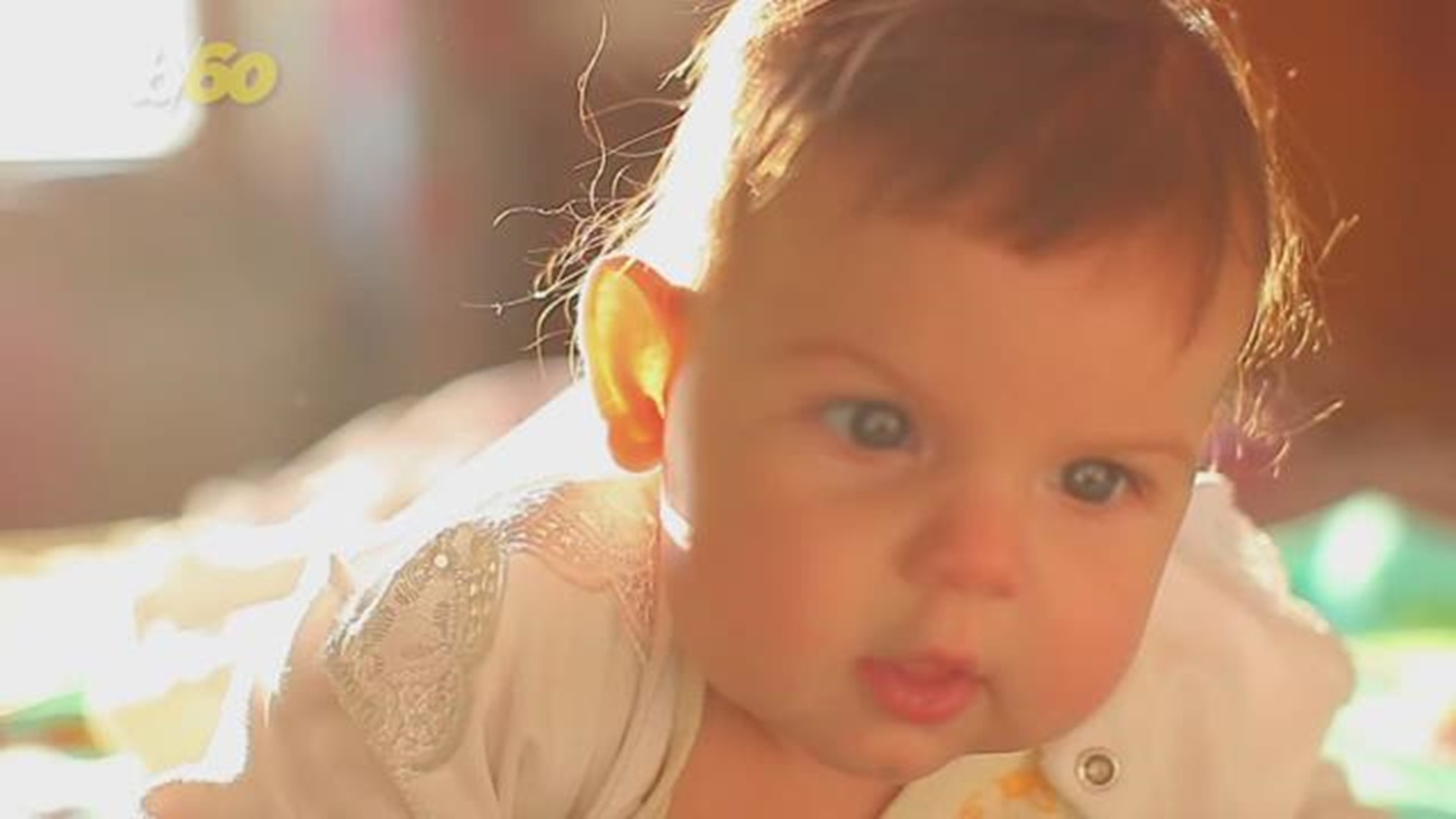 Fisher-Price and the Consumer Product Safety Commission issued a warning last week telling consumers they should stop using the Rock 'n Play once infants are three months old, or as soon as children begin to show they can roll over.

The notice stated that 10 infants have died since 2015 when they were unrestrained in the Rock 'n Play and rolled from their back to their stomach or side.

The American Academy of Pediatrics declared Tuesday that the warning did not go far enough to protect infants.

The group cited a Consumer Reports investigation published Monday that found the number of infant deaths linked to the product was higher than initially reported. Consumer Reports found there were 32 deaths, between 2011 and 2018, tied to the sleeper product.

“This product is deadly and should be recalled immediately,” said Dr. Kyle Yasuda, president of the American Academy of Pediatrics. “When parents purchase a product for their baby or child, many assume that if it’s being sold in a store, it must be safe to use. Tragically, that is not the case. There is convincing evidence that the Rock ‘n Play inclined sleeper puts infants’ lives at risk, and CPSC must step up and take immediate action to remove it from stores and prevent further tragedies.”

The AAP also urged all parents to immediately stop using the Rock ‘n Play. The organization of 67,000 children’s health providers noted that it does not recommend using sleep products like the Rock 'n Play, or any others that require restraining a baby while they sleep.

Consumer Reports also recommended the product be recalled. In response, Fisher-Price said in a statement that it doesn't believe "any deaths have been caused by the product" and cited “the many situations where a medical/health condition was identified as the cause of death, and/or those in which the product was clearly used in a manner contrary to the safety warnings and instructions.”

Fisher-Price has posted more safety guidelines and said it "will continue to do all we can to ensure that parents and caregivers have the information necessary to create a safe sleep environment for infants."