Oscar Mayer Wienermobile gets pulled over, fans grill up jokes

The hot dog got in some hot water recently in Wisconsin for a traffic violation. 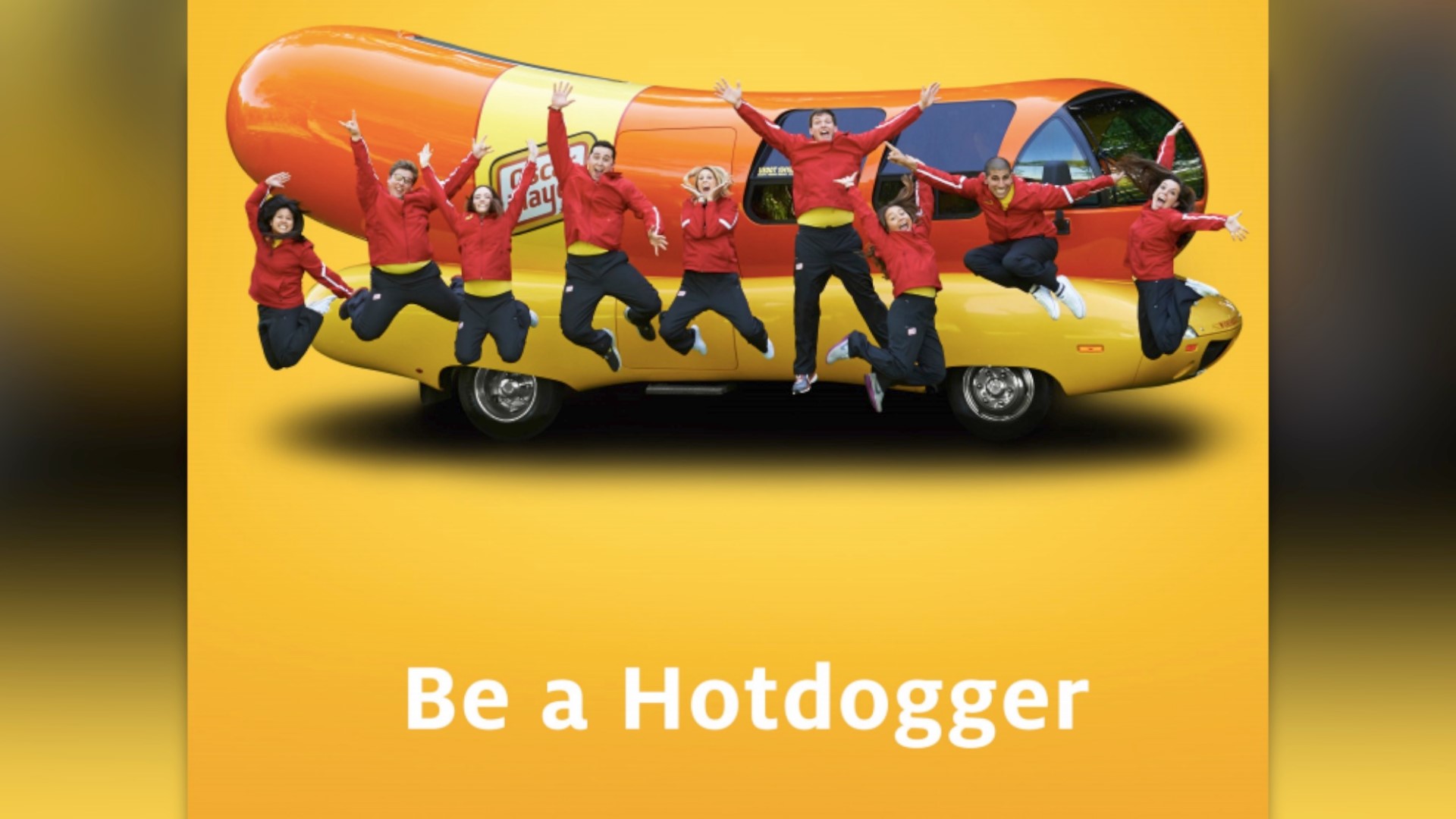 As if seeing the Oscar Mayer Wienermobile isn't already a rare sight – the hot dog was pulled over.

Deputies in Waukesha County, Wisconsin take traffic laws seriously, and the wienermobile is no exception.

Authorities explained in a Facebook post that the wienermobile was pulled over and the driver was given a warning because they did not follow the state's "Move Over Law."

The Move Over Law requires that drivers move out of the lane closest to a vehicle that is pulled over with emergency lights flashing. If a safe lane change is not possible, or the motorist is traveling on a two-lane roadway, they are required to slow down.

A spokeswoman for The Kraft Heinz Company, which owns Oscar Mayer, said in a statement to CNN that its Wienermobile drivers get "extensive behind-the-wheel training before they can go out on the road." The spokeswoman added that they have reinforced the importance of obeying all traffic laws, including the Move Over law.

"One of the most dangerous places for emergency responders and maintenance personnel is along the side of the road," the sheriff's department wrote on Facebook. "Each year hundreds of these hard working men and women are injured or killed by passing motorists while working along the nation’s highways."

As news of the traffic stop spread, people online have been relishing the opportunity to grill up some jokes.