'He stole our hearts and now I want him to steal our keyboard space,' the petition reads. 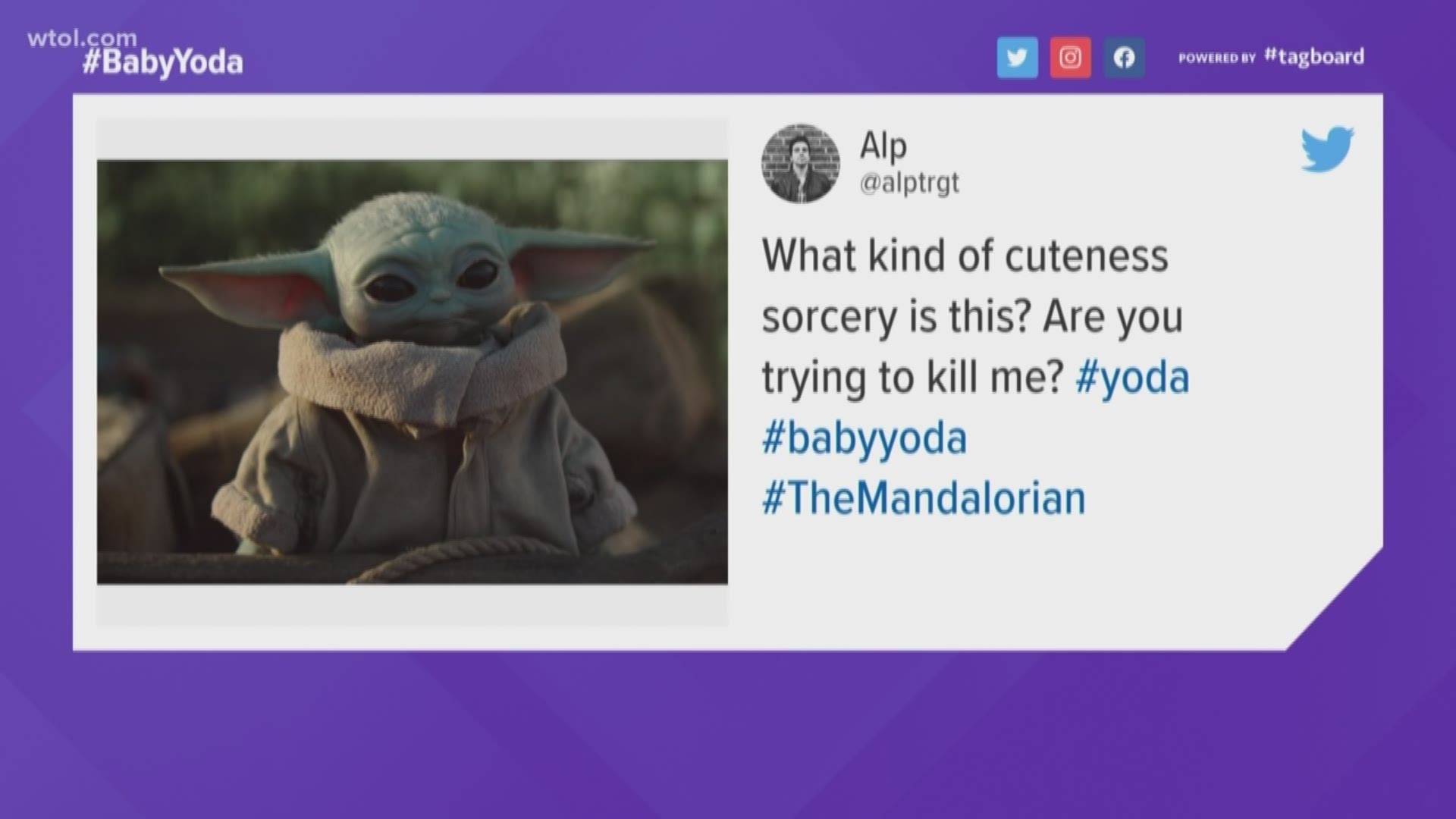 Since Disney+ launched its original "Star Wars" series, "The Mandalorian," the internet can't get enough of The Child — often referred to as Baby Yoda.

In the series, a Mandalorian bounty hunter is tasked with tracking down and capturing a 50-year-old target, who must be brought back alive. That target turns out to be The Child.

You may remember in 1980's "The Empire Strikes Back," we're first introduced to a 900-year-old Yoda, so the alien species clearly ages differently from humans.

RELATED: Baby Yoda continues to deliver the memes in The Mandalorian

Trav B Ryan started a Change.org petition to make a Baby Yoda emoji.

"He stole our hearts and now I want him to steal our keyboard space," Ryan wrote.

He even provided specific scenarios of when the emoji is applicable: