The new bill won't be released until 2028, according to Treasury Secretary Steven Mnuchin. 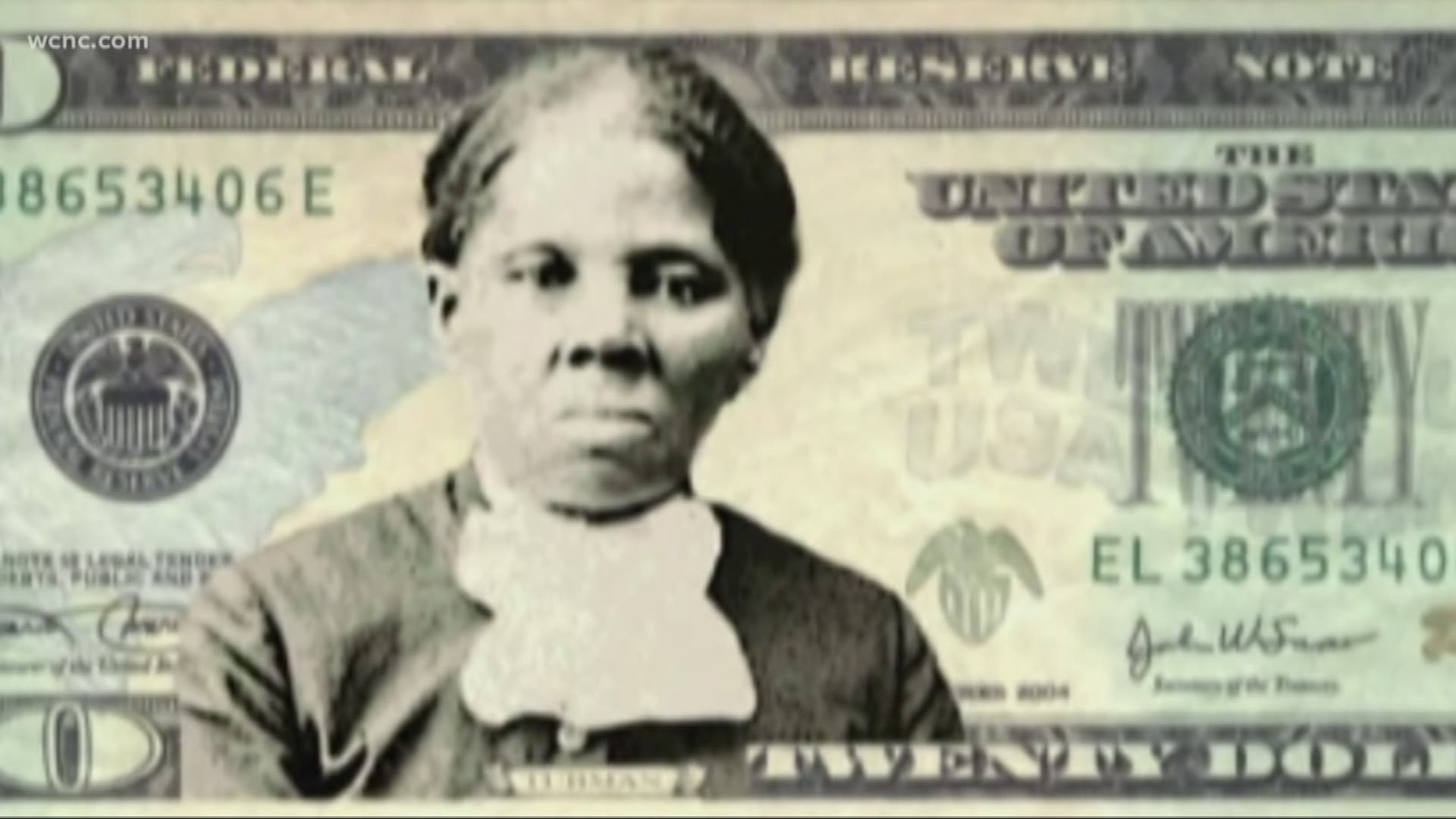 The design of the new Harriet Tubman $20 bill has been obtained by the New York Times after Treasury Secretary Steven Mnuchin said the bill's release would be delayed until 2028.

The new $20 bill was previously expected to be released in 2020 to coincide with the 100th anniversary of the passage of the 19th amendment giving women the right to vote. However, Mnuchin testified to Congress in late May that the new bill wouldn't be produced until 2028, with designs being released in 2026.

RELATED: Harriet Tubman won't be on the $20 bill anytime soon

Mnuchin said the delay had been prompted by the decision to redesign the $10 bill and the $50 bill first for security reasons to make it harder for the bills to be counterfeited. He said those bills will now be introduced before a redesigned $20 bill.

Tubman's fate had been in doubt since the 2016 campaign based on critical comments by then-candidate Donald Trump, who branded the move an act of "pure political correctness."

The decision to replace Andrew Jackson, the nation's seventh president, with Tubman on the $20 bill had been made by Mnuchin's predecessor, former Treasury Secretary Jacob Lew, who had served in the Obama administration.

Earlier this week, Maryland Governor Larry Hogan sent a letter to Steven Mnuchin urging him to reconsider delaying the redesign of the $20 bill.

Harriet Tubman was famous for her efforts spiriting slaves to freedom on the Underground Railroad. She will become the first African-American and only a handful of women to ever appear on U.S. currency.