The Federal Aviation Administration found the computer issue that will continue delaying the plane's return to the skies following two fatal crashes. 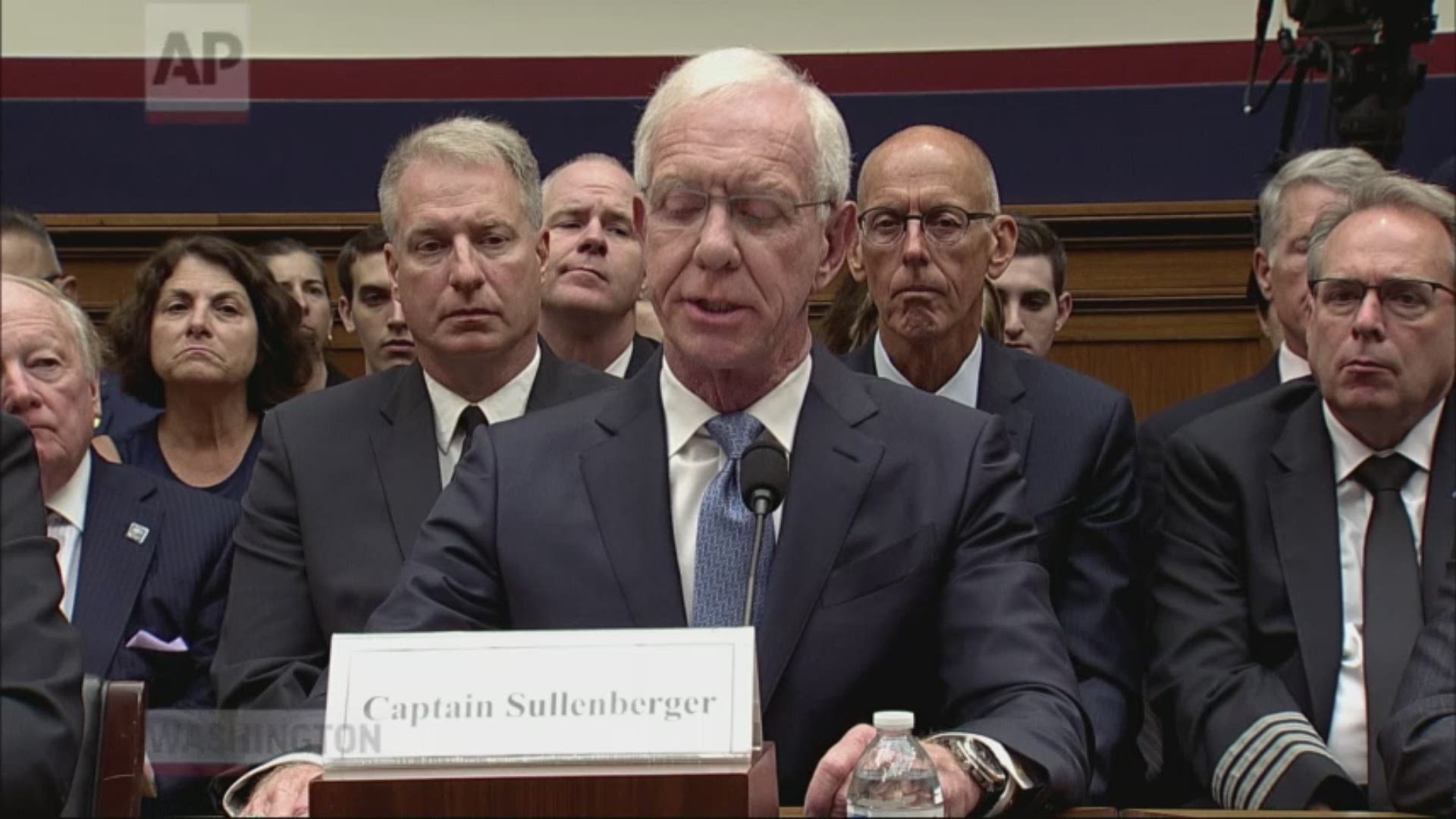 A new computer problem has been found in the troubled Boeing 737 Max that will further delay the plane's return to flying after two deadly crashes, according to two people familiar with the matter.

The latest flaw in the plane's computer system was discovered by Federal Aviation Administration pilots who were testing an update to critical software in a flight simulator last week at a Boeing facility near Seattle, the people said.

Boeing did not immediately respond to a request for comment.

One of the people familiar with the discovery said it would add one to three months to the timetable for returning the Max to flight. Both spoke on condition of anonymity because the development has not been made public.

Credit: AP
FILE - In this may 8, 2019 photo, a Boeing 737 MAX 8, being built for American Airlines, makes a turn on the runway as it's readied for takeoff on a test flight in Renton, Wash. Two key lawmakers said Friday, June 7, 2019, that Boeing planned to delay fixing a nonworking safety alert on its 737 Max aircraft for three years and sped up the process only after the first of two deadly crashes involving Max planes last October. U.S. Reps. Peter DeFazio of Oregon and Rick Larsen of Washington disclosed the decision in letters sent to Boeing and the Federal Aviation Administration seeking details on what the plane maker and the agency knew and when, and at what point airlines were told of the defect. (AP Photo/Elaine Thompson)