The first installment of a serialized version of the book "Finding Freedom," appeared in the Times of London on Saturday. 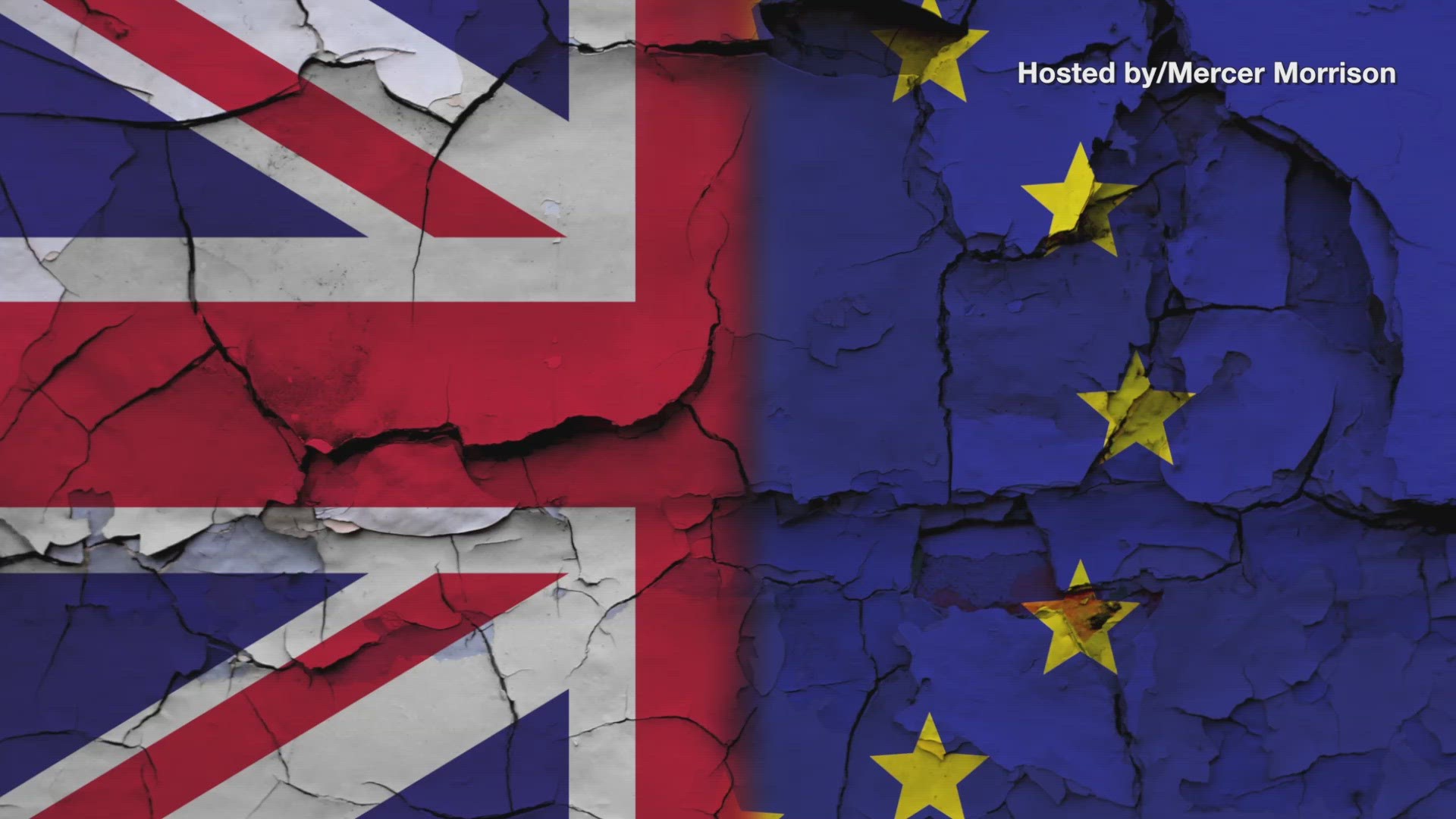 Freedom for Prince Harry came with a price.

A new book on the Duke and Duchess of Sussex lays bare the turmoil in the House of Windsor before the pair walked away from senior roles in Britain's royal family, describing relations so frosty that Prince Harry, Prince William and their spouses were barely on speaking terms by time the saga came to a close.

The first installment of a serialized version of the book "Finding Freedom," which appeared Saturday in the Times of London, underscored the hurt feelings caused b y the decision of Harry and Meghan to go into self-imposed exile. Authors Omid Scobie and Carolyn Durand highlight one moment in during Commonwealth Service at Westminster Abbey in March where the two brothers and their wives barely spoke despite not having seen each other since January.

"Although Meghan tried to make eye contact with Kate, the duchess barely acknowledged her," the excerpt said.

In an interview with the Times that accompanied the excerpt, Scobie said to "purposefully snub your sister-in-law or your brother or brother-in-law in Kate's case . . . I don't think it left a great taste in the couple's mouths."

The service marked a low point after months of palace intrigue that worsened when the couple surprised the Royal Household in January by making public their plans to be more independent. It capped frustration on the part of the Sussexes, who are portrayed by the authors as seeking more control after being shut out by the machinations of other actors in the Royal Household despite their public popularity.

RELATED: 'The Crown' will reign on Netflix for a sixth season after all

"As their popularity had grown, so did Harry and Meghan's difficulty in understanding why so few inside the palace were looking out for their interests,'' the excerpt said. "They were a major draw for the royal family."

Scobie and Durand suggest that some palace officials were actually troubled by the Sussexes' popularity and there were fears that more senior royals would be overshadowed. Harry is 6th in the line for the throne, behind his father, Prince Charles, his brother William, and William's three young children, George, Charlotte and Louis.

"The Sussexes had made the monarchy more relatable to those who had never before felt a connection,'' they wrote. "However, there were concerns that the couple should be brought into the fold; otherwise the establishment feared their popularity might eclipse that of the royal family.''

RELATED: Harry and Meghan sue over photo of son at California home

The couple's plan to be part-time royals fell apart during talks with the family, and in January the queen outlined how the couple in March would step away from royal duties, at least for a while, but always remain part of the royal family.

Ahead of the book's release, Harry and Meghan issued a statement denying taking part in the publication.

"The Duke and Duchess of Sussex were not interviewed and did not contribute to 'Finding Freedom','' it said. "This book is based on the authors' own experiences as members of the royal press corps and their own independent reporting."

Harry's departure was essentially uncharted territory for the House of Windsor. Only the messy abdication of Edward VIII in 1936 served as a guide to the potential pitfalls.

Follow all AP coverage of the royal family at https://apnews.com/Prince Harry.