Pelosi became the first woman elected as Speaker of the House in 2007. 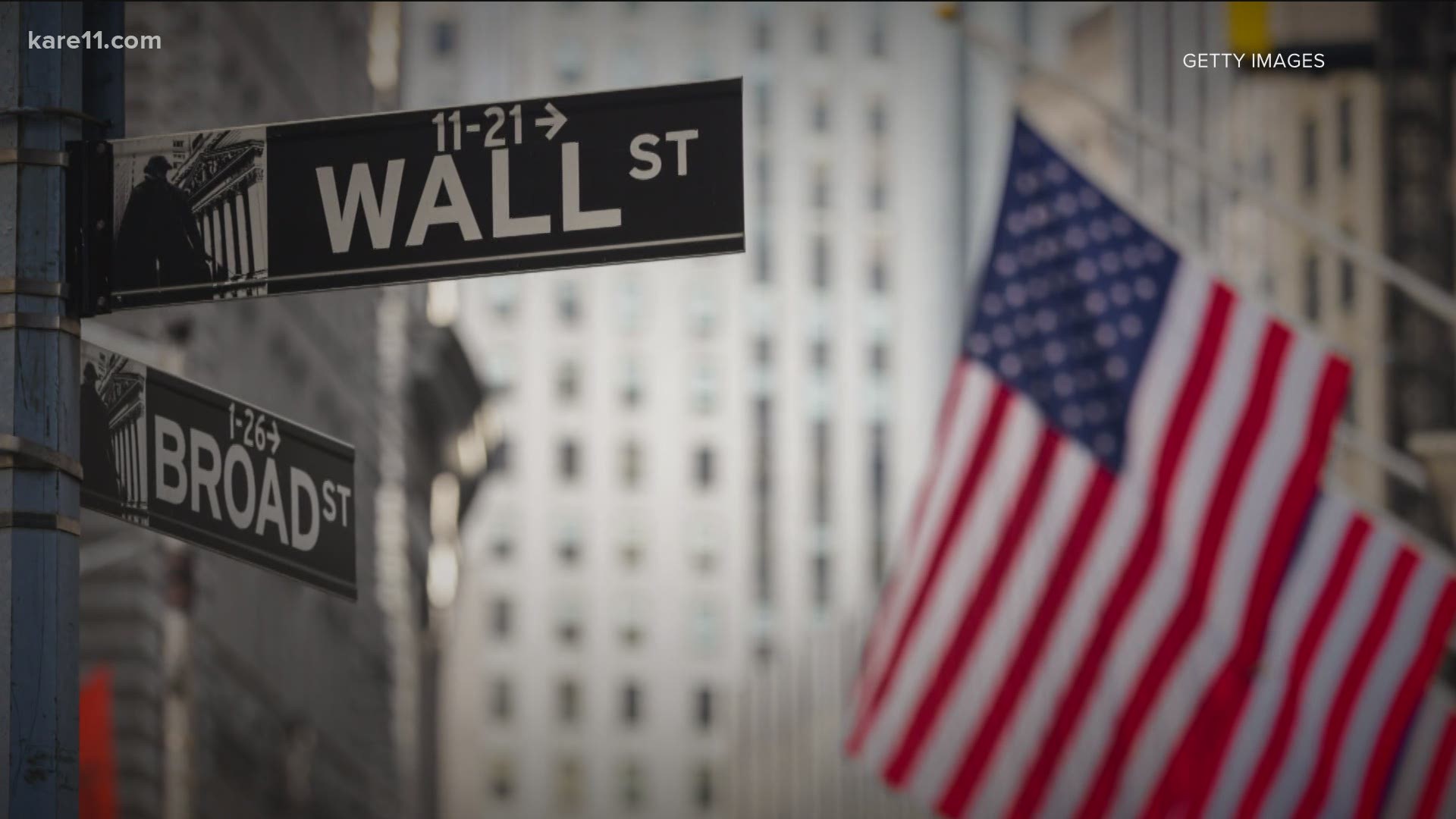 In a letter to colleagues, Nancy Pelosi has announced her intent to run for another two years as speaker of the House.

"Our vision for the next two years must be built on the success of the Democratic House Majority in the 116th Congress, and to harness the extraordinary visions, values and vibrancy of our Caucus to secure the progress that the American people deserve," she wrote in the letter, which was obtained by multiple media outlets.

"In that spirit," she added, "I am writing to request your support to be re-elected as Speaker."

While Democrats were able to retain control of the House following Tuesday's election, they lost a handful of freshman lawmakers who had just won in a 2018 midterm election backlash against the president. They also failed to add to their ranks as Republicans defeated one Democratic challenger after another.

During a three hour long conference call Thursday with House Democrats, Pelosi tried to remind her colleagues they did win by having Biden on the verge of replacing Trump as president.

“We did not win every battle but we did win the war,” Pelosi said.

House Democrats will formally begin selecting their leaders on Nov. 18. Pelosi became the first woman elected as Speaker of the House in 2007 and served until 2011. She was elected again in 2019 after Democrats won the House majority during the midterm election.