Mothers of very preterm babies were less likely to have severe depressive symptoms than babies closer to full-term. 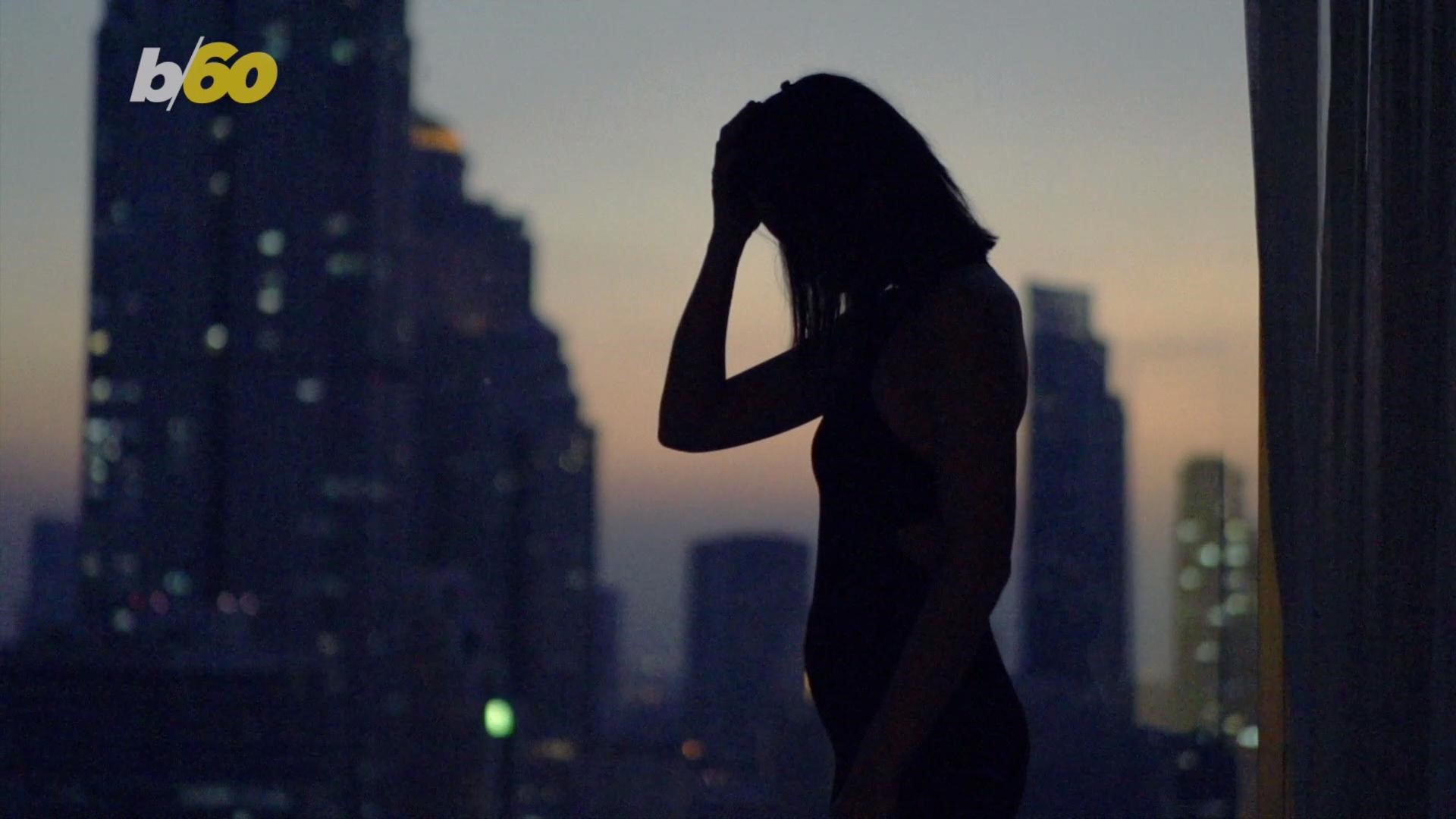 Mothers of fussy babies may be more at risk for symptoms of maternal depression, a new study has found, and the severity can go up depending on when the child is born.

University of Michigan researchers looked at data from 8,200 children and their parents, according to the findings published in Academic Pediatrics.

The study discovered that mothers of babies who were very premature seemed less likely to suffer moderate or severe depressive symptoms than mothers who gave birth to children at a later gestational period.

"Early screening for infant fussiness in preterm and full-term infants may help identify mothers with depressive symptoms in need of support," the study's conclusion found.

Very preterm babies are generally at higher risk for mortality, so why are symptoms milder for their mothers? Senior author Dr. Prachi Shah suggests it's because these babies are often placed in the Intensive Care Unit, which gives parents additional guidance and support, according to the University of Michigan. But she warned that those symptoms could gradually get more severe.

The study found risk of depressive symptoms can increase among mothers who are single, who smoke or who have low incomes.