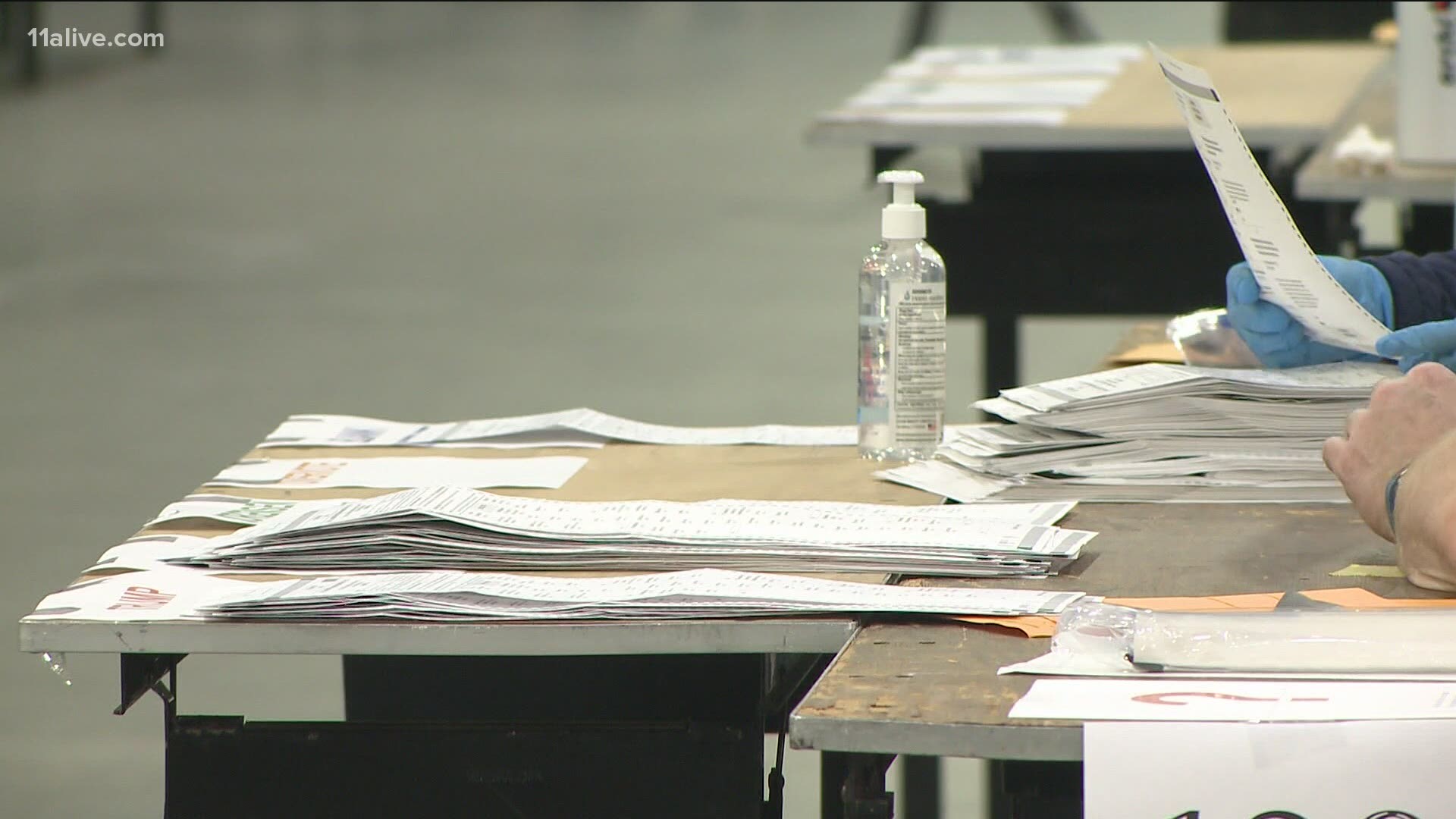 Milwaukee County completed its recount of presidential ballots Friday, finding only small changes in vote totals for one of the two Wisconsin counties recounting ballots, but President Donald Trump's attorneys appear ready for a legal challenge seeking to toss tens of thousands of ballots.

President-elect Joe Biden's lead increased by 132 votes after county election officials recounted over 450,000 votes. Biden, a Democrat, won the state by nearly 20,600 votes, and his margin in Milwaukee and Dane counties was about 2-to-1.

Trump paid to have a recount in both those counties, which have large numbers of Democrat voters. As of Friday morning, Trump had gained 68 votes over Biden in Dane County, but election officials there do not expect to finish until Sunday.

The Milwaukee County vote totals increased for both candidates after election officials found several hundred ballots earlier this week. Claire Woodall-Vogg, the chief election official for the City of Milwaukee, said the ballots were not initially counted due to "human error."

"I promised this would be a transparent and fair process, and it was," said Milwaukee County Clerk George Christenson.

Trump's campaign appears to be preparing a court challenge to change the election's outcome, but his window to sue is narrow. The deadline to certify the vote is Tuesday. Certification is done by the Democratic chair of the Wisconsin Election Commission, which is bipartisan.

The Wisconsin Voters Alliance, a conservative group, has already filed a lawsuit against election officials, seeking to block certification of the results. It echoes many of the claims Trump is expected to make.

Wisconsin Gov. Tony Evers' attorneys filed a response to the lawsuit on Friday, calling it a "brazen attack on democracy itself" and asked the state Supreme Court to dismiss it.

Evers, a Democrat, said the group's lawsuit is a "mishmash of legal distortions" that uses factual misrepresentations in an attempt to take voting rights away from millions of Wisconsin residents. He argues that failing to certify the election results would overturn other election results across the state, throwing the government into chaos.

Election officials have counted those ballots during the recount, but marked them as exhibits at the request of the Trump campaign.

On Monday, the federal government recognized Biden as the "apparent winner" of the Nov. 3 election over Trump. Even though Trump kept up his attacks on the election, he said he is assisting Biden with the transition.